Air pollution from transport has hogged the spotlight in recent months, but poor air quality inside our homes and workplaces can be even more damaging, reports Jamie Hailstone. 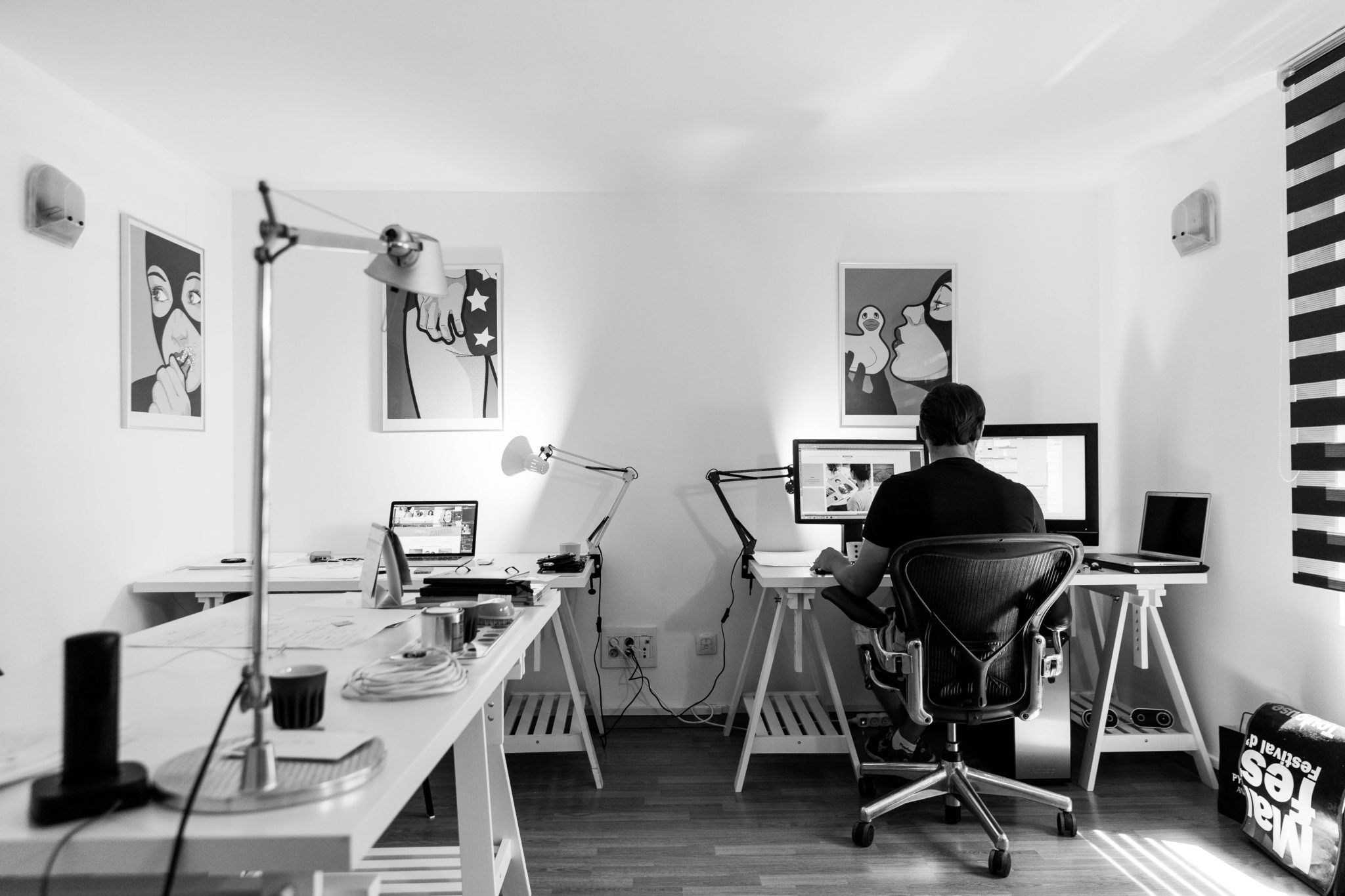 Even the most battle-hardened environmental sceptic will accept that there is air pollution on Britain’s streets.

Anyone who is a regular visitor to London, or any other of the UK’s larger cities, cannot fail to notice the faint aroma of exhaust fumes as they traverse this nation’s highways and byways. But how many of us think about the air that we breathe inside our homes? Is it as clean as you might think?

Research published last year by the Clean Air Day campaign claimed ultrafine particle pollution levels are on average 3.5 times higher inside than outdoors and at some points in the day, it can peak at 560 times outdoor air pollution.

The research also found that 55% of parents said their children spent more time indoors when they are not at school or college than they did at their age, which means they could be exposed to more indoor air pollution than previous generations.

‘With children spending increasing hours indoors exposing them to ultrafine particles of pollution, which can enter the bloodstream and could have a greater impact on vital organs, urgent action needs to be taken to address this issue of indoor air pollution,’ says leading expert, Professor Stephen Holgate.

Indoor pollution can come from some unexpected sources and everyday activities. Even burnt toast can send indoor air pollution through the roof.

‘Most people are aware that dust and pollen can cause allergies and breathing difficulties, such as asthma but there are other sources that are less well known and equally as toxic,’ explains the chief executive of air quality monitor manufacturer Airthings, Øyvind Birkenes.

‘Volatile Organic Compounds (VOCs), like formaldehyde, are off-gassed by common items such as furniture and mattresses.

‘Traditional paint and related products, such as polyurethane, can include a whole host of toxic chemicals which are slowly released over time and carpets emit high levels of VOCs in the first few days after they have been installed,’ he added.

‘Asking for low VOC products and educating yourself on how some products are made is a good way to better understand what you are bringing into your home. Scented candles, wood-burning stoves, chemical cleaning products and air fresheners all emit VOC’s.

‘We don’t want people to think they can’t use their favourite products, but we want people to know when chemical levels are rising so they can take control and keep their family safe and healthy,’ adds Birkenes. 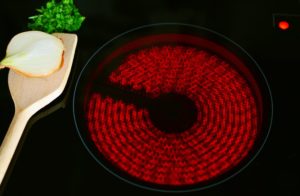 ‘People use a variety of heat sources to cook food, including gas, wood, and electricity,’ she tells Air Quality News. ‘Each of these heat sources can create indoor air pollution during cooking. Natural gas and propane stoves can release carbon monoxide, formaldehyde and other harmful pollutants into the air, which can be toxic to people and pets.’

‘Cooking can also generate unhealthy air pollutants from heating oil, fat and other food ingredients, especially at high temperatures. Self-cleaning ovens, whether gas or electric, can create high levels of pollutants as food waste is burned away. Studies show that air can be unhealthy to breathe when people cook in kitchens with poor ventilation,’ adds Ms Ahnlund.

She also adds it is important to have a properly installed, high-efficiency hood over a kitchen stove to ensure good ventilation.

But it is not just in kitchen’s that poor ventilation can be a problem and contribute to poor indoor air quality, as the founder and CTO of heating systems manufacturer Logicor, David Bowen, explains: ‘In all homes, we find (VOC) present.

‘Furthermore, we see humidity occurring, an inevitability of the current practice of creating air-tight homes. This provides a perfect breeding ground for many difficult to see creatures such as dust mites to thrive,’ he adds.

‘When their waste comes into contact with our skin or is inhaled, it can result in a range of allergic reactions that we can visibly see such as watering of the eyes, itching, asthma attacks, eczema, sneezing and a runny nose.

‘Equally, many homes are affected by Radon gas, particularly in areas with high proportions of granite. It is a colourless, odourless radioactive gas formed by the decay of small amounts of uranium that occur naturally in all rocks and soils.’

When this occurs it produces other radioactive elements which attach themselves to dust particles in the air and, if inhaled, they will stick to the airways of the lung. 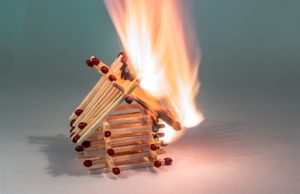 The World Health Organization has linked Radon exposure to between 3-14% of all lung cancer cases.

Damp in our homes most commonly occurs because of condensation, and if left untreated will eventually lead to mould growth. This is because if it is left to develop over time then damp patches may start to appear on walls and in the end black mould will grow.

This leads to musty smells, damage to the fabric of the house and it can also result in health problems.

‘Good ventilation is key to resolving the above issues,’ says Mr Bowen. ‘The problem we face is that, historically, we have heated our homes with convection heating (warming the air) which has led to a practice of making our homes as airtight as we can to trap hot air for as long as possible.

‘For decades we have looked at solving the problem of reducing our heating bills with scant regard for the effects it could have on our health, instead of looking at technologies that would allow ventilation and heating to co-exist such as infrared central heating.

‘To me, it’s worse because I’m not entirely convinced that we didn’t know what we were doing. It’s entirely understandable that a baker or candlestick maker might not know that poor ventilation could lead to a raft of health problems but, I find it difficult to believe that others, responsible for our health policies, didn’t know,’ adds Mr Bowen.

As building techniques evolve and new homes become more energy-efficient, the issue of ventilation will become even more important, but there are plenty of simple steps to help improve indoor air quality, like opening the windows from time to time and where possible, keeping a lid on a frying pan.

That way, to paraphrase Arthur Daley, you can stay out of trouble with ‘air indoors’.

This article appears in Issue 2 of the Air Quality News magazine – which you can read here.