Nitrogen dioxide (NO2) pollution over Northern Italy has fallen dramatically following the government introduction of a nationwide lockdown to combat Covid-19.

The European Space Agency (ESA) uses the Sentinel-5P satellite to continuously monitor pollution in the atmosphere. In the past few weeks, the satellite imagery has shown a ‘significant decline’ in emissions over the Po Valley region in Northern Italy.

Italy has been hardest hit by the Coronavirus outbreak in Europe, with more than 24,000 confirmed cases and almost 2,000 dead, in response the government has imposed severe controls limiting the movement of people.

This has led to a dramatic reduction in emissions from transport and industry.

Researchers who study the impact of air pollution on climate change and human health will be able to use this data to understand the impact of declining pollution.

The ESA said it will continue to monitor air pollution closely over the next few months to notice any further changes. 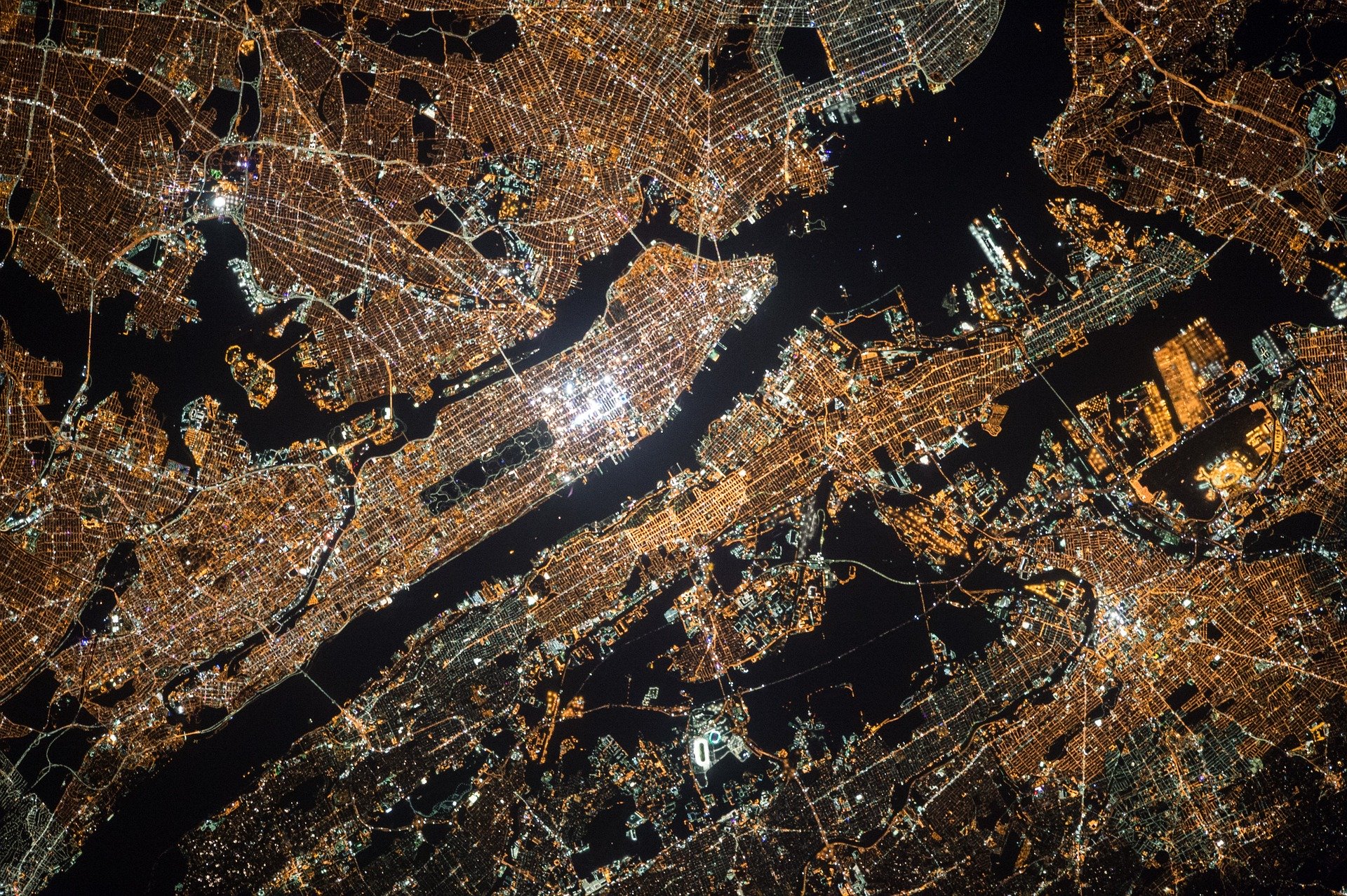 A similar pattern was also seen in China last month when satellite data showed a sharp fall in emissions of NO2 starting in Wuhan which then spread over other cities.

According to Finland’s Centre for Research on Energy and Clean Air, CO2 emissions in China also fell by a quarter in February.

‘Although there could be slight variations in the data due to cloud cover and changing weather, we are very confident that the reduction in emissions that we can see, coincides with the lockdown in Italy causing less traffic and industrial activities.’

‘These measurements, globally available thanks to the free and open data policy, provide crucial information for citizens and decision-makers.’

Remarkable. One could have thought air pollution would rise, now people have plenty of time to go at home and roar up their stoves. Perhaps, after all, trafic is the main contributor to air poolution ?

Vote Up-1Vote Down  Reply
Sign Up To Our Newsletter