Air Quality News editor Thomas Barrett spoke to Dr Maria Neira, director in public health and the environment at the World Health Organization (WHO), about why she believes air pollution is one of the biggest public health tragedies of our times. 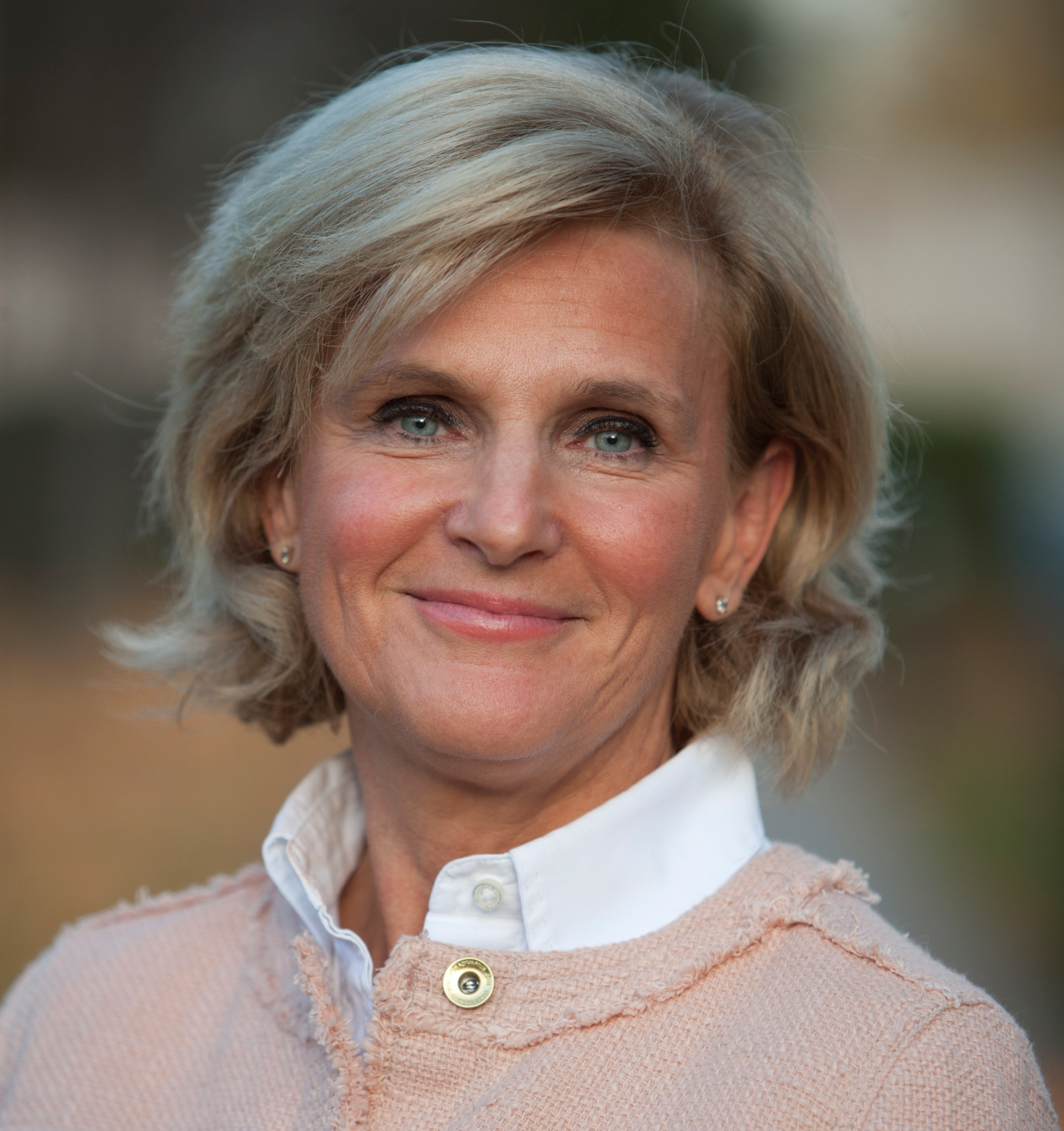 The WHO has been at the forefront of tackling the coronavirus pandemic, but if there is to be a silver lining it’s the dramatic reductions in air pollution seen across the globe.

At the start of 2020, nobody could have foreseen the sight of post-apocalyptic visions of once-bustling streets in Beijing, London or Rome becoming deserted almost overnight.

However, it highlights, albeit crudely, how action can be taken that sees immediate benefits in air quality.

‘I don’t want to say we need a coronavirus,’ says Dr Neira, ‘but the [air quality] conclusion is a positive one. Even with short term measures, you can quite quickly have a rapid reduction in air pollutants.’

Since the UK government lost its landmark legal case in 2015 against ClientEarth they’ve been criticised for a slow response to tackling air pollution. 83% of areas are still not complying with EU legal limits and the tougher WHO guidelines look even further away from being met.

Whilst the WHO guideline is not a legal instrument, Dr Neira says it should be the minimum goal for leaders who want to get serious about tackling air pollution. ‘You don’t have a limit to your ambitions,’ says Dr Neira.

‘Of course you want things to happen as soon as possible. My invitation to mayors is the sooner you do it, and the more ambitious you are, you will be accountable for an important health benefit for your citizens.

‘Think about that. If you postpone by one year, you will postpone the reduction of deaths. I hope this will be a motivation.’

However, the latest figures from the EU show that the WHO annual guideline of 10 μg/m3 for fine particulate matter (PM2.5) was exceeded at 69% of monitoring stations across the continent. Dr Neira says it will require boldness and a willingness to go against some powerful lobbies.

‘This is a dialogue that we have very often with the EU authorities,’ she says. ‘We are really hoping they are moving more and more to WHO standards. Unfortunately, at the moment, very few countries are at the level of WHO. It will require a strong political decision.’

When the Environment Bill was finally published, there was only a vague ambition to set a target before 2022, with no mention of the WHO guideline, which some called a fudge. The government’s lukewarm approach to the guideline was confirmed when the Bill reached committee stage in late March. Air quality minister, Rebecca Pow, questioned the ‘economic viability and practical deliverability’ of the WHO guideline.

Dr Neira says the WHO were happy with the UK government’s 2019 clean air strategy, but with the Environment Bill they need to ‘raise the level of ambition’.

‘Our recommendation is for all governments to try to move as soon as possible to our guidelines because we need to save the lives of those who are dying because of exposure to air pollution and those who are suffering.’

‘We need to create a healthy competition among mayors and put them in front of the number of deaths that are recorded in their cities and invite them to reduce that as dramatically as possible.’

‘When we can see a decrease in number of deaths, they can all be confronted with their impacts or interventions.’

Dr Neira has been encouraged with how the WHO has brought the discussion around air quality into the open, with mayors and policy makers now more aware of how air pollution is impacting on other diseases.

The next big challenge will be the alignment of climate change and air pollution policies, which has been misunderstood in the past.

Air pollution also must go beyond the health sector, which will take time.

‘Seven million premature deaths need to be brought to all discussions around climate change,’ she says. ‘Seven million is an incredibly terrible figure, but sometimes it takes a long time to mobilise people around that.

‘This requires a lot of political work, we need to influence sectors like energy, this goes far beyond the health sector.’ ‘We need to talk to each other and influence the way we consume and the way our cities are built.

This is at the heart of all our development as a society. The role of the health sector is a ‘huge responsibility, we need to influence a lot because this will reduce the mortality rate enormously
and wellbeing of the people.

‘It’s about reducing greenhouse gases but moving to cleaner sources of energy and planning our urban development that doesn’t destroy our health.’

The WHO uses its influence in developing countries to try and influence behaviour around cooking and heating, which contributes greatly to local air pollution in south-east Asia or sub-Saharan Africa.

But for people living in a Nairobi slum or in the Cambodian countryside, for example, it may not be as simple as giving up your car and using public transport. Dr Neira says the approach has to be different.

‘We cannot make them feel guilty for things that are decisions of politicians,’ she says. ‘I don’t want to say to a woman at a household level, “what you are doing is killing your children and you need to stop using wood or charcoal for cooking”, as that’s not going to happen.

‘Because what can she do? She has to cook and feed the house.

‘Our approach is based on influencing those who have the power to improve energy or introduce better fuels at the household level. This is done at the highest possible level of government, rather than telling citizens.’

‘We work a lot on advocacy. Then we show governments if they support the wrong choice of energy it might have immediate economic benefits but will be very bad for the health of their people.’

The language of environmentalism can be increasingly polarising and whilst the likes of Extinction Rebellion have received widespread media coverage, penetrating into the mainstream, Dr Neira says it’s important that messages around air pollution and climate change are positive. Otherwise, the argument may be lost.

‘What we need to do in Europe is to gain people to our movement,’ she says. ‘If you want to gain citizens at large, not just the elite, well-educated and environmentally friendly, we need to be very conscious of their reality.’

‘However, we will use our institutional power, our influential capacity and our media to mobilise citizens because this is a tragedy. Seven million premature deaths is unacceptable. The world has to do something about it.’

This article first appeared in the May issue of the Air Quality News magazine, which you can read here.