Exposure to air pollution potentially contributes to the onset of Parkinson’s disease, a new study has suggested.

Published in Toxicological Sciences, the findings from UCLA in California show that chemicals in diesel exhaust can trigger the toxic buildup of a protein in the brain called alpha-synuclein, which is commonly seen in people with the disease.

Previous studies have revealed that people living in areas with heightened levels of traffic-related air pollution tend to have higher rates of Parkinson’s. To understand what the pollutants do to the brain, Dr. Jeff Bronstein, a professor of neurology and director of the UCLA Movement Disorders Program, tested the effect of diesel exhaust on zebrafish in the lab.

According to Dr Bronstein, testing the chemicals on zebrafish lets researchers understand whether air pollution components affect brain cells in a way that could increase the risk of Parkinson’s. He also said that freshwater fish works well for studying molecular changes in the brain because its neurons interact in a way similar to humans.

In addition, the fish are transparent, allowing scientists to easily observe and measure biological processes without killing the animals.

Researchers added certain chemicals found in diesel exhaust to the water in which the zebrafish were kept. These chemicals caused a change in the animals’ behaviour, and the researchers confirmed that neurons were dying off in the exposed fish.

Next, they investigated the activity in several pathways in the brain known to be related to Parkinson’s disease to see precisely how the pollutant particles were contributing to cell death.

In humans, Parkinson’s disease is associated with the toxic accumulation of alpha-synuclein proteins in the brain. One way these proteins can build up is through the disruption of autophagy, the process of breaking down old or damaged proteins. 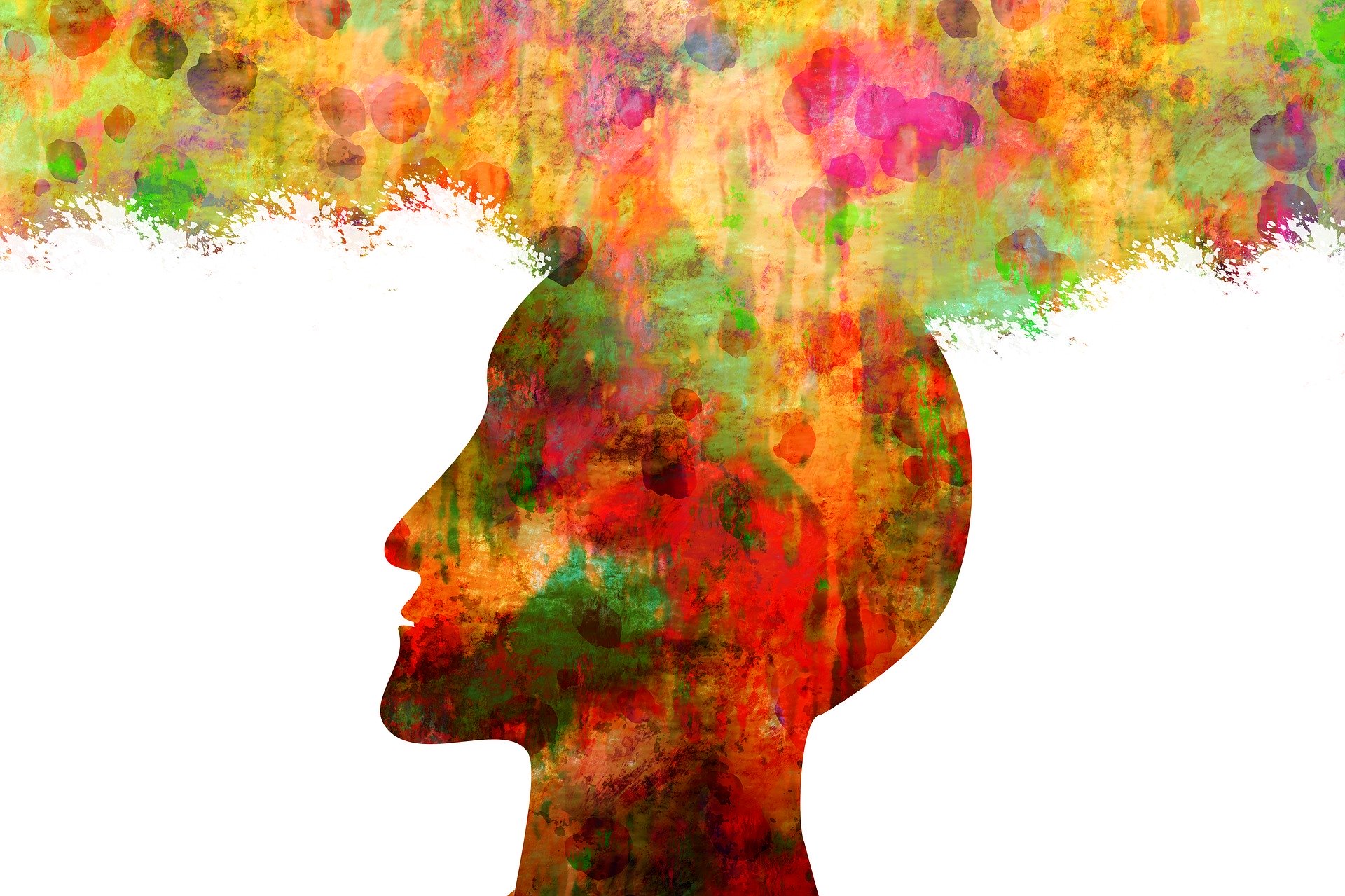 A healthy brain continuously makes and disposes of the proteins it needs for communication between neurons, but when this disposal process stops working, the cells continue to make new proteins and the old ones never get cleared away.

In Parkinson’s, alpha-synuclein proteins pile up in the brain, eventually killing them. This can result in various symptoms, such as tremors and muscle rigidity.

Before exposing the zebrafish to diesel particles, the researchers examined the fishes’ neurons for the tell-tale pouches that carry out old proteins, including alpha-synuclein, as part of the autophagy disposal operation and found that the process was working properly.

After diesel exposure, however, they saw far fewer of the pouches with old protein than normal. To confirm that this was the reason brain cells were dying, they treated the fish with a drug that boosts the protein removal process and found that it did save the cells from dying after diesel exposure.

To confirm that diesel could have the same effect on human neurons, the researchers replicated the experiment using cultured human cells. Exposure to diesel exhaust had a similar effect on those cells.

Bronstein said the study shows a ‘plausible mechanism’ of why air pollution may increase the risk of Parkinson’s disease.