Hundreds of councils have declared a climate emergency, but what impact are they having on local government?

Over the years, local government has been at the forefront of delivering real change in a number of areas, from social care to equal pay.

And with more than two thirds (68%) of councils having declared a climate emergency, it is now playing a key role in protecting the environment.

There are now hundreds of climate emergency declarations in place in town halls around the country, what are local authorities doing to turn these statements into action?

‘The more difficult part is saying how will we achieve it, what are our objectives and what is our vision.’ 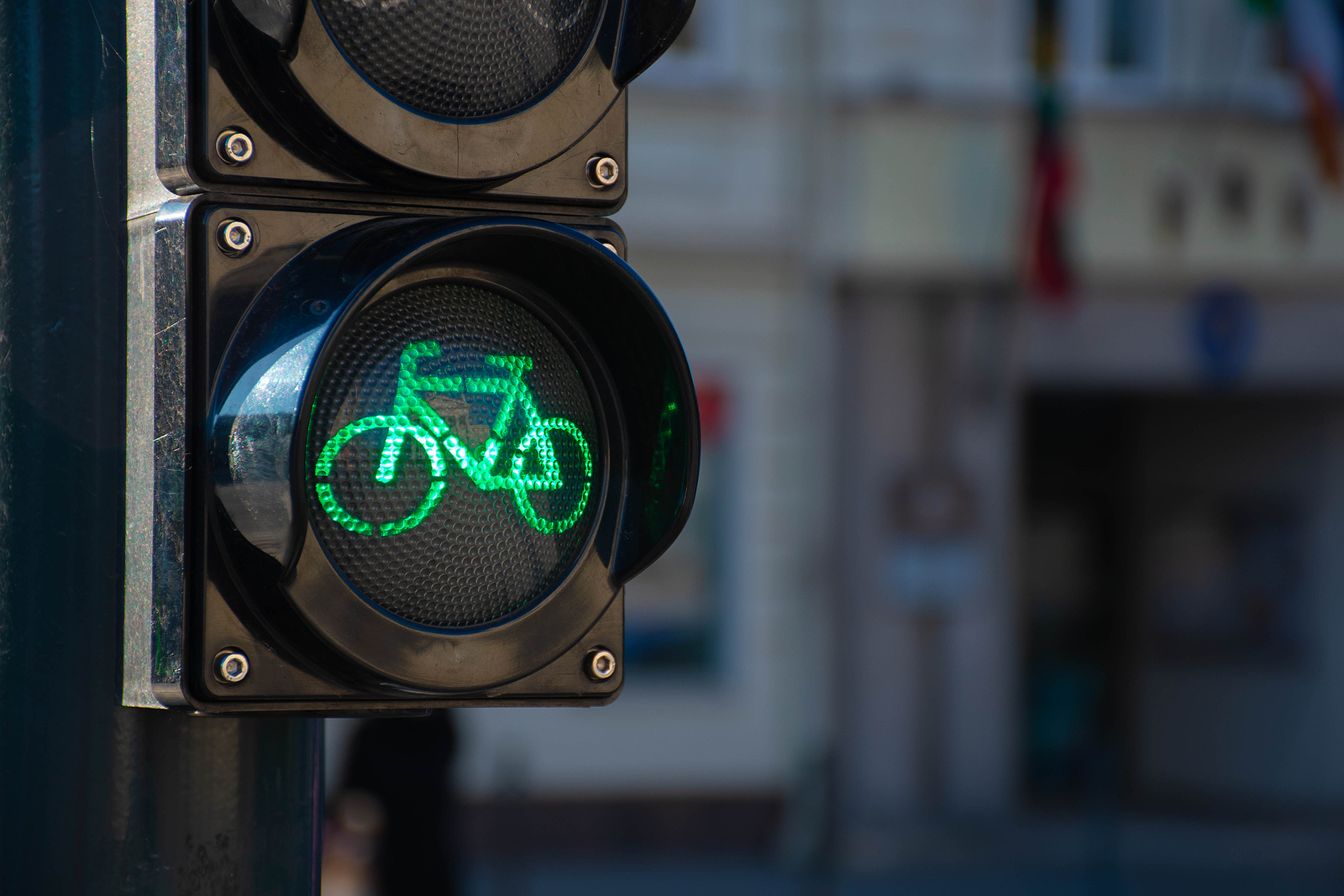 Cllr Leggett says his local authority has been looking at air pollution since 2014, when it first established a cross-party scrutiny panel to consider the issue and it was one of the first councils to publish a clean air strategy, back in 2016.

‘In March 2017, a motion was put forward by Cllr Christopher Hammond, who is now the leader of the council, declaring a climate crisis. That motion was unanimously supported by both parties.’

But he adds that having a clean air strategy already in place meant the council was able to tap into various central government funding streams to help fund some of the projects it wanted to put in place.

‘One of our early successes was securing £2.7m from the Clean Bus Technology Fund, so all the buses in Southampton have been converted to Euro 6, which emits 55% less Nitrogen Dioxide than Euro 5.’

Southampton City Council has also set up a scheme to help taxi drivers switch to low emission vehicles, published a Green City Charter and is about to launch a £20m Green Growth Fund to help roll out solar PV panels across the city. 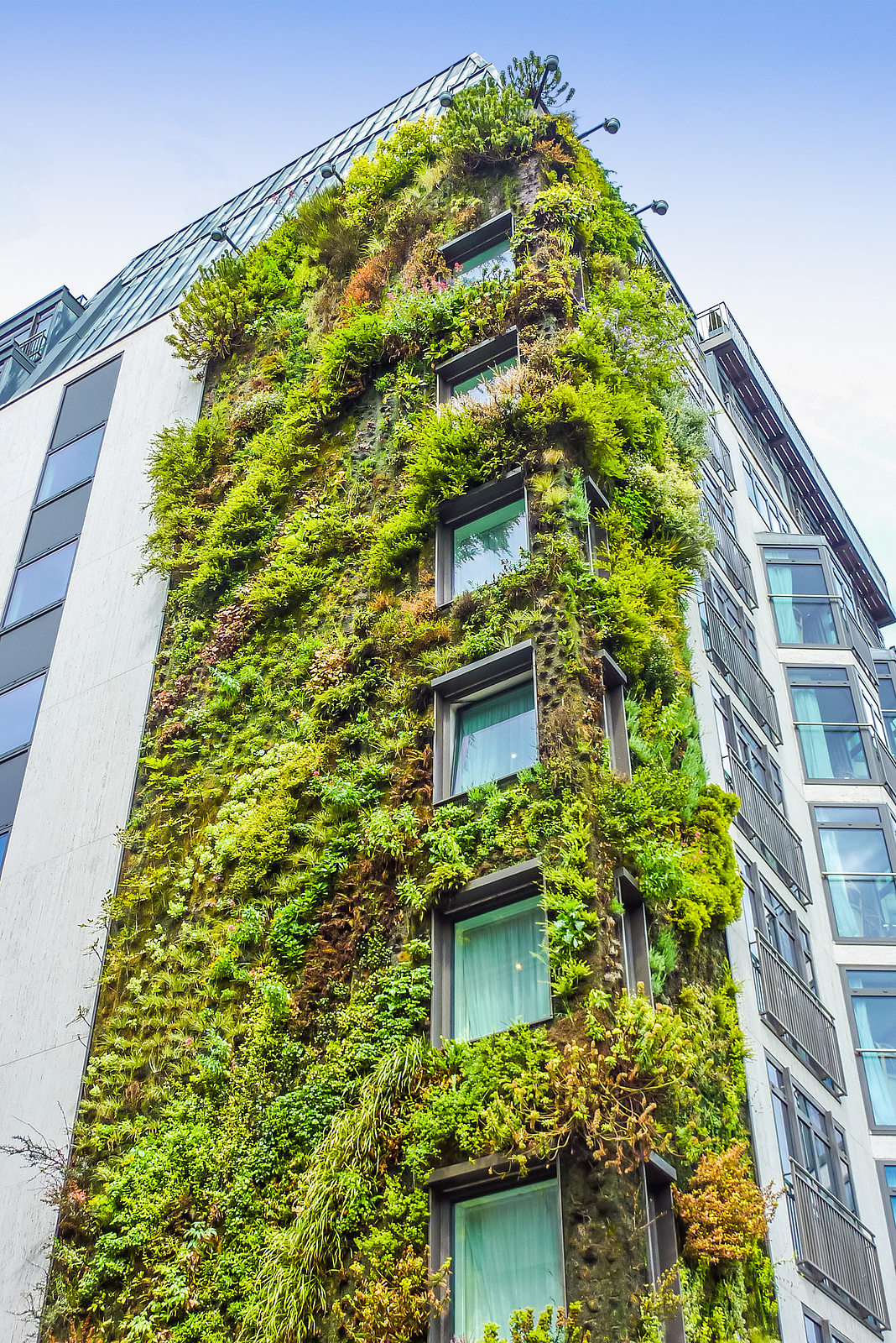 An Ecologic building in the city of London, UK

‘There are a number of councils who have declared a climate emergency, but then they have not even put down a date for being carbon neutral,’ adds Cllr Leggett.

‘Our vision is set out in our Green City charter. The first line says we want to be carbon neutral by 2030, but it also contains a raft of other pledges, including reducing waste, promoting sustainable economic development and about adapting to climate change.’

‘We have an extra £91m in total budgeted for our Green City Agenda over the next three years, plus we now have a team, which has just been assembled. We have the budget in place, we have the plan in place. It now needs to be delivered.’

Guildford Borough Council’s lead councillor for climate change, Cllr Jan Harwood says it passed a motion in December 2018, which acknowledged that ‘in our position as a local authority we have a crucial role to play in both leading by example and influencing the way that the residents and businesses of Guildford borough live and work’.

‘As part of our declaration, we made a commitment to work with partners across the borough to become carbon neutral and making the council’s activities net-zero carbon by 2030,’ Cllr Harwood tells Air Quality News.

‘We will play our part in creating a more secure and sustainable power generation and supply infrastructure across the borough. We committed to creating a borough-wide Climate Change Partnership with all sectors, and an action plan for being net-zero carbon across all Council operations, and to assist with the delivery of our action plan we will soon be recruiting a climate change officer.’

‘All governments, at national, regional and local levels, have a duty to act,’ adds Cllr Harwood. ‘We have a crucial role to play in both leading by example and influencing the way that the residents and businesses of Guildford borough live and work.’

Dr Max Lacey-Barnacle, a research fellow in Energy Justice at the Science Policy Research Unit (SPRU) at the University of Sussex Business School, says Bristol City Council, which was the first local authority in the UK to declare a climate emergency in 2018, has put a number of measures in place, including a commitment to decarbonise by 2030.

But he adds that many councils and cities across the UK ‘do not exhibit the same level of policy activity or play host to such strong grassroots and community-led action’, which makes Bristol ‘the exception, rather than the rule’.

‘This means that the meaningfulness of climate emergency declarations in terms of translating into impactful change does vary from authority to authority, but Bristol does prove that such declarations can be an effective stimulus towards ambitious decarbonisation programmes,’ says Dr Lacey-Barnacle.

‘The next decade will be a significant test for Bristol City Council and for many other councils who have committed to carbon neutrality by 2030. It will be vital to monitor how these programmes and activities can rise to the challenge.’

The Green Alliance’s interim deputy policy director, Roz Bullied, tells Air Quality News that addressing climate change has to be embedded in everything they do, from waste management to planning, procurement and local economic development.

‘However, there is only so much local authorities can do, as funding for environmental activities have been slashed to the bone after years of austerity and limited staff and expertise,’ adds Ms Bullied.

The upcoming planning reforms could be a particular challenge for environmentally aware local authorities, which some have argued will lead to an explosion in new housing, which in turn could damage the natural environment.

‘With many local authorities in the UK having committed to meeting the challenges of climate change, the delivery of the new build agenda must ensure that in parallel with this, the actions needed to tackle climate change are also central to rebuilding our economy, avoiding measures that lock-in higher emissions,’ says Lichfields’ planning director, Jonathan Standen.

There can be no doubt that declaring climate emergencies can raise public awareness of the issue and show that a local authority is serious about tackling pollution. Successfully implementing them requires time, money and stakeholder buy in, which are all in short supply at the moment. But the local authorities that are persevering should be applauded. Hopefully, one day they will become the rule, rather than the exception.