UK may run out of EVs by next year

The UK may run out of electric vehicles (EVs) by next year because of Brexit, warns campaign group Transport & Environment (T&E).

Despite the pandemic, EV sales have surged since January 1, and are set to reach 10% of European market share this year.

However, T&E has warned that the UK supply of electric cars is likely to run out next year due to the absence of British regulations equivalent to those in Europe.

Carmakers must meet targets to reduce the average emissions of the cars they sell in Europe, but from 2021, UK sales of EVs will not help manufacturers achieve EU standards.

The British government has so far failed to make parliamentary time to introduce equivalent regulations in the UK.

Analysis by the pressure group has shown that the current draft regulations contain errors that will lead to about a fifth less EVs being sold in the UK than was likely if it had remained a part of the EU – this is despite government claims that the rules are equivalent to those in the EU.

T&E have said that new regulations must be introduced by the end of October to be in place by January in order to maintain supplies of electric cars to the UK. 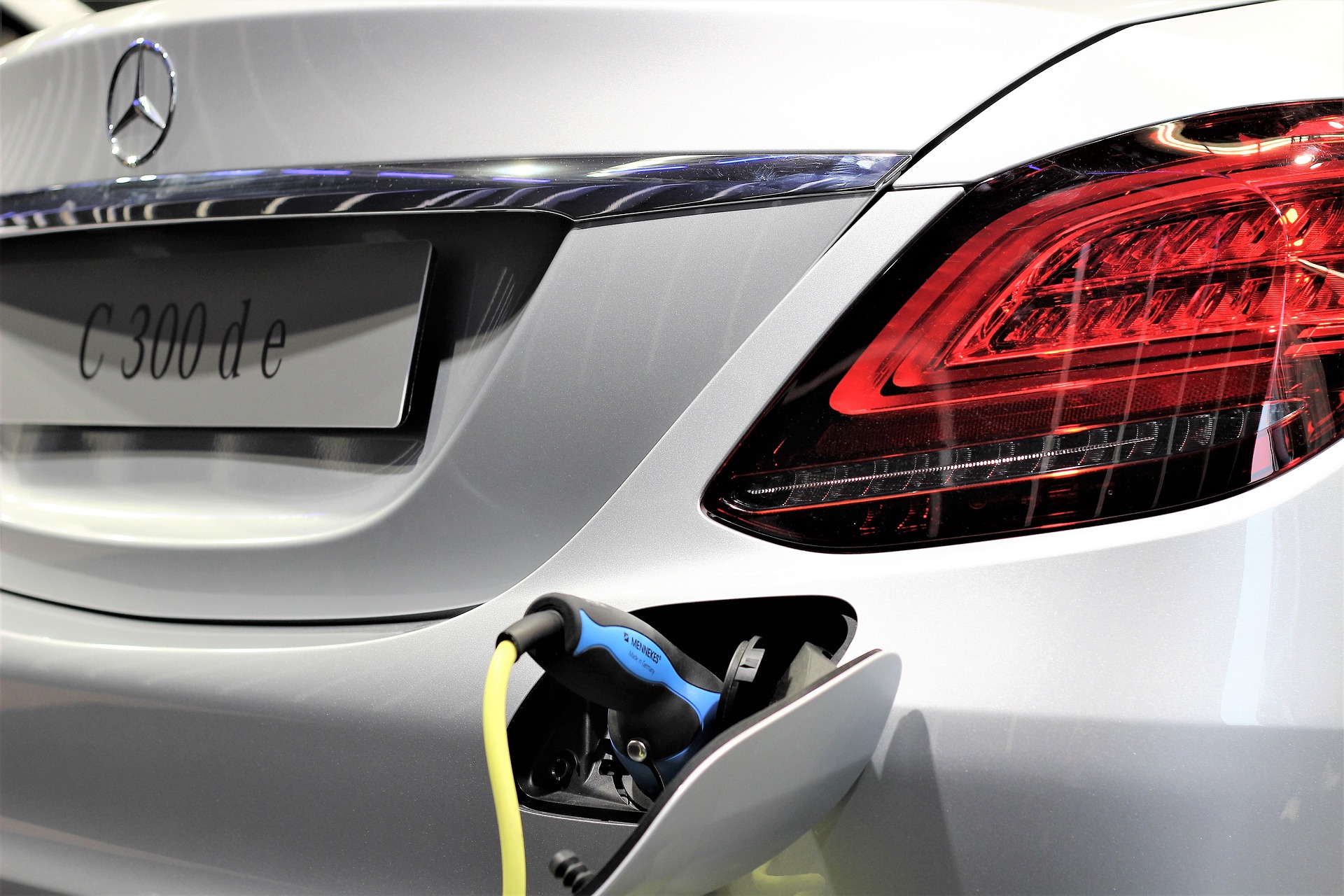 ‘Next year, one in every seven cars sold in Europe will be a plug-in. European manufacturers have EVs to sell, but from January theyll have no incentive to sell them in the UK unless the government requires them to do so.

‘The electric car is becoming mainstream but we risk turning off the tap in Britain.

‘Carmakers will prioritise EV sales in markets where laws and tax breaks encourage them most, but the UKs proposed standards are too weak and maybe too late.

‘The government needs to quickly introduce regulations equivalent to the EUs in 2021, or demand for electric cars will outstrip available supply and drivers will be left with long waits to secure their new electric car which will be more expensive.’

Fiona Howarth, CEO of Octopus Electric Vehicles commented: ‘Accelerating the shift to electric vehicles is no longer just about tackling climate change, its about maintaining the UKs competitive edge in the low carbon industrial revolution.

‘EVs already make environmental and financial sense for drivers – with many saving around 90% on fuel costs alone. With bold new emissions targets and generous driver incentives, we can easily meet increasing demand and avoid creating a legacy of long waiting times, high prices and delayed roll out on UK roads.’

Odd typo’s in the article…like ‘rained’ when it should be remained?
Rather short sighted for EU car manufacturers not to EV’s here; have they not realised that European weather is mainly from a Westerly / South Westerly direction? What ever pollution UK creates is going on to the continent and EU!!!