Zooming out on air pollution, the big picture 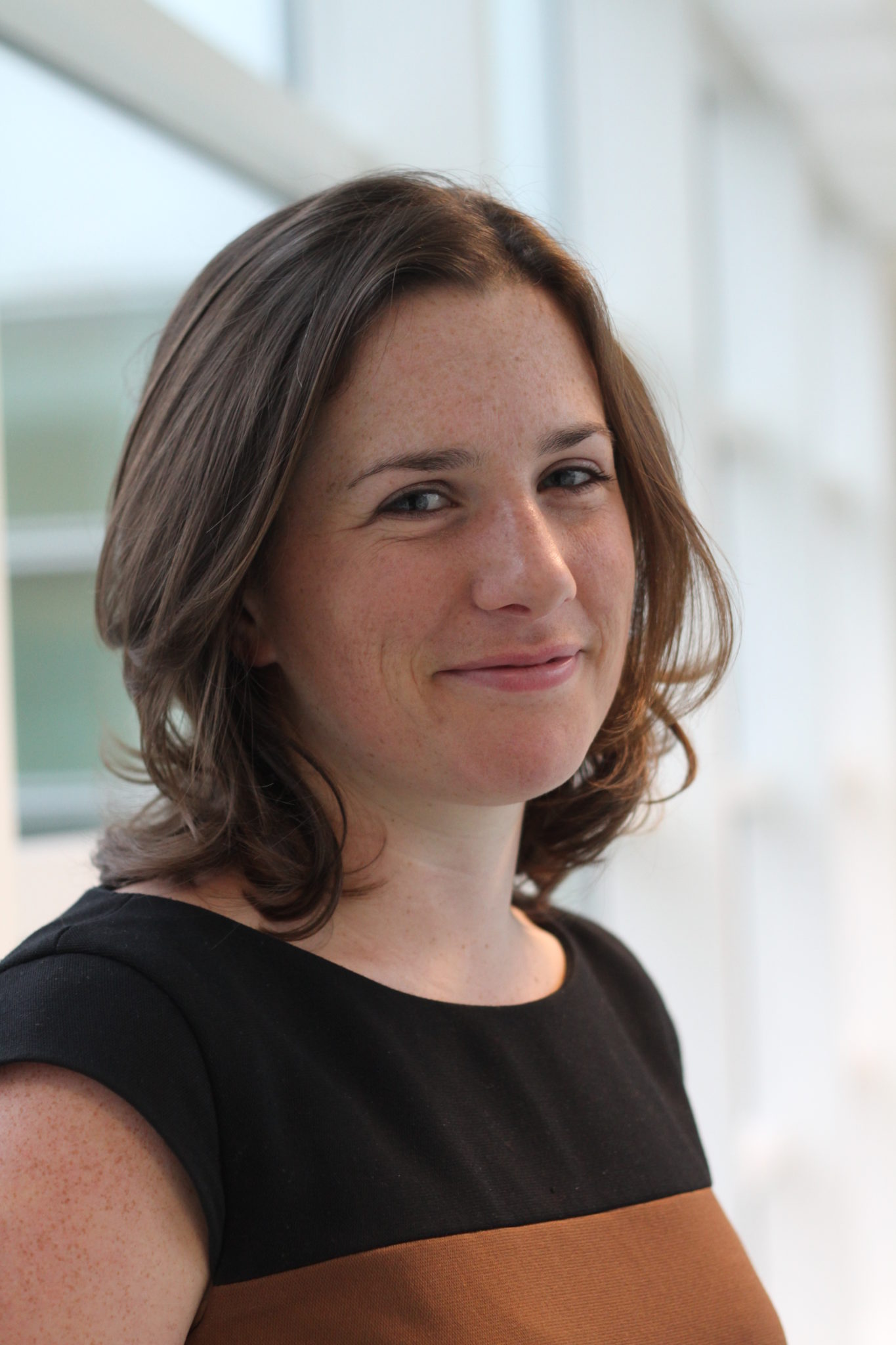 Air Quality News reporter Pippa Neill spoke to Jane Burston, director of the Clean Air Fund to talk about the inequalities and gaps in funding when it comes to air pollution.

The Clean Air Fund is a philanthropic organisation which was founded in 2019 at the United Nations Climate Summit. The fund began with Â£50m worth of donations which has since been used to fund projects in the UK, India and across Eastern Europe.

To date the Clean Air Fund have worked on various projects including the launch of Breathe London, a network of granular air quality monitoring equipment that is used to measure and offer real-time data on air pollution as people
move around the city.

They have worked with the Confederation of Indian Industry to establish the CEO Network for Clean Air, working with some of Indiaâ€™s biggest companies to raise awareness of air pollution and they have also helped to fund C40, a network of mayors around the world who work on climate change and air pollution-related issues.

Since then, 27 mayors have since set up a declaration for clean air committing them to ambitious projects.

As executive director and founder of the Clean Air Fund, Jane Burston plays a key role, working with the board, team
and partners and leading the organisation to implement the strategy.

She previously led climate and energy science in the UK government, responsible for the UK greenhouse gas inventory and a Â£45m science programme.

And prior to that, as head of energy and environment at the National Physical Laboratory, she managed a team
of 150 scientists working in air quality, greenhouse gas measurement and renewable energy. 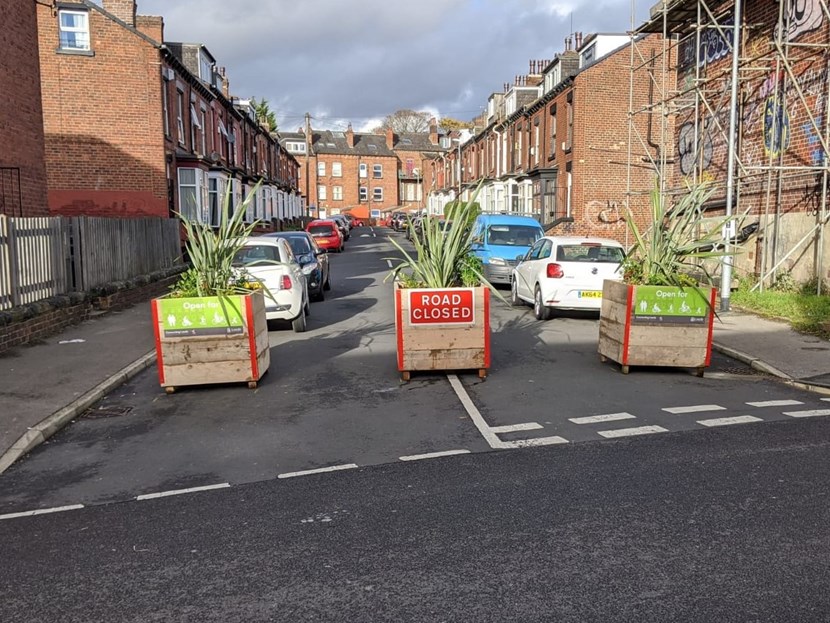 The Clean Air Fund tends to focus on the bigger picture, funding the large-scale projects that aim to address the main barriers to clean air. However, when it comes to air pollution it is important not to forget about the smaller more local issues.

As Jane says: â€˜I think the best way to engage with the public is by focusing on the impact that air pollution has on themselves and on their family.â€™

â€˜Sometimes when people hear the big global statistics, they donâ€™t think it is relevant to them. By localising the health and economic impacts of air pollution, it can really resonate with people.â€™

In response to the Covid-19 pandemic, the government introduced the Â£250m Emergency Travel Fund. This funding has allowed local authorities to introduce various measures to encourage sustainable and active travel on a
local scale. Although the majority of these measures have been largely well-received, Jane highlighted that, when focusing on local issues, it is essential not to forget about the role of
the whole community.

â€˜Because of the speed at which these measures have been introduced there hasnâ€™t been the same level of consultation
that the public and local authorities are used to and so differences in opinion have become entrenched extremely
quickly.â€™

â€˜People want clean air. The pandemic has made the public aware of how polluted their towns and cities were before lockdown, but it has also taught people how very quickly air pollution can be reduced.â€™

â€˜The pandemic has made the public aware of how polluted their towns and cities were before lockdown.â€™

â€˜One of the opportunities we have now is that millions of people around the world have grasped that change is possible and can be immediate if there is concerted action.â€™

â€˜Local authorities cannot ignore the role of the public in achieving this, if we could harness even part of the collective community response to the pandemic to address the issue of air pollution the results would be amazing.â€™

Another lesson that the pandemic has highlighted is the vast inequalities across the world, from those of us who
have access to health care, to those who have available green space.

When it comes to air pollution, inequality is just as entrenched.

â€˜Globally, the vast amount of countries that are severely affected by air pollution are lower- and middle-income countries,â€™ says Jane.

â€˜But also, locally in any given city those who are most likely to live by a busy road or by a polluting factory are lower income families.â€™

Again, Jane highlights that to reduce this inequality, it is essential to work with those who are the most affected.

In order to close this gap, the Clean Air Fund are currently working with one of their main funders, Guyâ€™s and St Thomas charity in order to engage with local community groups in the UK who are most exposed to air pollution and
to find out what solutions would work best for them.

â€˜If there are chargers for polluting activities, policy makers need to ensure that those chargers wonâ€™t be incurred
by the people who can afford them the least.â€™

In a recent report, the Clean Air Fund identified that over the past five years just Â£206m worth of grant funding has
been dedicated to directly tackling outdoor air pollution.

The report also identified that there are huge inequalities when it comes to which countries have benefited from this funding and which have not.

â€˜Over the past five years, Africa has received just 0.2% of the total grant funding available for air pollution, this is a tiny figure and far less than any other geography,â€™ says Jane.

â€˜There is a complete lack of resources in Africa to measure, let alone tackle, air pollution.â€™

‘When you think about the health and potential climate benefits of improving air quality, this funding is a drop in the ocean compared to overall philanthropic spending.â€™

â€˜The headline is that there are gaps everywhere.â€™