The group, who previously successfully delayed the construction of a biomass plant in Davyhulme, have now created a new alarm system, where residents can simply fill out a form on the BCAG website, and the concern will be sent directly to Trafford’s Pollution Manager, Trafford Cllrs, MP Kate Green and the Department for environment food and rural affairs (Defra).

According to the group, particulate matter (PM2.5) pollution in Urmston recently reached 36 units. The UK limit for dangerous PM2.5 particulates is 25 units, but the World Health Organisation standard is much lower at 10 units. 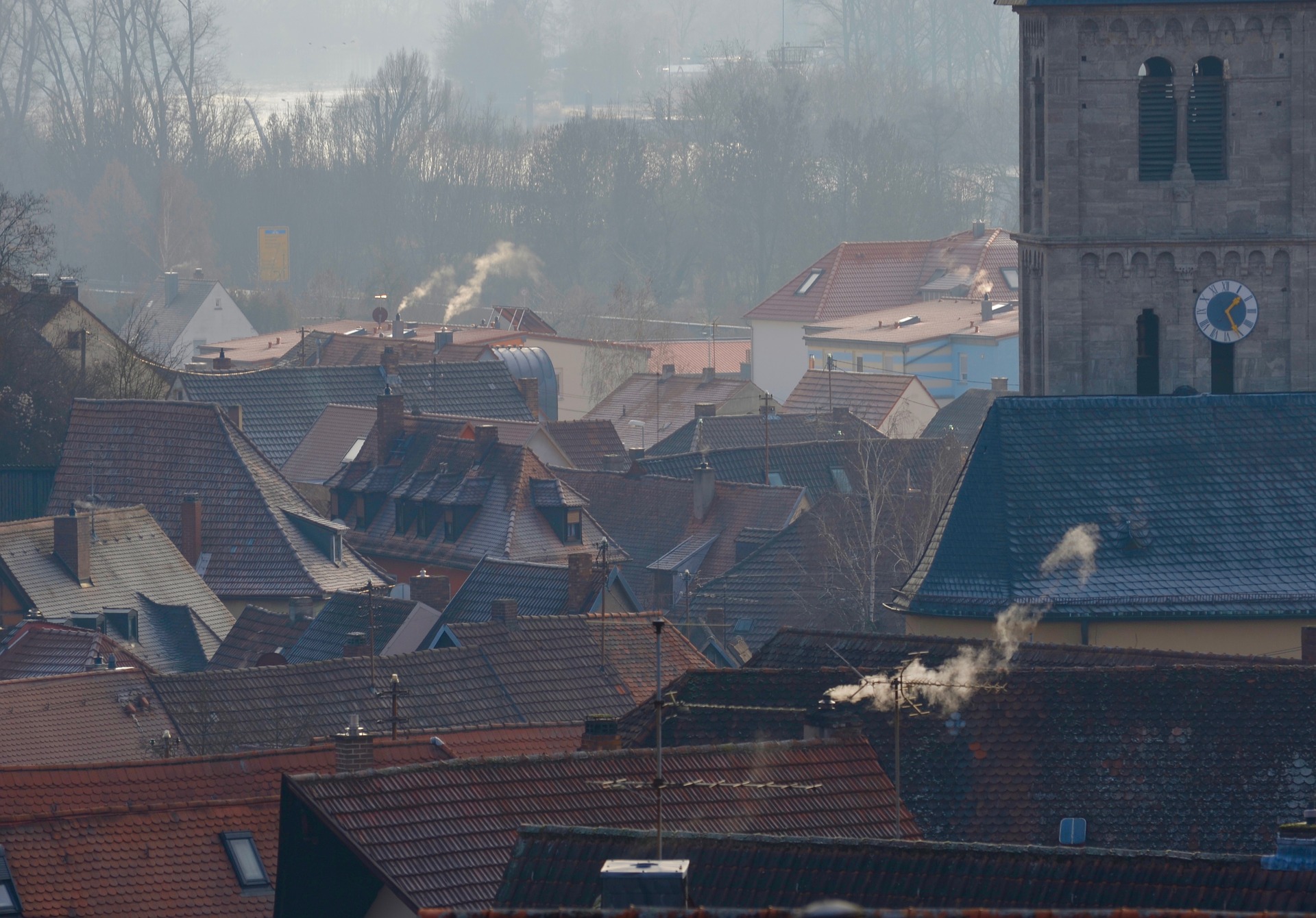 BCAG Chairman Pete Kilvert said: ‘People are sick and tired of inhaling these dangerous wood smoke chemicals and particles. We are supposed to live in a smokeless zone, but we are blighted by wood smoke, which even creeps into our homes. It’s time the Government and DEFRA make good their promise of a smokeless zone, by phasing out, then banning, the use of domestic wood-burning stoves.

‘The BCAG alarm system can be accessed on the Internet by typing in Breathe Clean Air Group and going to Report Wood Smoke.

‘We aim to get the Government to make our air fit to breathe again. The health of the nation depends on not burning wood.’

In related news, according to a study published in the journal Environmental Research, open fires negatively impact cognitive health, particularly in older women.

Professor Barbara Maher, joint lead researcher from Lancaster University, said: ‘Indoor air pollution forms when soot, particles and gases linger in the air inside a building, affecting the quality of the air inhaled into the lungs – the finest particles can even enter the brain directly through the olfactory nerves.

‘We know that exposure to indoor air pollution affects both respiratory and cardiovascular health, but, before now, little was known about how it affects cognitive function in older adults.’