Air pollution emissions from civil aircraft could be responsible for the premature deaths of 16,000 people around the world every year, with an economic cost of up to £13.5 billion, according to a US study. 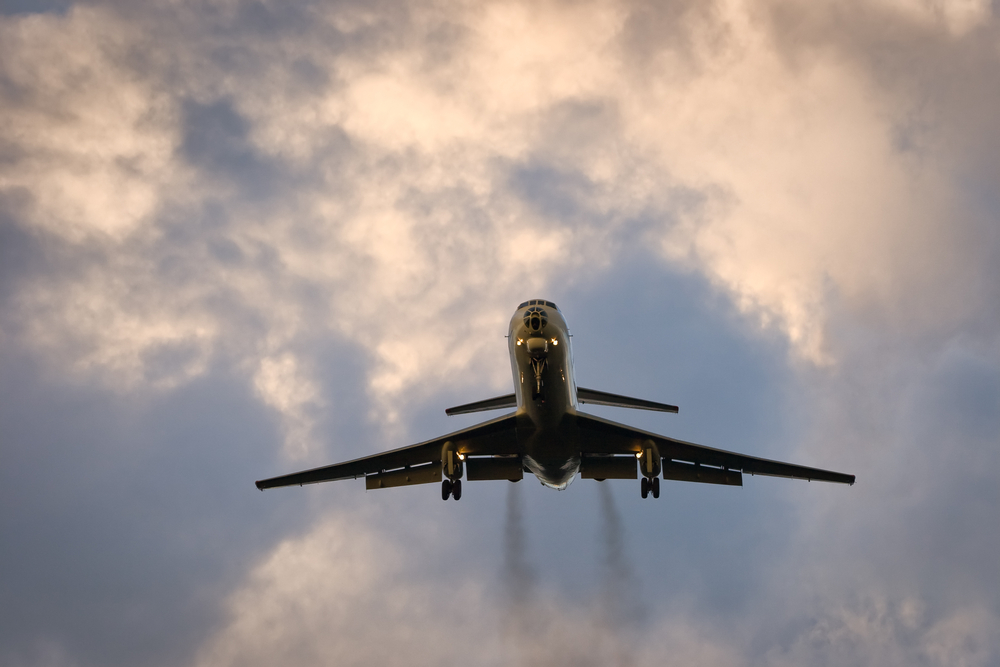 Based on 2006 levels of ozone and particulate matter PM2.5 emissions from aircraft, the study – published in volume 10 of the journal Environmental Research Letters – calculated the number of premature deaths using local air quality dispersion modelling from 968 airports around the world, alongside and population density data.

It found that the majority (87%) of the calculated 16,000 deaths per year from aviation emissions were attributable specifically to PM2.5.

And, of the approximate US$21 billion (£13.5 billion) global economic cost estimated from these deaths, the study found the highest cost was in Europe at more than US$9 billion (£5.8 billion).

Authors of the study from the Massachusetts Institute of Technology claim the work is the first to analyse air quality and human health impacts of aviation at three different scales – local level (less than 1km from airport), near-airport level (less than 10km) and global (up to 10,000km from source).

This is because, according to the study, aviation emissions impact surface air quality “at multiple scales – from near-airport pollution peaks associated with airport landing and take-off emissions, to intercontinental pollution attributable to aircraft cruise emissions”.

However, the study found that around a quarter (roughly 4,000) of the overall estimated deaths could be linked to emissions from aircraft landing and take-off.

The number of air passengers is set to increase over the coming two decades, and the study comes as the UK government considers a controversial recommendation that a third runway is built at Heathrow to increase capacity – a recommendation which is at odds with the views of air quality campaigners (see AirQualityNews.com story).

What pisses me off is that every one thinks diesel engines are big polluters, But in reality jet engines put out like 15 times more GHG than a diesel engine does.

Just imagine what the deaths would be, or how many trees would be left, if all those planes were fueled by wood.