The 50kw fast chargers are due to open in Greater London and Derby as well as sites in the western part of the Netherlands, before the end of the year. 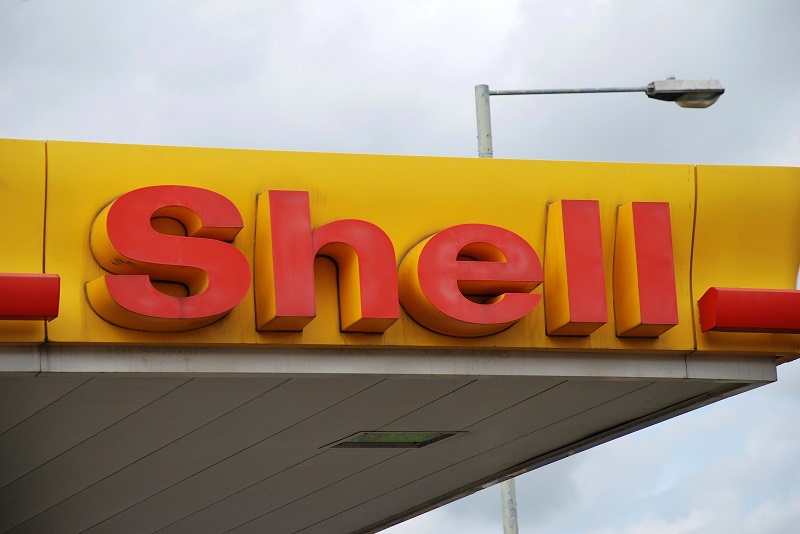 According to Allego, using its Efacec QC45 fast charger, a fully electric vehicle can be charged to 80% capacity within 20 minutes.

Anja van Niersen, chief executive of Allego, said: ”We are proud being a service partner for Shell and that we can contribute to the transition towards cleaner mobility. We are looking forward to support Shell in delivering excellent value to its customers.

“We see that people are willing to shift towards electric mobility. But a lack of appropriate level of charging infrastructure and interoperable charging services is one of their main concerns. Allego and Shell join forces by adding fast chargers at the right service stations. Shell now actively contributes in creating a reliable and open charging network. A network that is accessible for all EV drivers, despite the brand of the car.”

The UK government has recently hinted that it would like to see more charge points for electric vehicles installed at motorway services and petrol stations. The measure was mentioned as part of the ‘Automated and Electric Vehicles Bill’ – which was laid out in the Queen’s Speech last month as among the priority areas for government in the next parliament (see airqualitynews.com story).