A plan to address air quality along the arterial roads in High Wycombe and Marlow is to be developed by Wycombe district council. 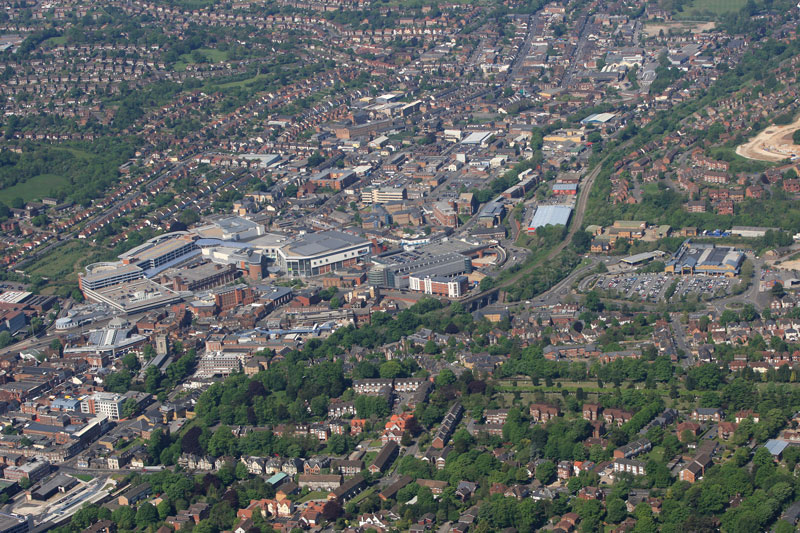 An AQMA has been approved in High Wycombe

The proposed AQMAs are subject to public consultation, which is due to begin in October. Once the AQMAs are formally declared, the council has an obligation to produce an Air Quality Action Plan to bring pollutants below the national objectives.

However, the air quality along the stretch of the M40 that passes through the district has improved after an AMQA was declared by the council in 2001. Cabinet has decided to reduce the size of the M40 AQMA as a result of the air improvements.

Wycombe sistrict council’s cabinet member of environment, Cllr Julia Adey, said: “We have a statutory obligation to monitor the air quality in our area – something we take very seriously, which is why we plan to declare two Air Quality Management Areas in High Wycombe and Marlow to improve the air quality for our residents.

“We will be asking residents to tell us if they feel the proposed AQMAs are adequate or whether they think they should be extended to cover a wider area to enable us to draw up a plan to bring nitrogen dioxide levels back below the national target.”

The plan would see the council applying for government grants and working with its partners to deliver measures to improve air quality along the affected areas.

Improvement measures could potentially include new cycling networks, adding electrical charging points around the district to encourage the use of hybrid and electrical cars, and retrofitting buses.

Cllr Adey added: “We are already looking at potential ideas, projects and “quick wins” we can achieve to reduce air pollution within the designated AQMAs, but these will not be put in place until the action plan has been drawn up and approved.

“However, I’m pleased our partners – including the county council, Highways England and bus companies – have already pledged their support to improve air quality in the district.”