Southampton and Eastleigh councils have set up a scheme offering a cashback incentive for taxi owners to help them replace older, more polluting vehicles.

The taxi sector is the first group to be offered financial support in the region to help the move towards a Clean Air Zone in Southampton. The scheme is funded by Defra’s Air Quality Grant. 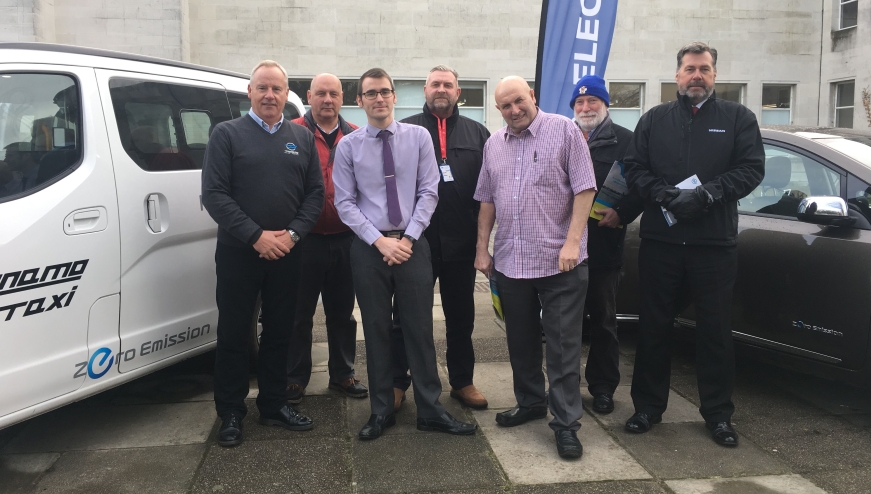 The authority was one of five named within the government’s 2015 air quality plan as being required to establish a clean air zone by 2020 to help bring the UK into compliance with the Air Quality Directive target on nitrogen dioxide emissions.

Other cities included in the 2015 plan were Birmingham, Nottingham, Derby and Leeds, which outlined proposals for a clean air zone in the city last week.

More than 30 representatives from the taxi industry, from both Southampton and Eastleigh attended an event this week to hear the latest update on the proposed Clean Air Zones and the specific requirements placed on Southampton city council.

The drivers were invited to join a Clean Air Network, a forum for stakeholders interested in making improvements to the quality of air. According to the councils the Network is a platform for its members to make a clear commitment to improving air quality locally and where they can exchange related information.

Councillor Chris Hammond, said: “Whatever shape the Clean Air Zone takes, the government’s categories for implementation include taxis in each of them: for this reason we recognise that this sector are going to be hit regardless of what is put in place. So we’ve started by speaking with them first of all, and we aim to speak and work with every sector, and businesses over coming months.”

Cabinet Lead for Transport, Councillor David Airey from Eastleigh borough council said: “We’re delighted to be able to work with Southampton City Council to provide some practical support for taxi operators from both areas. We hope we can support and encourage a move towards lower emission taxis that will majorly support an improvement in air quality.”