MPs have accused government of taking a ‘box-ticking’ approach to addressing air pollution, in a major report published today (15 March).

The report, which follows an unprecedented joint inquiry by MPs on the Environment Food and Rural Affairs, Environmental Audit, Health, and Transport Committees, claims that government has failed to demonstrate ‘leadership’ needed to bring about a step change in how air quality is tackled. 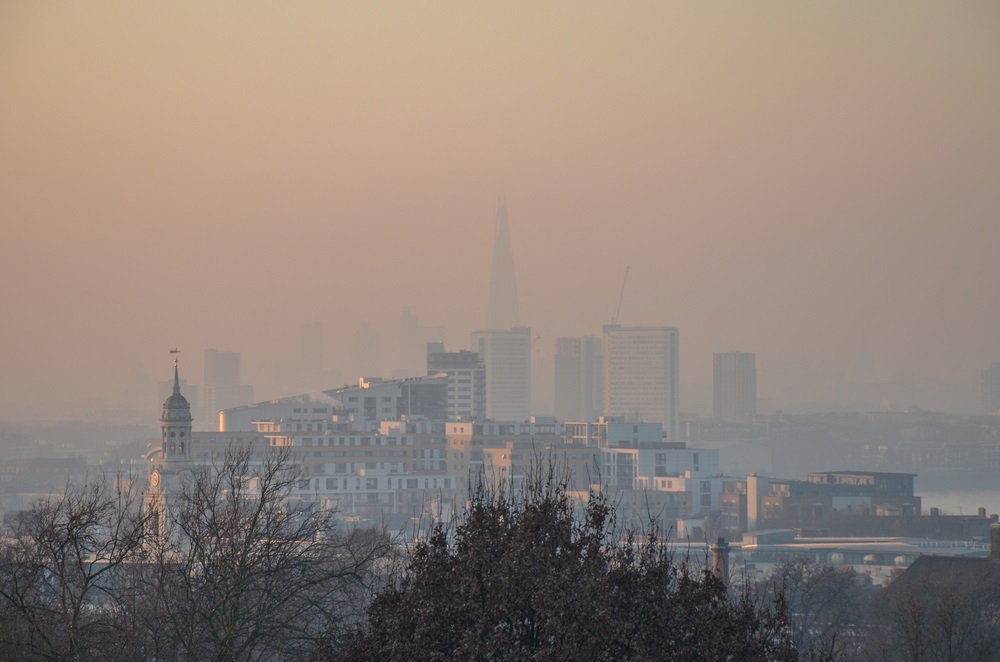 And, MPs have called for government to “place the protection of public health and the environment, rather than technical compliance or political convenience,” at the centre of air quality policy.

Commenting ahead of the report’s publication today, Conservative MP Neil Parish, chair of the Environment Food and Rural Affairs Committee, said: “The government’s latest plan does not present an effective response to the scale of the air quality catastrophe in the UK. We are concerned that the government is treating air quality as a box-ticking exercise. Real change will require bold, meaningful action.

“We are calling on government to develop a properly resourced support scheme available to all councils struggling with air quality, and to require manufacturers of polluting vehicles to pay their fair share by contributing to an industry-financed clean air fund”.

Publication of the report comes just weeks after the latest version of the government’s air quality plan was deemed to be ‘unlawful’ by a High Court judge for failing to take into account illegal levels of air quality in over 30 areas around the country.

Key among the recommendations from MPs is the introduction of a ‘polluter pays’ principle, requiring the motor industry to pay into a clean air fund, which would pay for local authority initiatives to tackle air pollution. 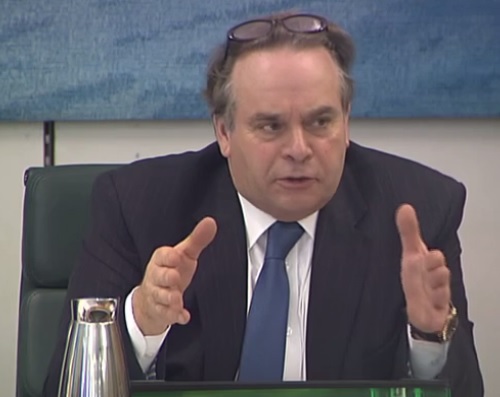 Other recommendations include bringing forward the date that manufacturers will be required to end the sale of conventional petrol and diesel powered cars – currently slated for 2040 – and initiating a national health campaign to highlight the dangers of air pollution to the public.

Andrew Selous, acting Chair of the Health and Social Care Committee, said: “Action must be taken to combat this national health emergency. Our report calls for the health sector to play a more vocal role in tackling air pollution at a national and local level, and for a national information campaign to provide clear messages about the risks of air pollution to the public.”

Introduction of a new Clean Air Act to improve existing legislation and enshrine the right to clean air in UK law before the UK leaves the EU is also endorsed by MPs, some of whom have raised concerns that the UK’s exit from the EU could see air quality standards weakened.

These include the Labour MP Mary Creagh, Chair of the Environmental Audit Committee, who accused ministers of ‘failing to address air pollution in our choking cities’.

She said: “We need a new Clean Air Act to ensure the Government remains accountable for failures to achieve air quality commitments after the UK leaves the EU. The Government must ensure that after Brexit our air quality standards are as good as or better than the level we enjoy as a result of our membership of the EU.”

Full recommendations laid out in the report call on government to: