Leeds council has been dealt a blow in its development of proposals for a Clean Air Zone in the city – after being told it is likely to need to reduce its bid for funding to support the measures.

The comments came in a letter to the council leader, Councillor Judith Blake, from the Environment Minister Therese Coffey and were disclosed at a full council meeting this afternoon (14 November). The city council has been instructed by government to submit proposals to address exceedances of nitrogen dioxide (NO2) air pollution limits on roads within the city, with plans to establish a ‘Class B’ charging Clean Air Zone on the table (see airqualitynews.com story).

A package of financial support measures has been proposed by the council to assist local taxi and private-hire drivers in moving towards compliant vehicles to aid improvements in air quality, and to reduce the impact on businesses within the city (see airqualitynews.com story).

The city council is preparing a bid of up to £27 million in funding from the government’s £220 million Clean Air Fund to support these measures – on top of around £13 million from the £255 million Implementation Fund to cover costs associated with the infrastructure and operation of the zone.

Writing to the council in a letter dated 7 November – which the council claims was received in an email on Monday (12 November) – Dr Coffey praised the council for its progress in drawing up plans to deliver compliance with the air quality legal limits. 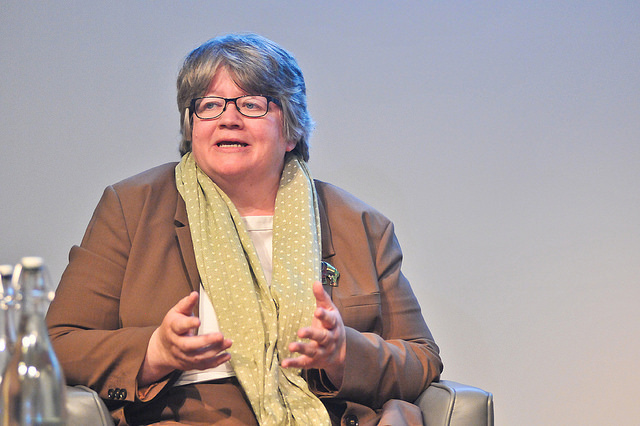 However, she claimed that approval of any proposals would be conditional on ‘improvements in some key areas’, notably around the funding bid and evidence to demonstrate the likely effectiveness of measures.

In her letter, Dr Coffey said that Defra is ‘broadly content’ with the estimates for the implementation of the charging Clean Air Zone (the £13 million), but went on to raise questions about the possible bid for money from the Clean Air Fund (the £27 million).

She wrote: “Before a decision can be made more work is required to improve the evidence supporting the bid in line with our guidance on the fund. It is important that you set out clear evidence of the need for support, how it is being targeted to the least well off and how it will deliver value for money.

“We anticipate that the provision of this evidence to support assumptions on the uptake of the schemes proposed, as well as how they will support the most vulnerable businesses and drivers affected, will result in a further reduction of the bid presented in October by at least a third.”

Details of the comments were disclosed by the city’s deputy leader and executive member for resources and sustainability, Councillor James Lewis, who said that the city council was ‘disappointed by the comments’ with under 14 months until it is expected to implement a charging Clean Air Zone. 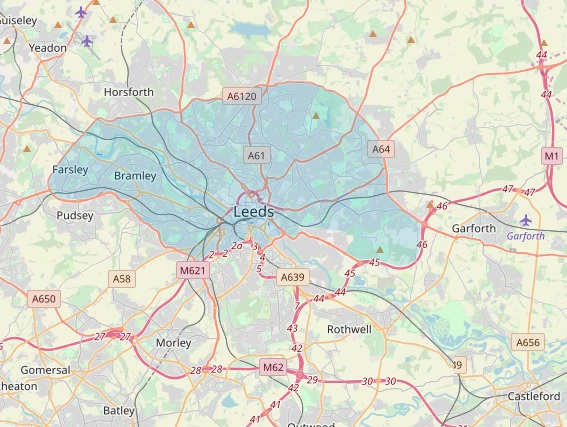 He added that the council would ‘continue to work to agree an accepted package’.

Leeds’ funding package was largely being focused on incentives of up to £3,000 to support taxi and private-hire vehicle drivers to switch to electric models, and interest free loans of up to £10,000 for compliant vehicles.

A report put to councillors last week noted: “Analysis of the demographic of drivers in this sector clearly indicate that they are typical [sic] from areas of social deprivation and often are on lower than average incomes. This means that many such drivers face barriers to accessing finance, or raising capital even if future fuel savings are available.”

Leeds Clean Air Zone plans are due to be considered by ministers before approval – with a likely implementation date of January 2020.