Plug-in hybrids accounted for the bulk of the market, with 74% of registrations. Pure electric cars also saw a significant boost in 2018, up 14% on the previous year. This takes the number of 100% electric and plug-in hybrid cars registered in the UK to date to 196,343.

A range of new models are set to hit the market in 2019, including the new all-electric Kia e-Niro, Audi e-tron and recently announced Nissan LEAF which will feature an increased battery size, to name just a few.

Poppy Welch, head of Go Ultra Low, said: ‘In the context of the wider new car market, it is fantastic to see plug-in car registrations continue to go from strength-to-strength. Looking at the year ahead, 2019 is set to be a pivotal one for the electric car market.

‘With even more new models being released, coupled with the introduction of initiatives such as London’s Ultra Low Emission Zone, we’re confident that the next 12 months will be a landmark year for the nation’s switch to electric.’ 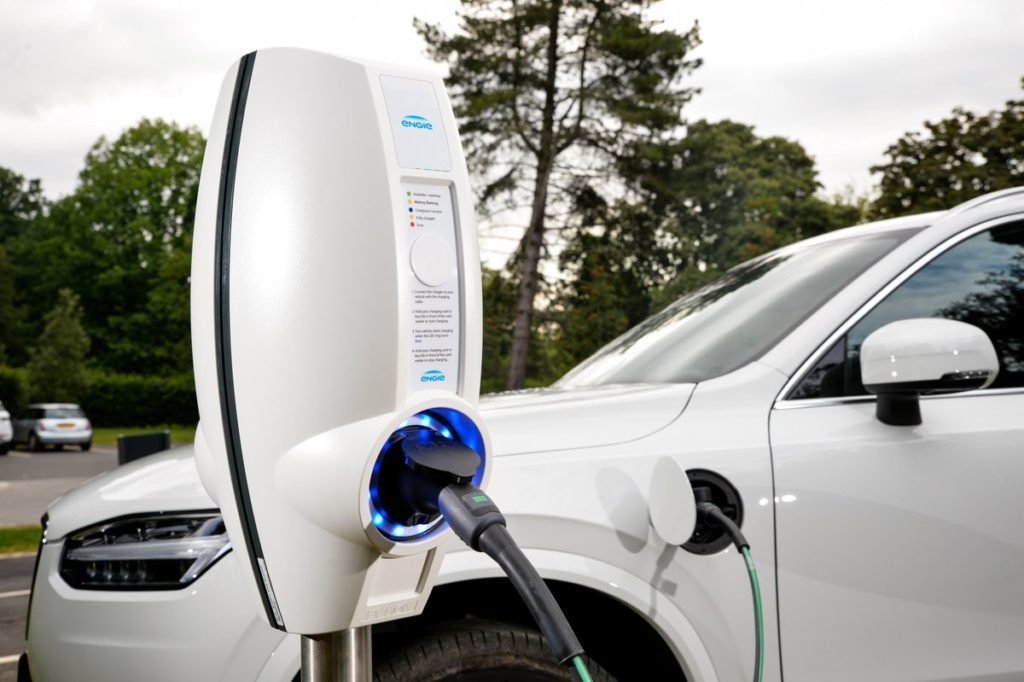 Jesse Norman, Future of Mobility Minister, added ‘Record levels of electric vehicle registrations clearly show how fast the UK is moving towards greener transport. The government has invested almost £1.5bn into our comprehensive Road to Zero Strategy, continuing to pave the way to a zero-emission future.’

Overall, the UK’s new car market declined by -6.8% in 2018, with new registrations falling for a second year to 2,367,147 units, according to figures released earlier this month by the Society of Motor Manufacturers and Traders (SMMT).

They attributed the decline in consumer and business confidence to regulatory ‘upheaval’ surrounding emissions and ‘punitive’ measures against diesel vehicles.

The diesel sector saw the biggest decline, down -29.6% in 2018, with the volume loss equivalent to some 180% of the overall market’s decline.

Think tank Localis also published a report earlier this month which argued millions of people could miss out on the environmental and financial benefits of EVs, with poorer parts of the country could get left behind unless local authorities are given to power to draw up their own ‘smart city’ plans and energy policies.