Ministers have approved Birmingham’s plans for a Class D charging Clean Air Zone (CAZ), which unlike another CAZs set to implemented in other cities, will charge high polluting private vehicles and taxis to enter the city centre.

The council will receive £38m from the government’s Clean Air Fund to support businesses and individuals who might be impacted by the zone, and they will get £14.2m to install signs, cameras and other infrastructure.

£38m is well below the £50m figure that the council were asking for but Cllr Waseem Zaffar, cabinet member for Transport and Environment at Birmingham City Council welcomed the allocation, saying that the council has ‘sufficient resources’ to implement the zone whilst supporting local businesses.

However, he added that in light of the reduced funding for a scrappage scheme, ‘we will continue to work with other council leaders and combined authorities across the country to lobby the government for a national diesel scrappage scheme.’

The CAZ, which will cover all roads within the A4540 Middleway ring road, is due to come into effect from January 2020, with private cars, taxis and vans paying £8 per day and HGVs, coaches and buses charged £50 per day to enter. 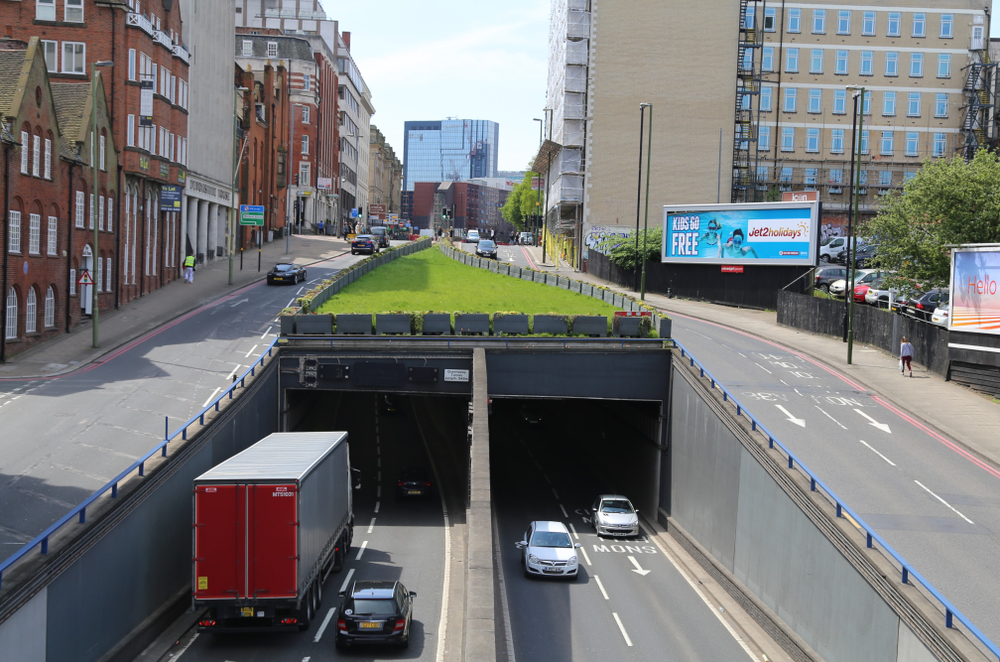 Vans and minibuses providing community and school transport services will be able to apply for a permanent exemption.

The £38m of support from the Clean Air Fund will cover the following schemes: