Research by What Car? claims that ‘conflicting and confusing’ information on electric vehicles (EVs) has created a ‘knowledge gap’ that is holding people back from buying an EV.

For their research, the motoring magazine surveyed 9000 motorists over three months and asked them to rate their own understanding of electric vehicles as they researched the technology.

Buyers rated their initial knowledge at an average of 2.7 out of five during the first 10 days, rising to 3.4 after 10 days of research.

However, understanding fell to 3.3 after a month of research, which What Car? believe suggests that some respondents came across confusing or conflicting information. After three months, the average understanding peaked at 3.8, which is the same figure that motorists came up with when asked what their initial knowledge of petrol and diesel cars was.

What Car? says this means that it takes, on average, a consumer three months to obtain the same level of information to close the ‘knowledge gap’ on petrol or diesel vehicles. 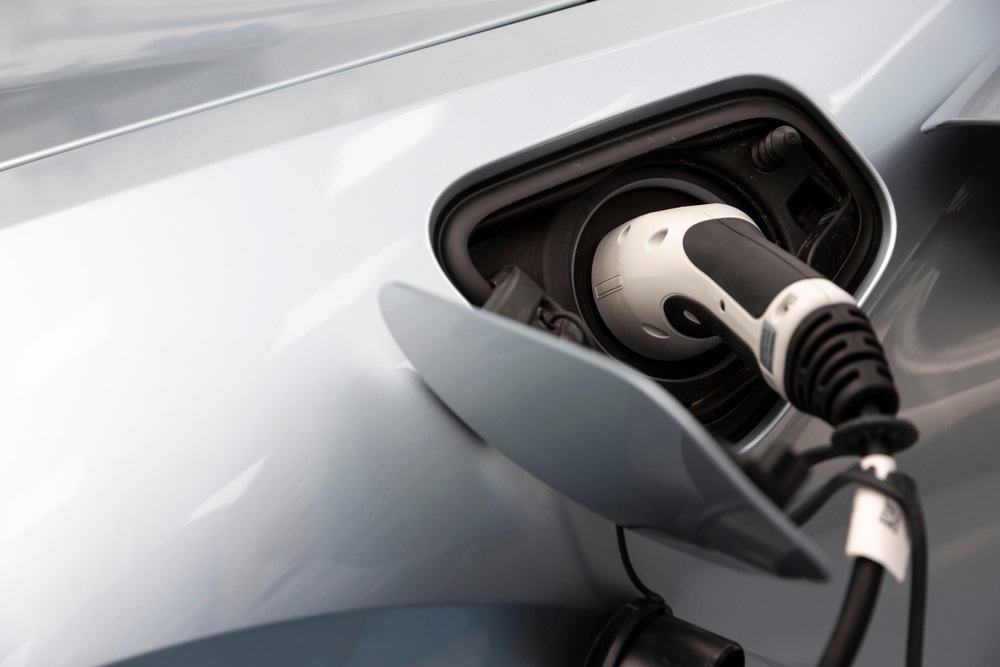 The research also found that the cost of EVs and not range is the biggest barrier for buyers.

Range anxiety was the second-largest concern for buyers, with 28% put off by the reduced range compared with petrol and diesel, even though 10% of respondents would apparently be able to drive an EV without making changes to their lifestyle.

A further 15% said they were concerned about charging opportunities and infrastructure, while 16% wished for a larger selection of electric vehicles to choose from before buying one.

Earlier this week, a consultation was launched that will look at ways to accelerate the slow take-up of electric vehicles (EVs) in the UK.

The proposed EV Governance Framework (EVGF) will include common rules and standards – such as on smart charging and data sharing – to help the market operate more efficiently, champion innovation and boost sluggish consumer confidence in EVs.