Commercial hybrid-electric aircraft may be possible within the next 25 years, a new study has found.

However, the University of Illinois study looking into the feasibility of electric aircraft found that existing technologies need to improve to make them feasible.

The study judged the planes’ viability by looking at the net carbon emissions both from how much fuel they would burn, and the carbon impact associated with charging their batteries.

It concluded that while electric aircraft may play a role in reducing carbon emissions, smaller gains must be made in the shorter term.

Phillip Ansell, assistant professor from the College of Engineering at the University of Illinois, said: ‘In the energy supply chain there’s a phrase, from “well to wake.” That is, fuel production begins at the oil well and ends at the wake of the aeroplane.

‘Tracking costs and environmental implications across this entire lifecycle is important, because the implications for fuel and energy production can be substantially different, depending on the source.

‘You can get a fuel burn reduction, but if the cleanliness of the electrical grid that’s being used to charge the battery system is not included, you’re missing a significant part of the carbon emissions total.’ 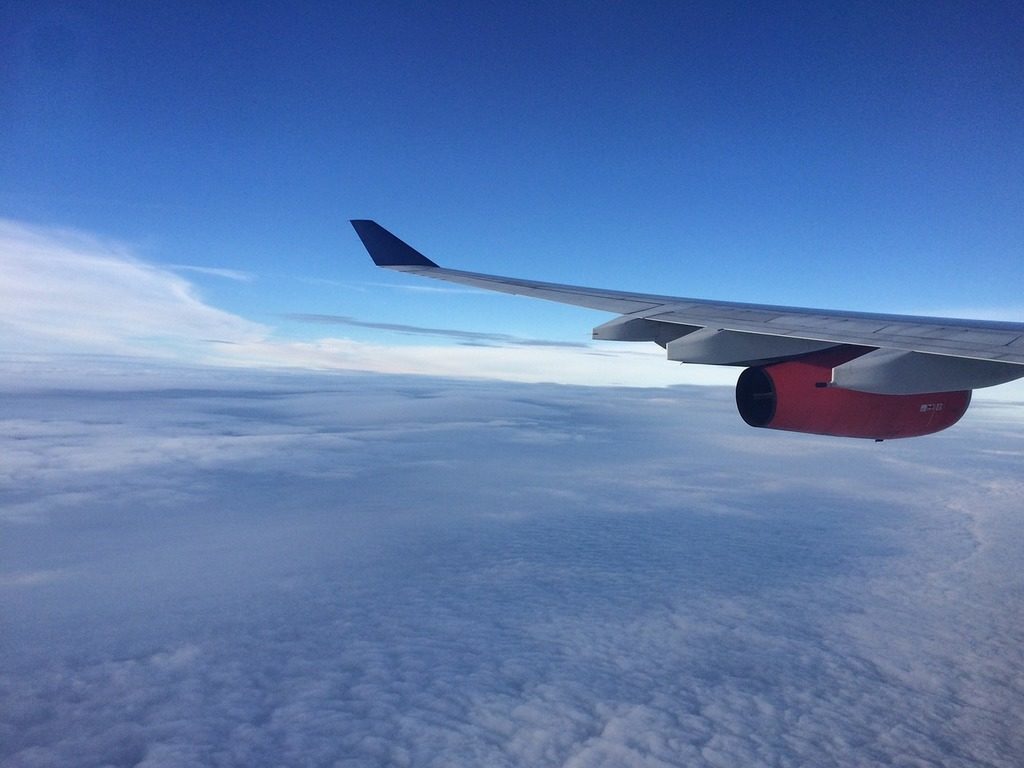 The study compared the performances of existing fossil-fuelled commercial aircraft with various models for hybrid-electric aircraft, using the parameters for a single-aisle 140-passenger plane.

The study evaluated each type of planes’ environmental cost, judging by their relative CO2 emissions produced per kilowatt-hour for each individual state across the United States.

Researchers found that the most feasible aircraft was a plane that used a 50% electrical-power drivetrain and a battery specific energy density of 1,000 watt hours per kilogram.

This plane would produce almost half as much (49.6% less) lifecycle CO2 emissions than a conventional aircraft while being able to fly just as far.

While current battery technologies are nowhere near achieving this, Ansell said that small gains will be important as batteries continue to improve.

‘Achieving the technology improvements for a 50% hybrid system certainly has a very long timetable to get to market, by a long shot, because it’s entirely uncertain if or when that level of energy density of batteries will be manufactured,’ he said.

‘But at least in the interim, even small gains in component technologies can make a big difference.’

Ansell speculated that based on current trends, it may take up to 25 years for fully electric commercial aircraft to be a possibility.

The study will be of interest to the aviation industry as airlines face increasing pressure to reduce their carbon emissions.

Research from the London School of Economics looked at corporate disclosures by 20 of the world’s largest airlines and found that their long-term goals mostly fall well short of the Paris Agreement’s aims to limit global warming to 2C.

Ways it has been suggested in which the aviation industry can respond to climate change – in addition to carbon offsetting – include improved energy efficiency and a shift towards bio fuels.