Mums for Lungs was set up two years ago to bring together parents concerned about the effects of poor air quality on their families’ health, and we now have groups across London.

We believe politicians are failing to take sufficient action to tackle the UK’s air pollution crisis, which is linked to a wide variety of illnesses ranging from diabetes and cancer to dementia and respiratory conditions.

The UK has one of the highest child asthma rates in the world. Air pollution is also believed to contribute to low birth weight and reduced cognitive abilities in babies and children, and has been linked with an increased chance of miscarriage and even mental health issue in teenagers.

Many parts of London are still illegally polluted, and the lung growth of children growing up in such areas can be stunted. We see and smell this pollution every day, walking with our children around the streets of the city.

We see the start of the ULEZ as a critical step to cleaning up London’s air. For those with the most polluting cars, the cost of travelling into the centre of London is going to get more expensive and this will encourage people to take less trips, user greener transport and buy cleaner cars. 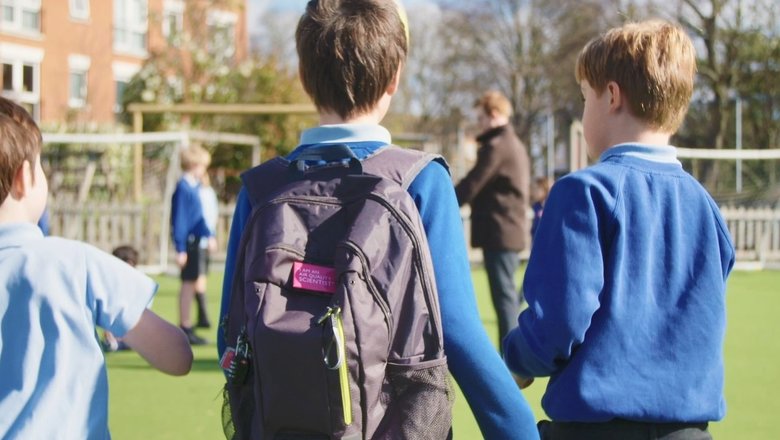 It’s a start to changing mindsets and attitudes around public transport, which will have knock-on effects for all of London. Models predict that the zone will result in 40% less Londoners living in illegally polluted areas in central London and 100,000 fewer across the city.

Thirty-seven schools in central and inner London will no longer be in zones breaching the NO2 limit. We are also glad that the Mayor is bringing in further changes in future, with the ULEZ considerably expanding in 2021, which will ensure that London’s pollution levels will continue to decrease.

But more can be done in the interim. Mums for Lungs is also campaigning for School Streets, a temporary closure of roads around a school at drop off and pick up times. They have been found to reduce exposure to air pollution, increase road safety and lead to more active travel, which is good for everyone’s health. We want to empower headteachers and parents to create them in as many schools as we can.

Critically for our children’s health, we also need Government to finally step up and give councils and the Mayor the powers and funds to address all sources of pollution effectively, particularly wood-burning, aviation, ports and ships, and construction.

This needs to happen with the environmental legislation that is coming later this year. Mums for Lungs is campaigning for this as well. We believe the decisions the Mayor and his team have made so far are pragmatic and necessary, but implementing them also takes vision, commitment and backbone. Thank you, our children’s lungs cannot wait!