A record number of people have had their say on Clean Air Zone (CAZ) proposals in the North East.

Over 19,000 people completed the survey opened by Newcastle, Gateshead, and North Tyneside councils, who were ordered by the government to cut dangerous emissions on Tyneside by 2021.

The number of respondents topped previous records for consultations held by councils in the area, and the 18,000 people who responded to the consultation on London’s Ultra Low Emissions Zone (ULEZ), which was finally introduced last month.

Cllr Martin Gannon, Leader of Gateshead Council, said: ‘We welcome the fact that so many took part in this consultation, which shows that this is a really important issue for a great number of people.

‘The feedback we have received will help us to determine the final proposals for improving air quality and making our areas cleaner and healthier.’ 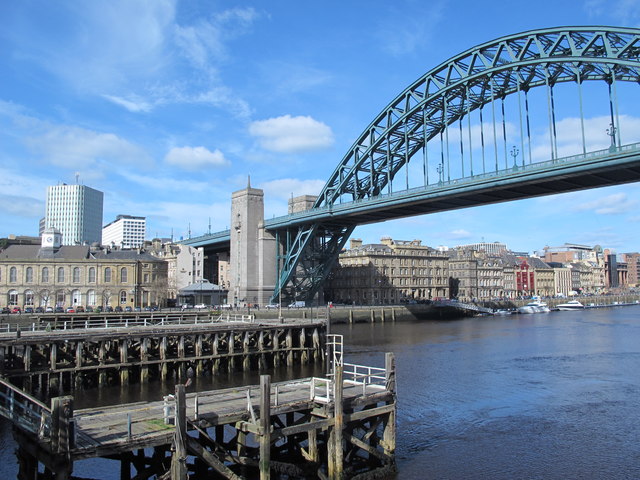 Tyneside residents were asked for their views on the three councils’ two main proposals to reduce emissions to legal limits.

The councils are currently deciding whether to introduce a Class D Clean Air Zone (CAZ), which would charge the drivers of cars that do not meet emissions standards, or to implement a Low Emissions Zone (LEZ) on the three major road bridges over the River Tyne.

Under the LEZ option, tolls of up to £3.40 will be imposed upon vehicles crossing the three bridges, excluding buses and HGVs which meet emissions standards. HGVs that do not meet the standards will be banned from Newcastle city centre.

The survey also asked people their opinions on measures to support those who would be affected by the schemes, as well as longer-term investment in public transport and active travel.

Cllr Arlene Ainsley, cabinet member for transport and air quality at Newcastle City Council, said: ‘Poor air quality is a serious health concern that we can’t afford to ignore and it’s important that we understand how potential measures may affect people before we agree final proposals.’

In addition to the 19,211 individuals who responded to the survey, the councils also received several written submissions from businesses and organisations on possible measures.

Local bus operators have already thrown their weight behind the LEZ proposals, saying the CAZ could lead to certain routes being cancelled.

Cllr Carl Johnson, cabinet member for transport and environment at North Tyneside Council, said: ‘We will now await the independent analysis of the responses so that we can take this into account in our ongoing discussions with government regarding our final proposals.’

The three councils aim to confirm their final clean air proposals before the end of this year.