Despite over ten years of air quality policy, inequality in exposure to traffic-related air pollution has widened, a new study has revealed.

The research, led by academics at the Air Quality Management Resource Centre (AQMRC) at the University of the West of England, Bristol, found that social inequalities in traffic-related pollution exposure are ‘clearer and stronger’ than ever before.

The study, which updates a 2003 analysis of environmental justice in the UK, found that while young children, young adults, and households in poverty have the highest levels of exposure to air pollution, it is the richer households who are more responsible for it.

‘Policies to remediate pollution would benefit by taking greater account of the differences between those who cause the problems and those who bear the costs,’ the report concluded.

‘It is clear that governments in the UK and elsewhere are struggling with devising and implementing effective air quality management policies.’ 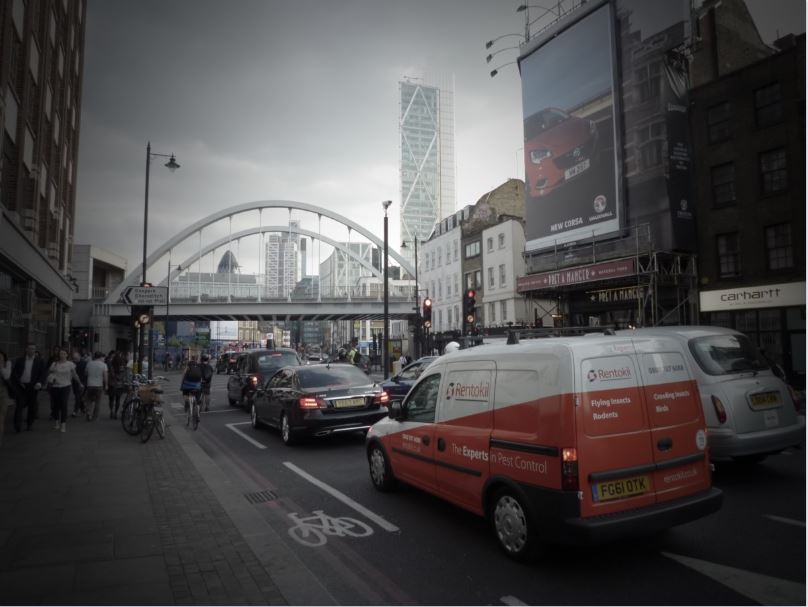 The researchers behind the study, published in the journal Transportation Research, looked at 2011 UK government pollution and emissions data alongside socioeconomic and demographic data from the census taken in the same year.

Analysing this data, they found households in the poorest areas emit the least nitrogen oxide (NOx) and particulate matter (PM), whilst the least poor areas emitted the highest, per kilometre vehicle emissions per household.

This was due to these richer households having higher vehicle ownership, owning more diesel vehicles and driving further, the study said.

The research also found that traffic pollution within poor areas is likely to be caused by those living in relatively more affluent areas, further compounding the environmental injustice.

This strongly contradicts the findings of the previous study in 2003, which concluded that poorer people were strongly contributing to emissions in their areas by owning older, more polluting vehicles.

‘Essentially in respect of traffic emissions the poor pollute the least and are polluted the most,’ the authors of the study said.

‘We recommend that governments should take a more social approach to efforts to reduce air pollution as opposed to current approaches that rely predominantly on technological improvements and individual choices.’

The research provides a stark argument for treating air pollution in the UK as a social justice issue as much as an environmental one, an argument which policy-makers are paying attention to more and more.

Earlier this year a report found that the Mayor of London Sadiq Khan’s air quality measures, such as London’s new Ultra Low Emissions Zone (ULEZ) which came into effect this April, would most benefit those living in the most deprived areas of the capital.

The report found that under Khan’s plans, this gap in air pollution exposure between London’s boroughs will reduce by 72% by 2030.