Air pollution and fuel poverty shouldn’t be tackled in isolation, and there are some councils in London leading the way, writes Oliver Harrison.

New housing development takes up a significant amount of local government resource, but it is property redevelopment, refurbishment and refitting that will revolutionise the CO2 emissions and fuel poverty effects, felt by many residents.

Hammersmith and Fulham Council appointed an air quality commission in 2016. Waltham Forest will be doing so in September and Lambeth are preparing a citizen’s assembly on the matter.

London dominates the nation in the severity of its housing emissions problem, which heavily contributes to the causality of 1 in 10 households living in fuel poverty.

Proper insulation, glazing and heating mechanisms contribute to minimize emissions from new developments, as well as strong regulatory standards. Pre-existing builds however, are harder to regulate. They commonly leak a higher volume of harmful gases as well as heat, respectively contributing to air pollution and fuel poverty.

In London, Lewisham Council is leading the South London Energy Efficiency Project which will be taking off in September.

Sponsored by funding awarded by the GLA, a consortium of 12 London Boroughs and community partners are looking to unite across South London to ensure all vulnerable households are able to access support and make the most of the resources that are available in individual boroughs, across the public and in community sectors.

This follows on from the recent work of Lewisham, Bexley, Bromley, Greenwich and Southwark, who in a combined effort throughout 2018/19, provided support to 1,000 residents across South East London to conduct visits and offer practical advice on staying warm and well in winter.

The councils also helped residents gain access to a network of support, including funding for heating, ventilation and insulation.

On their role in leading South London to better energy use, Cllr Jonathan Slater said to Air Quality News: ‘I’m proud that Lewisham will be the lead for the 12 South London Borough Energy Efficiency Project, launching this autumn, where together we will be supporting residents across South London with key advice and referral service support on reducing their energy bills and fuel poverty.

Lewisham specifically has led the London Boroughs in its identification and engagement with community partners, with no exception made on the topic of emissions.

It is estimated that the work will have produced £600,000 worth of funding for South East London households within a year, with a vast majority of the 464 dwellings served, receiving one or more energy efficiency improvements.

Improvements such as these not only serve to lessen to the volume of CO2 pollution, but also to reduce fuel poverty dramatically. 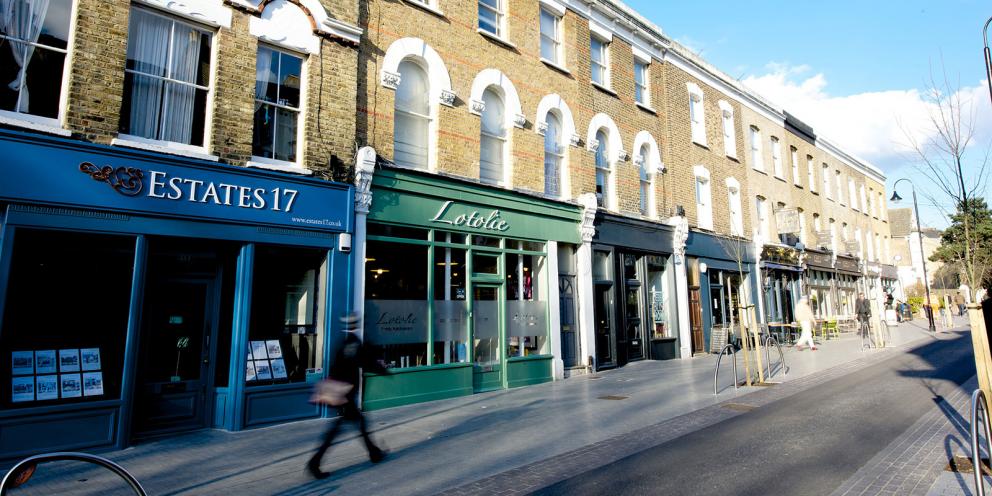 Councils are rightly setting bold targets, Lewisham has made a commitment to deliver a carbon-neutral borough by 2030.

Waltham Forest is soon to set a date for net-zero emissions which is anticipated to be 2030-2035, Bromley has committed to net-zero by 2029, Islington is expected to do the same.

With a focus on housing emissions councils are, for the most part, taking matters into their own hands in order to react to the climate change emergency (most London boroughs have already declared one), however, declaring is not enough.

Toxic air doesn’t care for boundaries, which ought to be eradicated in a collaborative approach to the problem.

It is welcome news that the GLA and Lewisham are bringing South London councils together in partnership to tackle the issue of emissions head-on.

A London-wide approach which takes into account the strengths of each borough, their community partners and the role of central government is needed most.

The challenges of a migrating population, legacy housing and emissions are not confined by municipal borders.

Aside from the promotion of partnership, current and upcoming projects in London show us that by fixing one issue, we can resolve another.