The funding will support the on-street residential charge point scheme, launched in 2017, which helps people access charging infrastructure near their homes when they don’t have off-street parking.

The money will go directly to local authorities to install the charge points, which can be built into existing structures like lamp-posts.

The scheme has already seen 16 local authorities prepared to install 1,200 by the end of 2019.

Transport Secretary Grant Shapps said: ‘It’s fantastic that there are now more than 20,000 publicly accessible charge points and double the number of electric vehicle charge points than petrol stations, but we want to do much more.

‘It’s vital that electric vehicle drivers feel confident about the availability of charge points near their homes, and that charging an electric car is seen as easy as plugging in a smartphone. 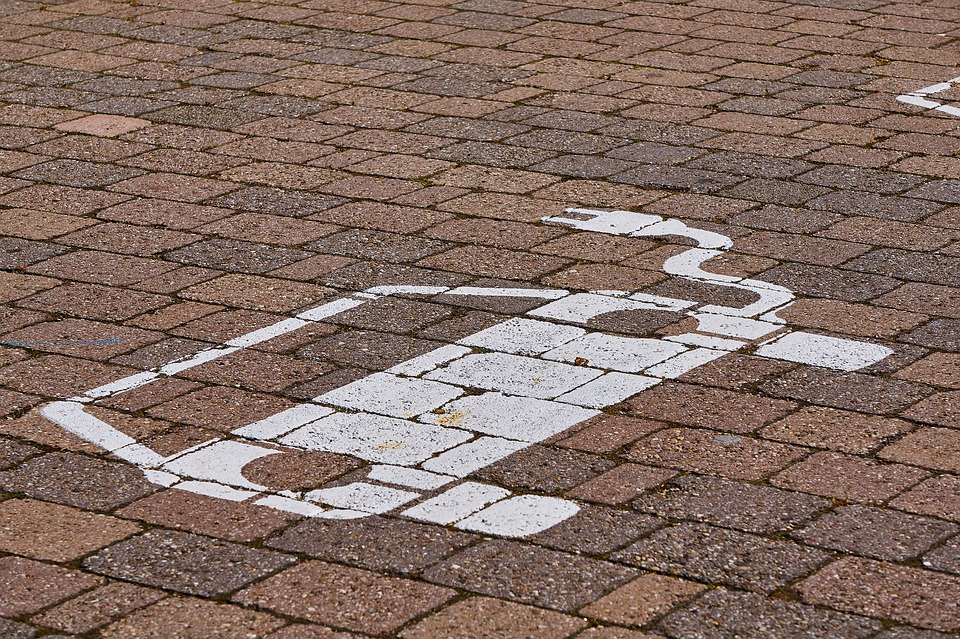 ‘That’s why we are now doubling the funding available for local authorities to continue building the infrastructure we need to super-charge the zero-emission revolution – right across the country.’

In May, financial company Deloitte said the UK will need to spend £1.6bn on 28,000 public EV charge points for the estimated seven million EVs that will be on the road by 2030.

With the UK’s transition to EVs to gather pace during the 2020s, concerns have been raised about how the National Grid will cope with the extra supply needed to charge the vehicles.

Global electricity consumption from EVs is estimated to grow to 1,800TWh by 2040 – that’s roughly five times the current annual electricity use of UK.

Read Parakram Pyakurel from Solent University’s Conversation article about how the UK needs a clean energy ‘overhaul’ to meet the coming demand.