Newcastle, Gateshead and North Tyneside councils have submitted to government revised options to tackle pollution in the region, which scales back a wider Clean Air Zone (CAZ) after a public consultation revealed little enthusiasm for the plans.

The councils say they have reviewed the area covered by the Clean Air Zone because the ‘vast majority’ of people who commented on it said they thought it was too big and would lead to re-routing of traffic through residential areas.

Businesses also criticised the plans, with one saying the CAZ could be a ‘zone of doom’ for businesses in the area.

‘This scheme, in one fell swoop, would turn the centre of Newcastle, which is struggling now, into a ghost town,’ another said.

In 2017 the government ordered action from the three authorities to improve air quality by 2021 and told them they must consider the introduction of a CAZ. 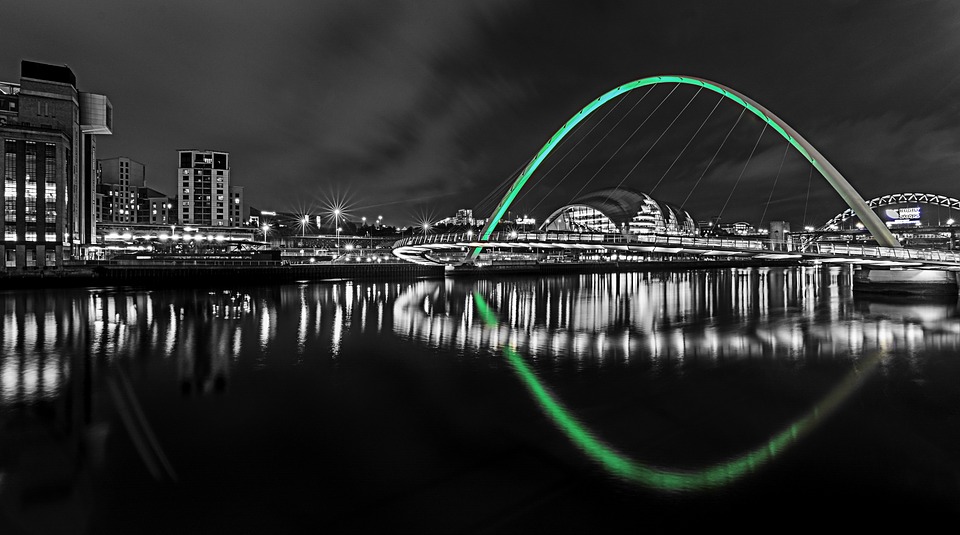 The three options are:

Cllr Arlene Ainsley, cabinet member for transport and air quality at Newcastle City Council, said: ‘A clear message that came out of the consultation was that in order for people to make fewer journeys by car there had to be better alternatives in place – including better public transport, walking and cycling routes.

‘We’ve taken this on board and we are looking at how we can achieve this, which could include exploring the potential for bus franchising or partnerships.

‘We’re also looking at how we can protect low income households from the impact of charging, including whether it might be possible to delay charging car drivers until those better alternatives are in place and we can see the impact of other measures.’

Final proposals will be submitted to government later in the year.