Dundee City Council has published five proposals for the city’s Low Emission Zone (LEZ), which is set to come into force before the end of 2020.

The five options for the LEZ cover a boundary around the city’s inner ring road, each with variations on what vehicles are restricted. The council is now asking members of the public for their thoughts through a public consultation.

To achieve air quality compliance for nitrogen dioxide (NO2), coarse particulate matter (PM10) and fine particulate matter (PM2.5), the council has decided that the LEZ must exclude all non-compliant buses but the consultation will ask what, if any, other types of vehicle should also be penalised for entering the zone.

Edinburgh, Aberdeen and Dundee are all preparing to follow Glasgow and implement LEZs by 2020 as part of the Scottish government’s Low Emissions Zone programme. 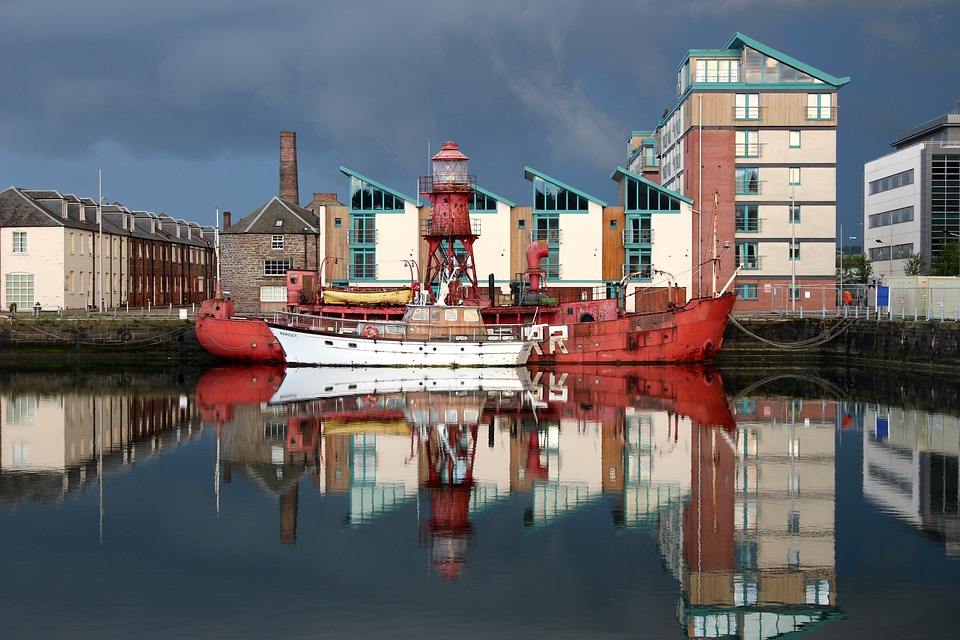 Kevin Cordell, committee convener, said: ‘We are fully committed to improving the air quality in the city for everyone who lives, works and visits through the introduction of an LEZ.

‘A considerable amount of time and effort has been put in by a team of experts to establish what the most effective options are for doing this.

‘We want to share that work with everyone who will be affected by the introduction of an LEZ in order to have the best-informed and most transparent debate possible, before we decide where it should be and what category of vehicles it will include when we bring it in.’

Responding to the consultation, Friends of the Earth Scotland said the options are too limited and do not reflect ‘public need for action’ on air quality.

Friends of the Earth Scotland’s air pollution campaigner, Gavin Thomson said: ‘This narrow range of options from Dundee City Council is very disappointing. Given the concern about air quality locally, residents should be given a genuine say in what they want to happen in their city.

‘Dundee’s Low Emission Zone needs to be ambitious to genuinely protect the health of people in the city. This means a large zone, which excludes cars, vans, lorries and buses, and does not include enormous exemptions which would critically undermine the whole project.’