Bristol councillors last night (November 5) gave the green light to plans that will see diesel vehicles banned in a part of the city centre as well as a wider Clean Air Zone (CAZ).

It will make Bristol the first city in the UK the implement a ban on diesel vehicles, which would be between 7am and 3pm in part of the M32, the old city, Redcliffe, Spike Island, the Harbourside and part of Hotwells. The CAZ will cover a wider area of the city.

The government still needs to approve the plans and the authority will be asking for £113m to fund the measures, way above the £29m awarded to Leeds and £38m to Birmingham for their respective CAZs.

Mayor of Bristol, Marvin Rees, said: ‘These ambitious plans demonstrate our commitment to tackling air pollution so we meet legal limits within the shortest time, without disproportionally affecting citizens on lower incomes which would happen with a blanket approach to charging vehicles. 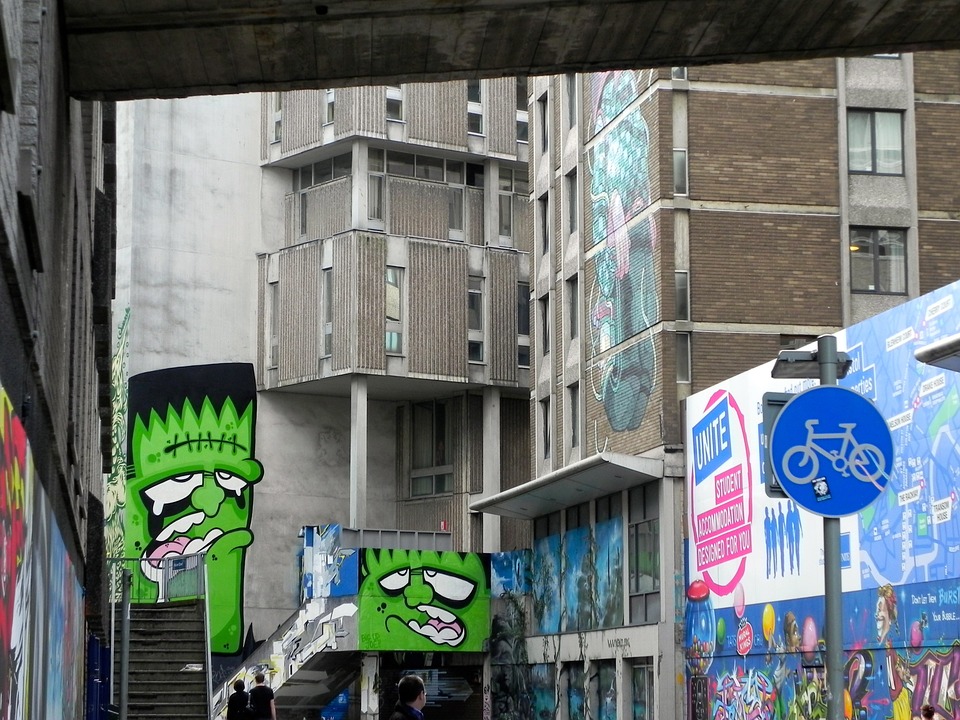 Sandy Hore-Ruthven of the Bristol Green Party said the plans were ‘ill-informed’ and target start date of 2021 is unrealistic.

He told Bristol City Council’s cabinet: ‘The idea of finalising the business case by February then asking central government to pass a new law before the installation of equipment in time for Spring 2021 is as unrealistic as the expectation that everyone who owns a diesel will be able to buy a new car in time for the new CAZ.

‘Business and individuals need time to plan how they will respond or budget accordingly.

‘The cliff edge you are planning in 18 months is, I fear, the best way of doing nothing about our filthy air’.