Exposure to air pollution from power plants varies by race, income, and geography, with African Americans facing the highest mortality rates, according to a recent report published in the journal of Environmental Science and Technology.

The researchers estimated the premature mortality rate on a national scale for each state and correlated the air quality data with location-specific information on race and income.

The impacts in Texas from nationwide emissions are greater for African Americans than any other race-ethnicity group, with a gap of 2.4 deaths per 100,000 people between the most exposed (African Americans) and the least exposed (White Latinos).

The researchers estimated that in total in 2014, 16,700 people in the U.S. died prematurely because of PM2.5 emissions from power plants.

The researchers also found that mortality rates were higher for low-income communities, but the differences by race/ethnicity were more significant.

A similar study has been conducted in the UK, which found PM2.5 levels were higher by 3.0/m3 higher in neighbourhoods where 20% of the population is non-white. 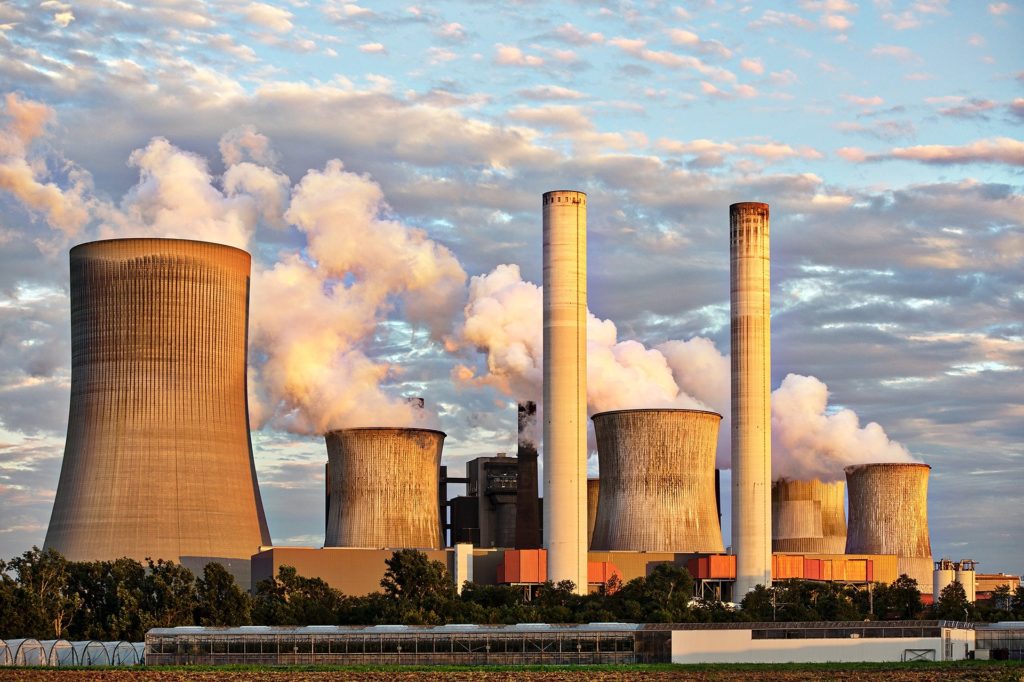 The report also considered the fact that the majority of pollution mortality is attributable to emissions from other states.

Among the largest net-importing states, the largest share of out-of-state impacts comes from power plants in Pensylvania.

These results highlight that pollution can travel great distances.

The researchers concluded that: ‘The consideration of how exposure to air pollution differs by demographic group is relevant to environmental justice.’

‘Previous work has reported that the proportion of the population living within 30 miles of a power plant is greater for blacks than whites.’

‘Our investigation has considered exposure and health impacts from PM2.5 instead of the proximity to power plants.’

‘Power plants are mostly located in rural areas, but the long-range transport emissions can impact downwind population groups at varying magnitudes and distances.’

‘In considering an effective policy for reducing impacts and disparities in impacts from power plant emissions, it is important to consider the spatial distribution of emissions and populations.’