The ‘world’s first’ all-electric commercial aircraft has taken to the skies in Vancouver, Canada for its maiden journey.

The project is a joint venture between Harbour Air and magniX and involved retrofitting a 62-year-old plane with a 560kw electric propulsion system. It flew for 15 minutes, with six passengers on board.

In a statement, the two companies said the historic flight ‘signifies the start of the third era in aviation – the electric age.’

Earlier this year, Harbour Air announced its plans to build the world’s first completely electric commercial seaplane fleet, which they plan to launch in 2021.

magniX and Harbour Air will now begin the certification and approval process for the propulsion system and the retrofitting of more aircraft. 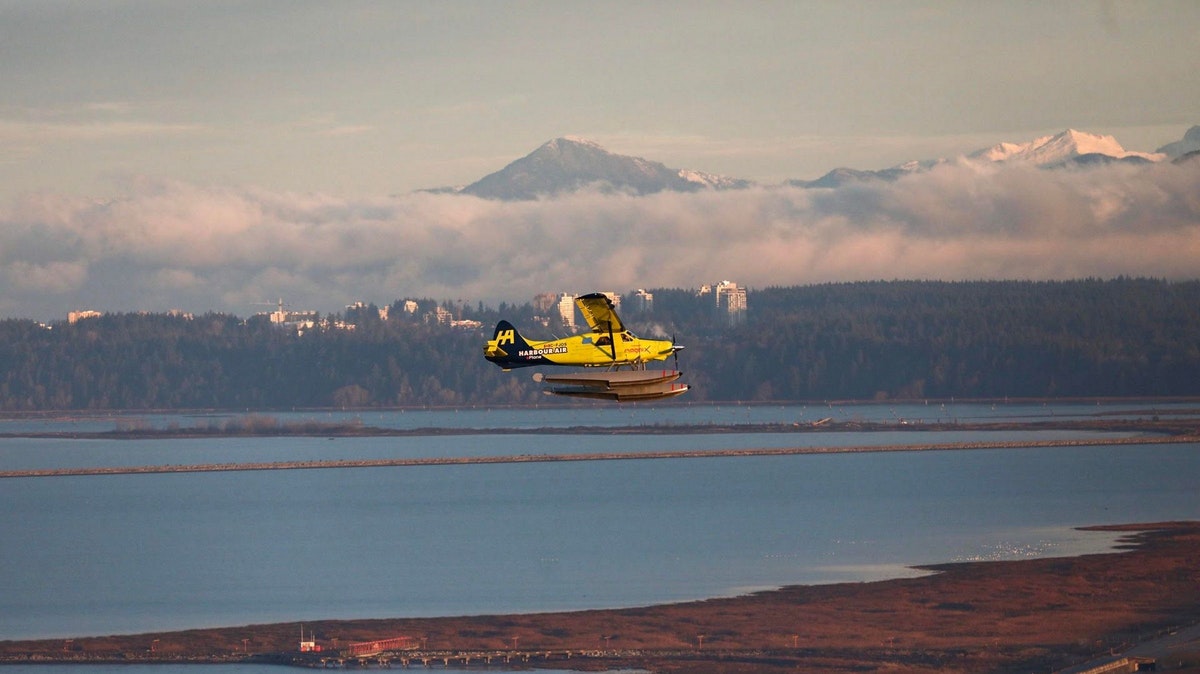 Roei Ganzarski, CEO of magniX said: ‘The transportation industry and specifically the aviation segment that has been, for the most part, stagnant since the late 1930s, is ripe for a massive disruption. Now we are proving that low-cost, environmentally friendly, commercial electric air travel can be a reality in the very near future.’

The global aviation industry produces around 2% of all human-induced carbon dioxide (CO2) emissions but there are major obstacles to overcome before electric planes become a familiar sight in our skies, with some observers believing it could be 30 years before they are a mainstream option.

A key challenge in building electric aircraft is the battery. The best batteries store about 40 times less energy per unit of weight than jet fuel and a greater share of their energy is needed to drive motion.