Centre for Cities has published their annual study, Cities Outlook, which includes a major focus on toxic air and how it’s impacting on city and town dwellers across the UK. Writing for Air Quality News, Centre for Cities senior analyst Kathrin Enenkel discusses why it’s time cities and the government took responsibility for our air quality. 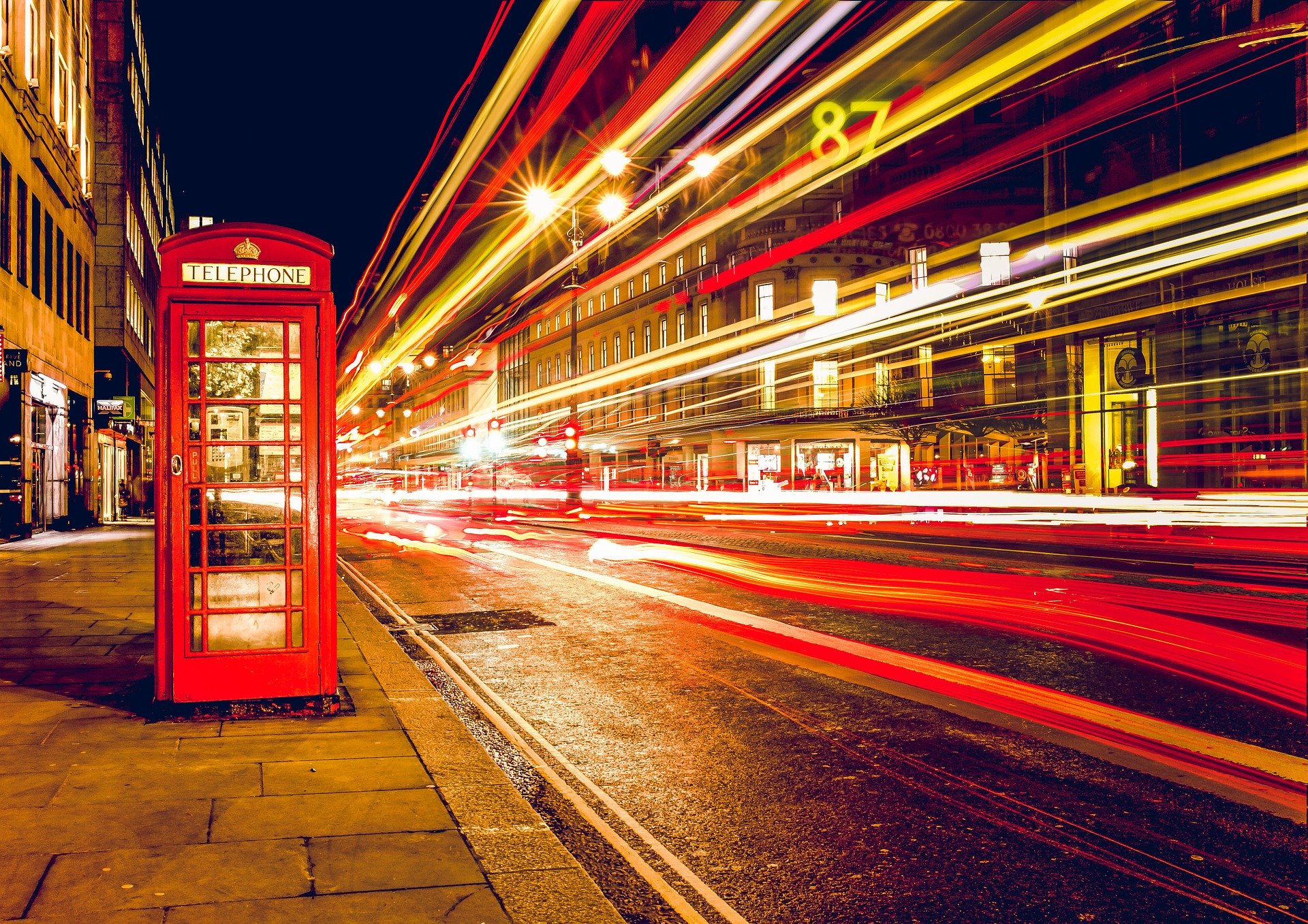 This month marks the 10th anniversary for the UK to meet its NO2 legal limits: Back in 2010, NO2 concentrations in the UK were required to comply with the law. Ten years on and too many places still don’t comply.

Of more than 9,000 roads monitored during 2018, 11% are still breaching legal limits for NO2. It is striking that 95% of these monitored roads are located in UK’s cities and large towns. This underlines the urban nature of air pollution but also the level on which actions should be concentrated.

But NO2 is just one side of the coin when it comes to air pollution. The UK is compliant with the law for another pollutant, PM2.5. This is despite thousands of people being exposed to PM2.5 dying every year. Our most recent research revealed that in UK cities alone, more than 14,400 deaths in 2017 were linked to long-term exposure to PM2.5.

Our research also revealed that not all cities have the same levels of polluted air – it is particularly a problem in cities and large towns in the south of England. While in Aberdeen and Dundee only one in 33 deaths are linked to PM2.5, this number rises to one in 16 deaths in cities in south eastern England such as Slough or London.

These numbers do not only flag the variation of air pollution across the country, they also show that having lower levels of PM2.5 concentrations is possible: cities in Scotland in particular already have significantly lower levels.

What needs to change?

Despite the general acknowledgement that air pollution is threatening our health, air quality in the UK – especially its cities – is still at dangerous levels.

Clean Air Zones have mainly been introduced to target NO2 emissions stemming from transport but so far only London and partly Glasgow have pioneered one. Of the other five cities which were required in 2015 to implement a CAZ by 2020, none of them have done so to date.

To fight air pollution, cities and national government must take greater responsibility to clean up the air we breathe. This must start with tripling the Clean Air Fund to £660m to give cities sufficient means to implement Clean Air Zones. Cities with dangerous levels of NO2 should follow the positive example of London’s Ultra Emission Zone which is estimated to have reduced NO2 concentrations in central London by 29% in the six months after its introduction in April 2019.

Action is needed to tackle PM2.5, too. To lower the share of people dying from this pollutant, England, Wales and Northern Ireland follow Scotland’s lead and agree to meet the World Health Organisation’s stricter guidelines on PM2.5 to by 2030.

Setting this target would at least help to hold national and local government to account. More policy action should also target domestic combustion as the major source of PM2.5.

This could happen by expanding the tools available to cities themselves so that they have greater powers to declare and enforce smoke control areas. They must then set tighter minimum emission standards for burning stoves and ban domestic burning in areas with high PM2.5 levels.

Curbing air pollution requires collective action and commitment today if we don’t want to be entering the next decade with people dying from the air that they breathe.