Energy giant EDF has bought a majority stake in Pod Point, one of the largest electric vehicle (EV) charging companies in the UK, as part of a £110m deal alongside Legal & General.

This includes over 3,000 charging bays at sites including Tesco and Lidl shops, Center Parcs and a number of locations across Legal & General’s property portfolio.

EDF says their offer will mean customers can schedule their charging and benefit from ‘competitive’ electricity at times when energy costs are lower and there is less demand on the grid. 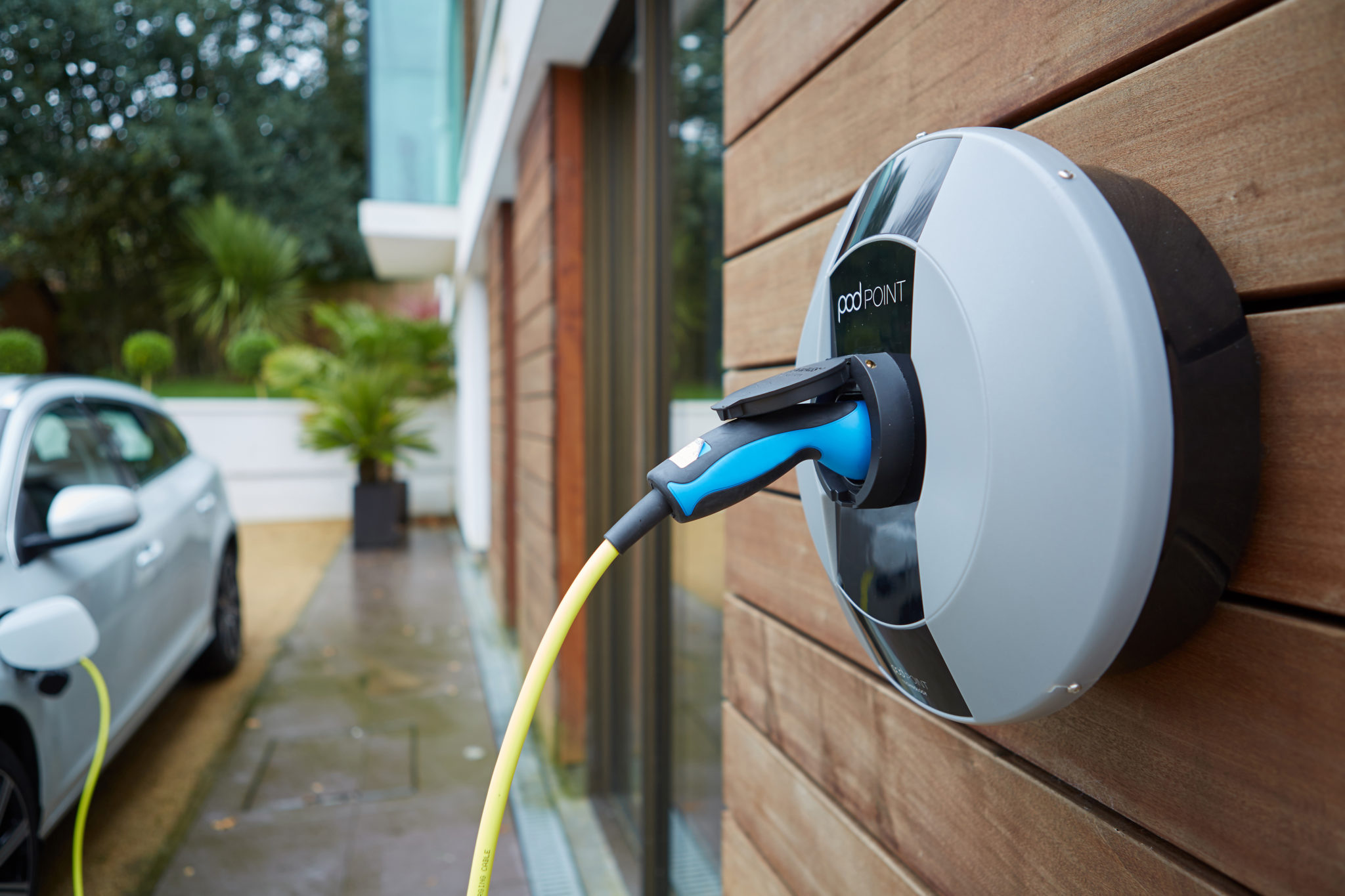 Simone Rossi, UK CEO of EDF said: ‘Electric vehicles will be crucial in reducing the UK’s carbon emissions and fighting climate change. With the addition of charge points, we can help our customers to reduce their carbon footprints and benefit from lower fuel costs by going electric.

‘The additional electricity demand from EVs will require urgent investment in low carbon generation from renewables and nuclear.’

Erik Fairbairn, Pod Point CEO & Founder said: ‘This is an incredibly exciting next chapter for Pod Point. We set out in 2009 with the vision that travel shouldn’t damage the earth and a mission to put a charge point everywhere you park. So far, we have made great progress towards those goals.

‘By joining up with EDF we can take things to the next level and accelerate our national roll-out of charging points and make it even easier for drivers across the UK to go electric. I’m immensely proud of what the Pod Point team has already achieved but think it is only a fraction of what we will now be able.’