Liza Selley, a postdoctoral research fellow at the University of Cambridge discusses her new research outlining the dangerous effects of brake dust pollution.

The harmful impact of air pollution caused by diesel exhaust fumes on our health is well known.

It’s responsible for causing everything from respiratory problems to dementia and even certain types of cancers.

But what most people don’t realise is that exhaust fumes aren’t the only cause of air pollution.

In fact, up to 55% of roadside traffic pollution is made of non-exhaust particles, with around 20% of that pollution coming from brake dust. And as our latest research reveals, these particles may be just as damaging to our lungs as exhaust fumes.

Composed of iron particles, brake dust is caused by friction between the iron brake rotor grinding on the brake pads when a vehicle slows down.

This brake dust is then worn away and becomes airborne. And as recent research conducted by me and my colleagues found, brake dust triggers inflammation in the lung cells with the same severity as diesel particles.

By adding brake dust particles to macrophages – the cells responsible for clearing the lungs of invading germs, waste and debris – we saw a nearly 185% increase in the cell’s inflammatory activity.

Not only that, but we also found brake dust prevented the immune cells from destroying Staphylococcus aureus – a species of bacteria responsible for pneumonia. Once again, the brake dust was found to be as toxic as diesel particles.

This discovery might mean that pollution from brake dust might be contributing to the high numbers of chest infections and froggy ‘city throats’ that are reported by people living and working in urban areas.

However, because the isolated cells that we used in our experiments can act differently to cells found in a living human’s lungs, further research is needed to confirm whether particle exposure contributes to infection risk in people.

Intrigued by this new finding, our team wanted to know which features of brake dust makes it so toxic. T

raffic pollution particles can contain many thousands of materials, including carbon, hydrocarbons and bacterial toxins. But because of the materials that modern brakes are made of, the dust that wears from them is highly metallic – including many types of metal, such as iron, copper, titanium and magnesium that studies have shown cause stress and harm to human cells.

Our team identified these metals as the culprits by blocking them chemically.

This made it so that they could no longer take effect when the brake dust or diesel exhaust particles were added to the cells.

With the metals out of action, the macrophages continued to destroy bacteria and did not ramp up their inflammatory signalling after being exposed to brake dust or diesel exhaust particles.

While we expected to see this cell response happen for highly metallic brake dust, we were surprised to find that metals caused the toxicity of diesel exhaust fumes as well.

This is because diesel exhaust particles contain considerably fewer metallic species than brake dust – just three compared with the fourteen that we found in brake dust.

Vanadium was the only metal that interacted with the macrophages and was also present in both brake dust and diesel exhaust particles. We wondered if it was responsible for causing these inflammatory effects. 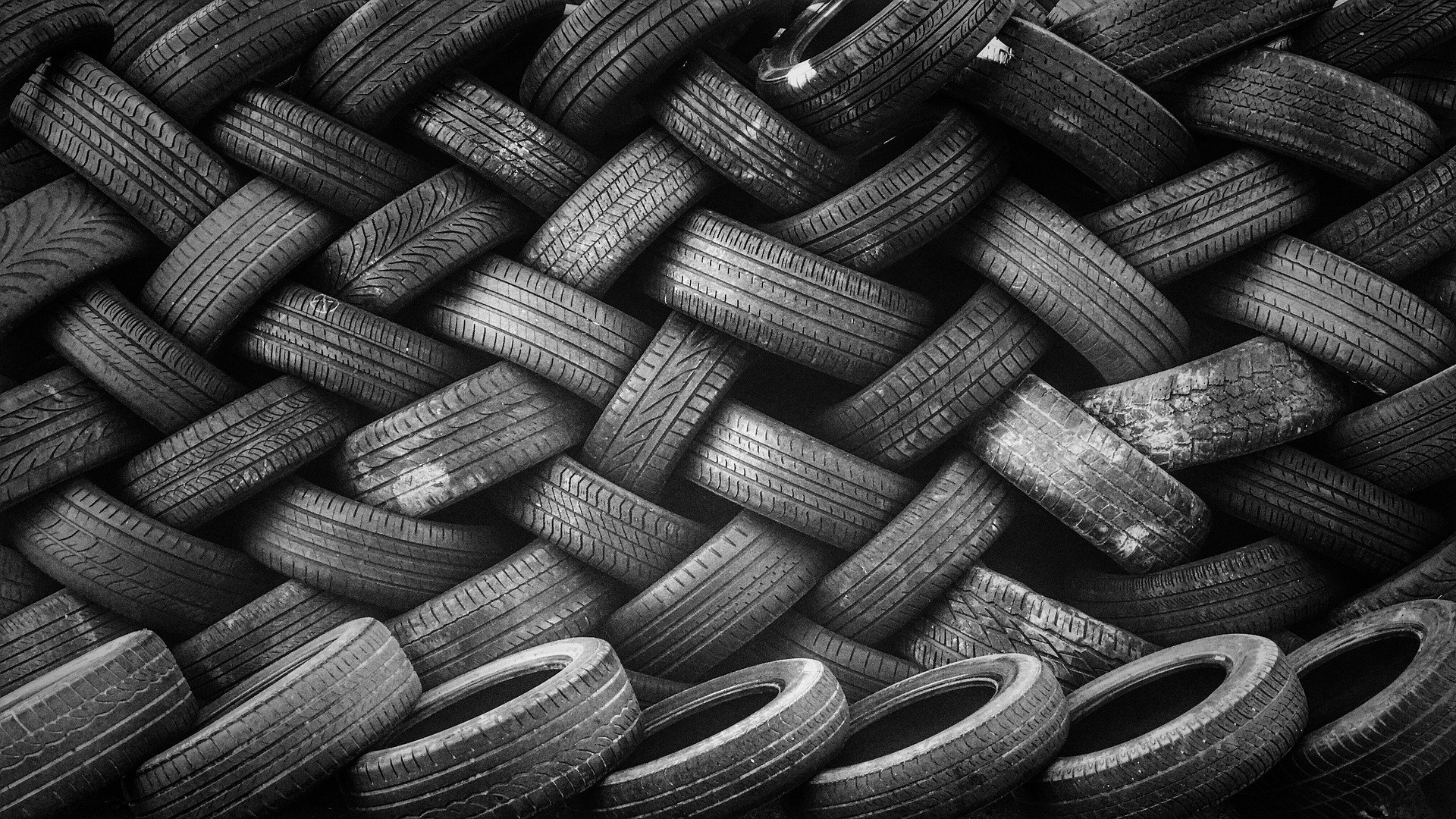 Our research shows that non-exhaust particles have the potential to be as detrimental to our health as exhaust emissions. Brake dust is a major component of air pollution, contributing up to 20% of traffic-related particles.

This number is only expected to increase as policies and technologies being introduced focus only on reducing exhaust emissions.

While reductions in exhaust emissions are an important aim for public health, our findings show that we need ways to reduce non-exhaust pollutants, like brake dust, too.

However, many vehicles, including electric ones, contain metallic components in the clutch, engine and brakes. Designing technologies that are resistant to friction and wear may be important in reducing these harmful pollutants.

Cycling or walking more, grabbing the bus or car-sharing might reduce congestion in the areas that we live and work.

Doing this might be one way of reducing the number of vehicles that have to creep along in traffic – and may also ease the strain on their clutches, tyres and brakes and ultimately reduce the pollution burden on our lungs.

Hi. I´m impressed by this article as well as concerned about air pollution and any environmental problem. I belong to the bicycle field and due to this article I can´t avoid to make you a question: disc brakes vs rim brake on bicycles. Disc brakes would be very similar to the related here to cars (sorry, I´m not an expert in disc brakes and their compounds), but I believe average rim brake pads are made of rubber (don´t know if they culd generate any kind of black carbon particles -?). (I want to think asbestos are no longer used to… Read more »