Air fryers can pose a major risk to indoor air quality if used without proper ventilation, a new study has shown.

Air fryers work by circulating extremely hot air at high temperatures, this produces crispier and comparatively healthier food, but it also poses an air pollution risk when the oils in the high-fat foods melt and start circulating in the machine.

The researchers found that without ventilation, air frying a sausage caused overall PM2.5 pollution to spike up to 1,525 times higher than normal. 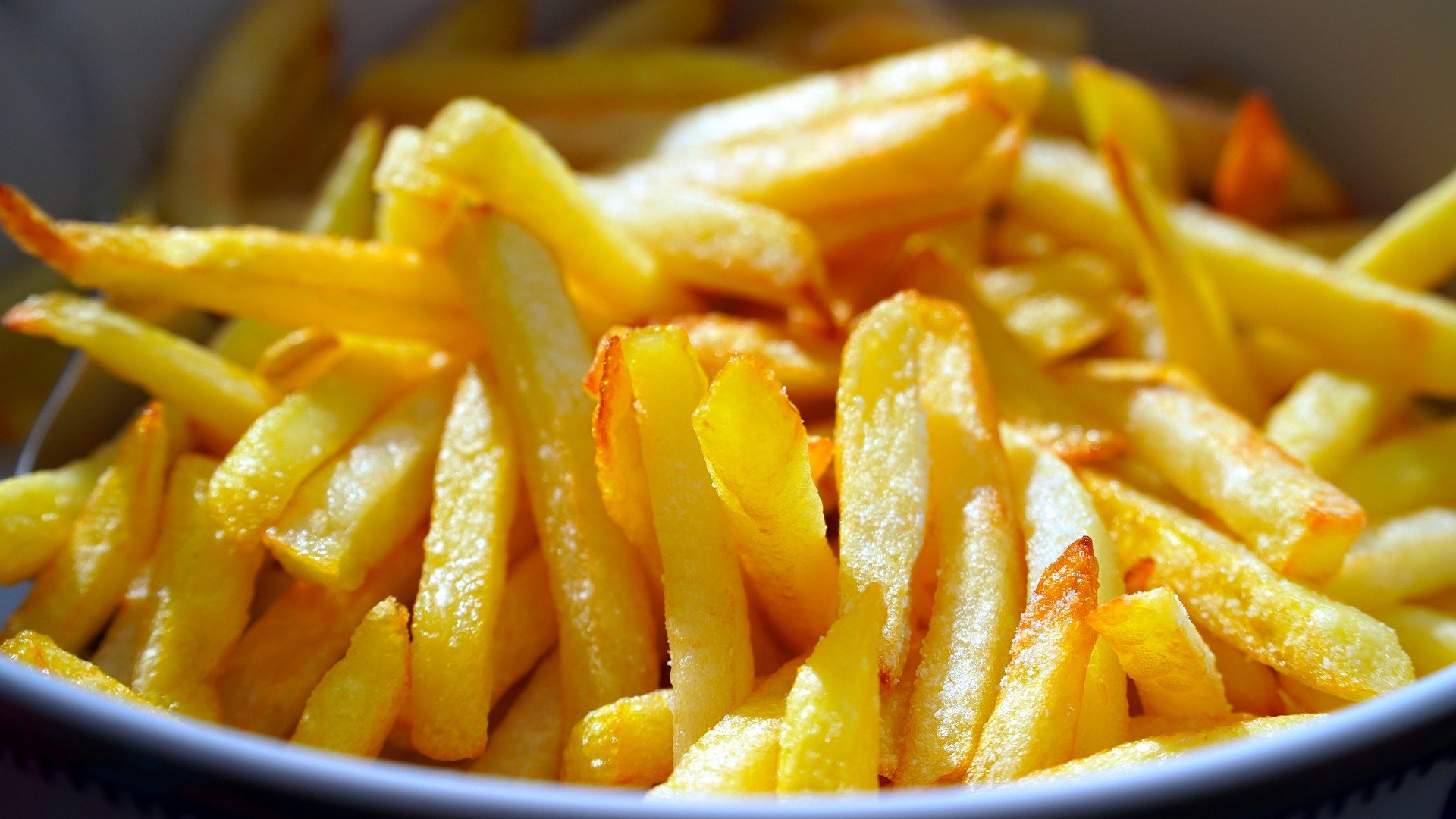 The research also revealed that even when using a range hood, air frying caused pollution levels 13.15 times higher than those produced by pan-frying a sausage, the research showed.

The lead author of the report, Chang Cheng-ping said that people can mitigate the risk s by ensuring that their kitchens are adequately ventilated, or using the air fryer near a balcony or a window.

In related news, increased use of gas boilers and cookers could lead to a spike in nitrogen oxide (NOx) pollution this winter, according to a new report published by the Energy and Climate Intelligence Unit (ECIU).

Great blog post helfpul and informative.I am always read your blog . I like it thanks for sharing this information with us .