Ban on new petrol and diesel vehicles from 2030

New petrol and diesel cars and vans will not be sold in the UK from 2030, ten years earlier than planned, Boris Johnson has said today (November 18).

The sale of hybrid cars and vans will also be banned, however not until 2035.

To support the electrification of the UK’s vehicle fleet, the Prime Minister has announced £1.3bn to accelerate the rollout of charge points for electric vehicles (EVs) in homes, streets and on motorways.

£528m in grant funding will also be made available to help make EVs cheaper and a further £500m will also be spent on the development and production of EV batteries.

The government has said they will also launch a consultation on the phase-out of new diesel HGV’s. 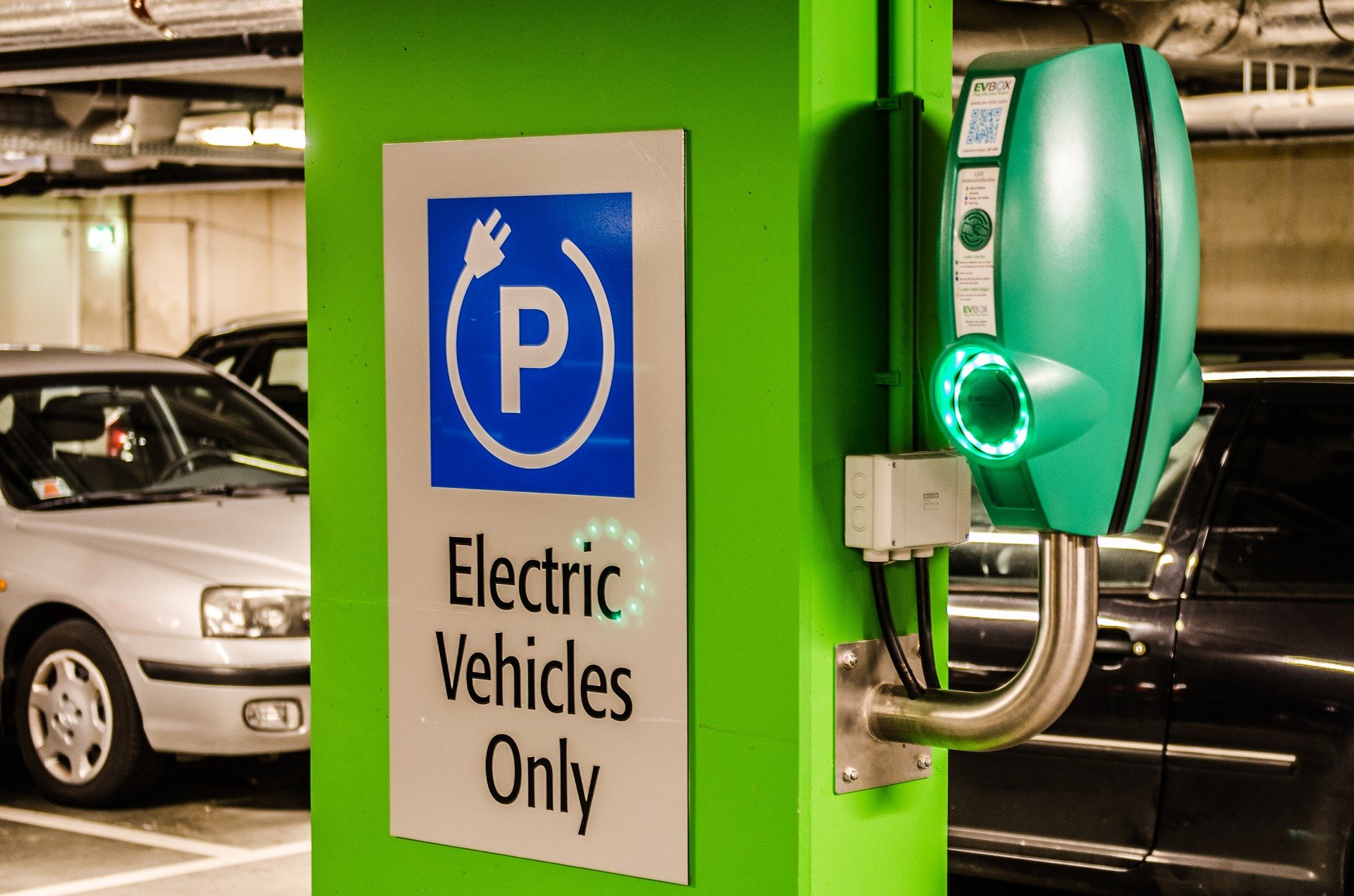 Caterina Brandmayr, head of climate policy at Green Alliance, commented on this announcement: ‘Bringing forward the phase-out of new conventional petrol and diesel cars and vans to 2030 is genuinely ambitious.

‘While allowing the continued sale of hybrid vehicles until 2035 is a missed opportunity to accelerate the transition to clean transport, the 2030 ban will help get the most polluting cars off the road, cutting carbon from the largest emitting sector and stimulating the market for clean vehicles.

‘The government must now set out a comprehensive package of policies to boost uptake of battery electric vehicles and translate its commitment into action. As well as incentives for consumers and expanding charging infrastructure, this will require the government to set targets for car-markers to sell an increasing share of zero-emission vehicles.’

Fiona Howarth, CEO of Octopus Electric Vehicles added: ‘Drivers don’t have to wait until 2030 to go electric – the cars, the charge points, and the affordable prices are here today.

‘By switching now, drivers can save thousands in fuel, tax and maintenance costs, and make the most of generous government incentives that won’t be around forever, not to mention feel good about their impact on the planet.

‘Many drivers are already realising this – leading to a surge in electric vehicle sales – up 169% in 2020 despite Covid. With some customers having to wait more than 6 months for their electric cars due to a current shortage, this ban date will let manufacturers know that they need to keep up if they want to sell into one of Europe’s biggest car markets.’

Is it just me?

I post this up in the hope Pippa Neill and her the team do not choose to (again) delete my comments – simply because they offer up an alternative perspective – and don’t 100% endorse her narrative! First off, I would take issue with Fiona Howarth’s comments on ‘affordability’. The very cheapest vehicle they offer is a business (not personal) monthly lease rate on a Nissan Leaf which weighs in at Â£260+VAT per month and a hefty deposit. There are NO vans available. Second, charging infrastructure is everything. It’s not there yet and with just 9 years to go – organisations really need to pull their fingers out – fast – if we are to avoid the ‘Tesla queues’ seen in US states like California. Thirdly, our government is grandstanding (after years of referring to the environmental sector as ‘green crap’ in the case of ex-P.M David Cameron). London has suddenly gone crazy with cycle lanes – and even the emergency services are complaining they cannot get through traffic fast enough. The cycle lanes are largely empty – and it’s wreaking havoc for small businesses who need a VEHICLE to transport GOODS (unless someone can find a clever way of getting a cyclist to safely carry 400kg of produce and/or equipment)?
Transport policy has historically been a mess in the UK, so maybe it is time to bring in some heavyweight, capable best known methods from other countries who have done a far better job with transport than we have? At the same time – stop politicians grandstanding when they are not affected personally by the nonsense they foist on ordinary citizens. Lastly – how many routes/logistics centres could be altered to naturally reduce pollution by reducing transport miles, and how many vehicles could be converted to be less polluting by effectively re-engineering them? It’s far less carbon-producing to re-purpose than to build from scratch? But common sense isn’t tthe driver here right? It’s treasury taxation and ongoing revenue isn’t it?

John sharpe
Reply to  Is it just me?

Whenever I cycle around my town I don’t find that the cycle lanes are empty. I’ve yet to make a journey when I haven’t come across at least one of the following, cars and vans parked in the cycle lanes or cars veering into the cycle lanes in traffic jams, usually because they are preoccupied with their phones that they have on their laps or sometimes because they want to save a few seconds in catching up with the queue ahead, by going into the cycle lane to get around a car turning right. Of course when they do this they don’t bother to check if there is a bike coming up the bike lane. Unfortunately this is what I have to cope with on a daily basis. No wonder the rate of bike use is so low when cyclists have to face such obstacles.

Try cargo bikes for heavy loads. I was asked to move a stage, PA system, batteries and solar panels at short notice. I said fine get me a truck and some labour and I’ll move it. II was amazed when a fleet of cargo cargo bikes arrived including some heavy duty flatbed electric trikes. They moved the lot very quickly and without trouble. A van wouldn’t even have been allowed to enter the Mall where the equipment was at the time.

The Urban Arrow tender electric trike has a load capacity of 300Kgs. The ones that I used were imported from Holland and were even bigger. Electric Cargo bike are underestimated in their capacity and much cheaper to buy and operate than vans.

This may be ok for the elite but many people won’t be able to afford to buy EV, unless the prices are cut by at least a half.
Will there be a scrappage deal on the old cars? We have to remember, not everyone lives in a city, with alternative transport but still need to get to work.

No problem with you not living in a city, just don’t drive your polluting vehicle into my town and harm the health of the children and adults that live here and have to breathe in your emissions. I make a choice to live in a town so I don’t need to use a car. For over 20 years I’ve managed to find jobs and visit customers using only a bike and trains. If you choose to live in the country and commute, one of the costs that you need to bare is a method of transport that doesn’t pollute. It isn’t reasonable that people who live in towns should bare the cost of your lifestyle choices in damage to their heath.