Beatrice Browning, PhD researcher at the Faraday Institution explains why lithium-ion batteries degrade over time and outlines what is being done to extend their lifespan.

A significant battery lifetime is essential in order to ensure that EVs are considered superior to conventional petrol/diesel engine vehicles. It is preferable that EV battery lifetime is at least comparable to that of the vehicle itself, and many battery manufacturers are dedicated to decelerating battery degradation to guarantee this is the case.

Owners of smartphones and laptops will know that they require more frequent charging as their batteries age and degrade, but knowing exactly why this is the case requires a basic understanding of how LiBs operate.

As the name suggests, LiBs operate through the movement of lithium ions. During charge and discharge, these lithium ions move through an electrolyte between two electrodes; known as the cathode and the anode.

The cathode is generally made up of a layered lithium-rich material in which lithium ions (Li-ions) sit between the layers. The anode is also a layered material which accepts Li-ions from the cathode and is usually graphite in LiBs. The Li-ions move from one electrode to another, through a conductive medium known as the electrolyte.

When you charge a LiB, the Li-ions stored in the cathode move through the electrolyte and into the anode, producing energy to power the electronic device.

When using a device powered by a LiB, the battery is discharged, and the Li-ions move from the anode through the electrolyte to return to the cathode. The capacity of a LiB refers to the maximum amount of energy that it can provide to a device from this Li-ion shuttling. 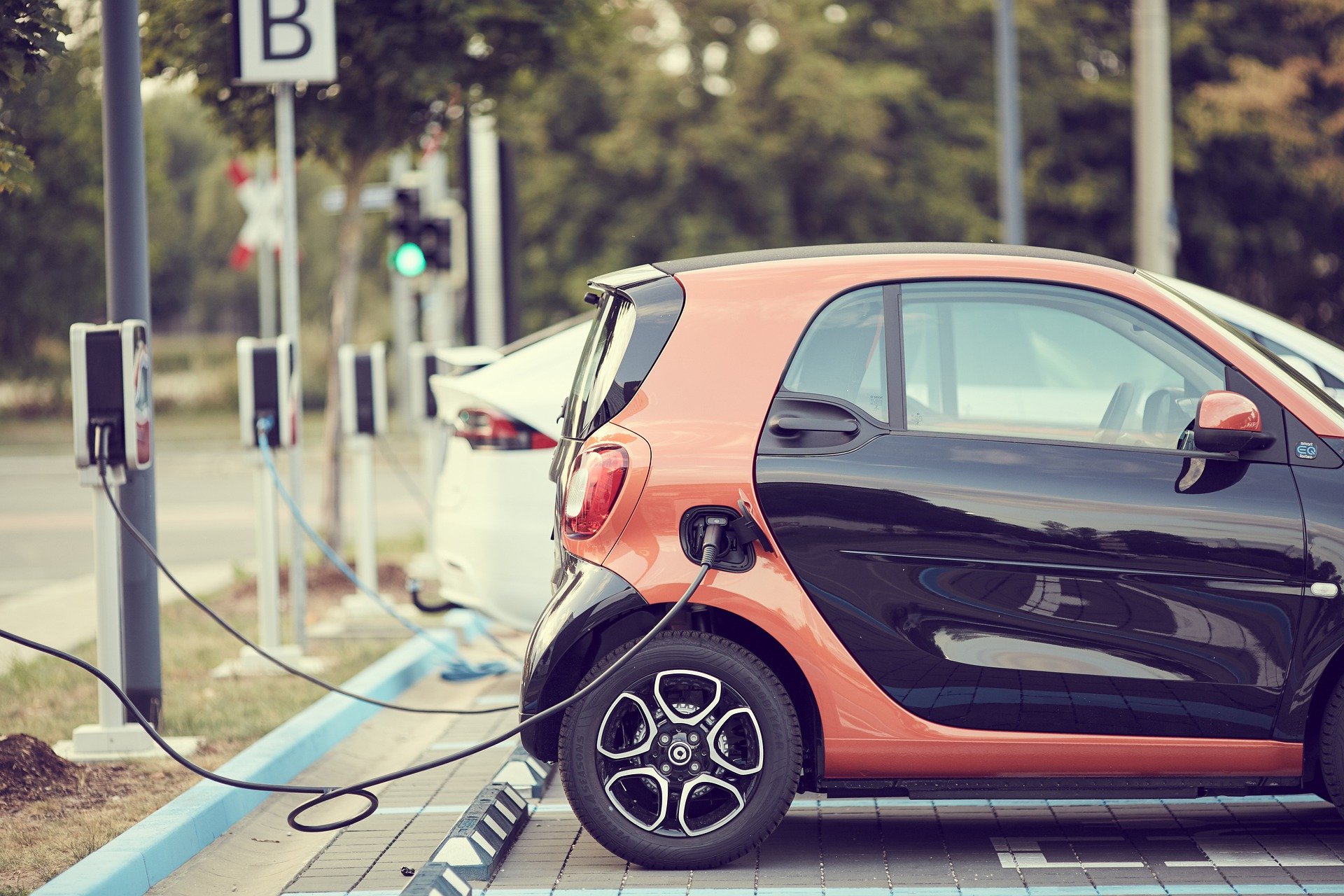 The more cycles a battery has completed the more it degrades, reducing its lifespan.

The explanation for this comes from the chemical make-up of a LiB, as there are an array of chemical mechanisms by which these batteries degrade.

This can reduce the number of Li-ions the electrode can accept into its structure, depleting the LiB capacity.

A common misconception of LiBs is that cold temperatures diminish their lifetime.

This arises from the observation that smartphones ‘die’ more quickly at cold temperatures, but in actuality, this has no damaging effect on the overall battery lifetime.

Cool temperatures essentially cause the shuttling of Li-ions between electrodes to occur more slowly.

This means that when using a smartphone in the cold, the current the LiB produces is so low that it cannot keep up with demand, and the phone dies abruptly. When it eventually warms up to an ambient temperature, the battery functions normally again with no lasting damage, enabling the phone to be used normally.

LiB lifetime is, in fact, diminished at high temperatures. This is because the electrolyte that sits between the electrodes breaks down at elevated temperatures, causing the battery to lose its capacity for Li-ion shuttling.

Overcharge and trickle charge of LiBs

Overcharging a lithium-ion battery refers to the process of attempting to push current into a battery that is fully charged, which can cause it to overheat and potentially catch fire.

The reason that it is acceptable to leave a phone/laptop plugged in despite being fully charged is because the battery manufacturers have put protection measures in place to stop the LiB from overcharging.

The LiB will stop drawing current from the charger once the device’s battery is at 100% due to battery management systems and protection chips that are programmed into devices.

Despite overcharging prevention measures, leaving a LiB-powered device plugged in overnight is still damaging to the battery’s lifetime, as a result of a phenomenon known as trickle charging.

Trickle charging refers to the process by which the battery is continually topped up to 100% every time inevitable charge losses arise in the device. This bouncing back between 100% and just under 100% charge can elevate the internal LiB temperature, diminishing battery capacity and lifetime.

Lithium-ion batteries are, in essence, continuously degrading from the moment they are first used.

This is as a result of the fundamental chemistry of the battery, which gives rise to unavoidable chemical reactions which take place inside the battery during runtime.

These reactions impede the battery from maintaining full capacity throughout its lifetime, and their elimination is challenging and complex. LiB manufacturers are striving to improve battery lifetimes through an assortment of methods.

Examples of battery enhancement techniques include the structural reinforcement of electrode materials through cationic doping (where cations are added during electrode synthesis to stabilise the material), or additive introduction into the electrolyte, to name a few.

Ongoing LiB research is essential; as the demand for Li-ion powered vehicles rises the need for longer battery lifetimes is vital for ensuring electric cars have the longevity of their fossil-fueled competitors.

Love your site. My thanks for doing such a good job. I will come back to read more and inform my friends about your site.