Particulate matter (PM2.5) pollution was responsible for an estimated 160,000 deaths in the world’s five most populous cities in 2020, according to analysis conducted by Greenpeace.

They found that while some cities saw small improvements to air quality as a result of Covid-19 lockdowns, the devastating impact of air pollution undermines any improvements.

They found that Delhi sustained an estimated 54,000 avoidable deaths due to PM2.5 pollution, this is one in every 500 people.

According to the researchers, the estimated economic cost of this exceeded $5bn.

The highest total financial cost was recorded in Tokoyo, which suffered an economic loss of $43 billion due to PM2.5 air pollution in 2020. Los Angeles recorded the highest per capita financial cost, at approximately $2,700 per resident. 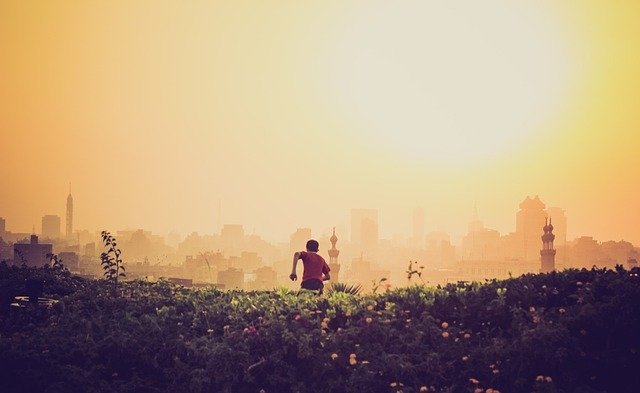 Frank Hammes, CEO of IQAir, said: ‘Breathing should not be deadly. The fact that poor air quality claimed an estimated 160,000 lives in the five largest cities alone should give us pause, especially in a year when many cities were seeing lower air pollution levels due to less economic activity.

‘Governments, corporations and individuals must do more to eliminate the sources of air pollution and make our cities better places to live.

‘In most parts of the world it is now cheaper to build clean energy infrastructure than to continue investing in polluting fossil fuels, even before taking the cost of air pollution and climate change into account.’

Bondan Andriyanu, campaigner at Greenpeace Indonesia, added: ‘As governments look to recover from the economic impact of Covid, they must create green jobs, build accessible, clean-energy powered public transport systems and invest in renewable energy sources like wind and solar. We demand a better normal, not only for the sake of our air but also to address the flooding, heatwaves and intensified storms that were experiencing as a result of climate change.’

COVID19 lockdown during 2020 gave a big impact on the air quality of Delhi, one of the most polluted cities in the world. The air quality index of the city was very down as compared to the previous years.