Damon Parker from law firm Harcus Parker explains how the diesel emissions scandal has impacted air pollution in the UK.

But we are all victims in this game.

A study produced by Environmental Health Analytics in 2017 showed that excess NOx emissions – that is, emissions over and above the regulated limits – were responsible for 38,000 excess deaths worldwide, the majority of which were in Europe where traditionally the rules have favoured limiting emissions of CO2 more strictly than NOx.

So where does this NOx, responsible for deaths and illnesses, come from?

My firm, Harcus Parker are acting on behalf of all diesel vehicle drivers in claims against a wide variety of manufacturers. Claimants allege that their vehicles do not meet regulatory emissions limits as a result of the use of so-called ‘defeat devices’.

There are in the region of 10 million ‘euro5’ and ‘euro6’ diesel cars on the road in the UK. Studies have shown that almost all of these vehicles breach NOx emission limits when driven normally, sometimes by as much as twenty times.

As a result, over the past 12 years, something like 500,000 tonnes of excess NOx has polluted our environment, reducing air quality, creating smog, causing acid rain, and shortening lives.

In simple terms: the cars that up to ten million people drive are contributing to this crisis. 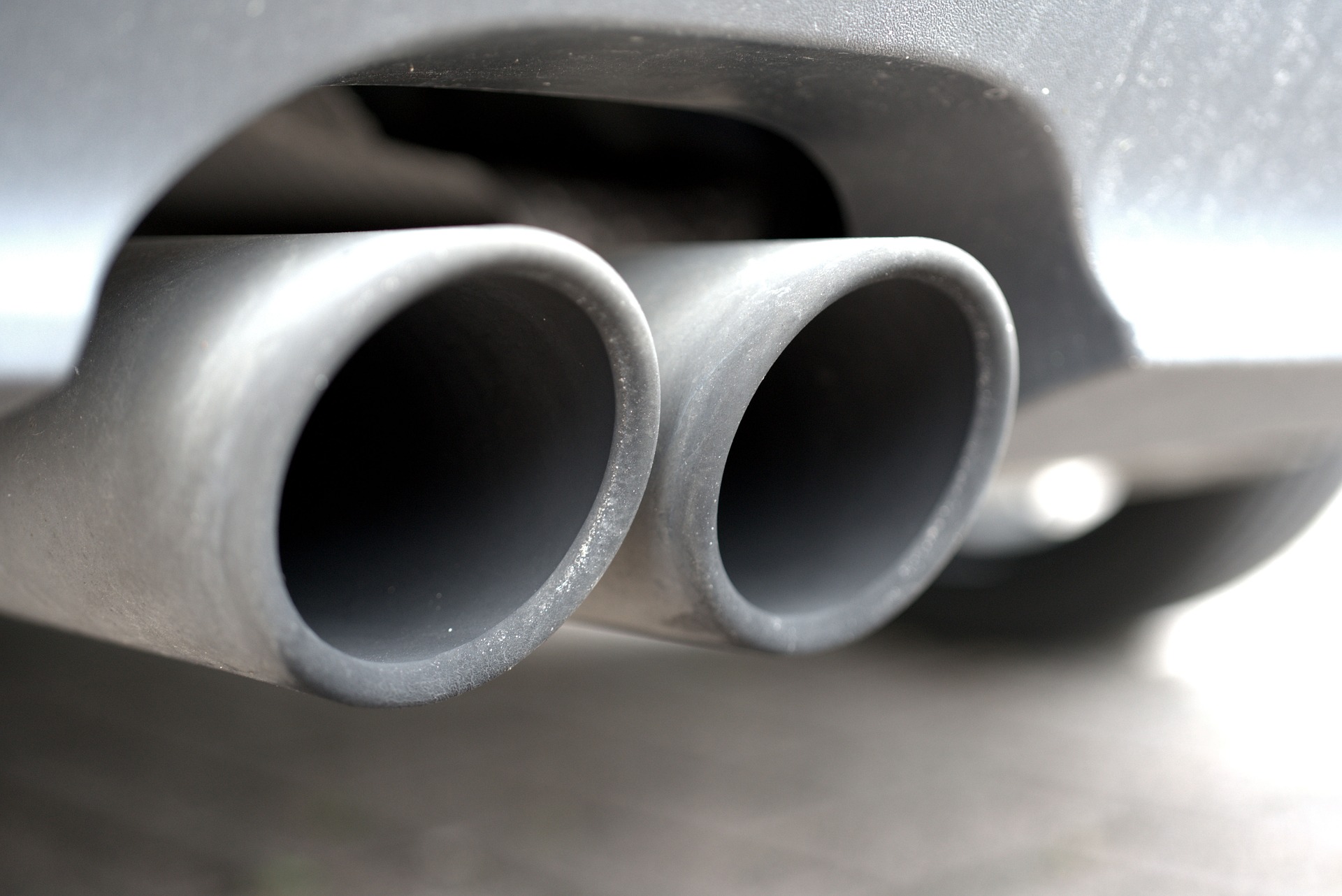 Harcus Parker is bringing claims against all manufacturers who sold diesel vehicles in Europe and the UK between 2009 and 2018, on the basis that those vehicles all used ‘defeat devices’ that are unlawful.

A ‘Defeat device’ is defined in the Emissions Regulations as: ‘any element of design which senses temperature, vehicle speed, engine speed (RPM), transmission gear, manifold vacuum or any other parameter for the purpose of activating, modulating, delaying or deactivating the operation of any part of the emission control system, that reduces the effectiveness of the emission control system under conditions which may reasonably be expected to be encountered in normal vehicle operation and use’.

The rules prohibit their use, unless – for present purposes – they are necessary to protect ‘the engine against damage or accident and for safe operation of the vehicle’.

Defeat devices take different forms: in the Volkswagen EA189 engine, the vehicle could sense when it was being tested and would switch to a pre-programmed low emission ‘test mode’; in other vehicles, so-called ‘thermal windows’ stifle NOx reduction below narrow temperature bounds (sometimes as high as 20 degrees C); some models use timing switches, reducing emissions controls after a length of time closely tied to the length of the test; others measure the distance driven by a vehicle, and turn emissions controls off (or down) after the car has exceeded the length of a typical test.

In December last year, the Court of Justice of the European Union (the ‘CJEU’) found that all of these tactics could be considered defeat devices, and only ‘immediate risk[s] of damage that generate a real danger when driving [a] vehicle are such as to justify the use of a defeat device’, for the exemption to be interpreted more broadly, so as to allow manufacturers “to equip motor vehicles with such [defeat devices] in the sole aim to protect the engine against clogging and ageing’ would make emissions limits ‘void of…substance and deprived of any useful effect.’

The purpose of the litigation is twofold: firstly, to seek compensation for owners of vehicles who – after a concerted messaging campaign from a variety of sources including the car industry – bought diesel cars on the basis that they were more environmentally friendly’, but who, as a result of the ‘clean diesel’ folly, overpaid for vehicles which in fact did not meet the regulatory requirements for sale in the UK.

Secondly, and perhaps more importantly, the case looks to manufacturers to remedy the damage they have caused to our air; and to our environment.

Potential claimants signing up to the case each sign what is in effect a pledge, that they will take into account – when deciding whether or not to settle their claims – any remedial action or other environmental measures taken by a particular car manufacturer.

The hope is that by enforcing compliance with the regulations in this way, consumers can cause manufacturers to act, and to move towards more sustainable personal transportation.

More information about the background to the scandal and the claims Harcus Parker is bringing can be found at www.emissionsclaim.co.uk. Affected vehicle owners can also sign up to join the claims at that address.

Summer is ycomen in – alongside barbecues in parks. Here in Cambridge the Council has gone to great lengths to facilitate barbecue usage – yet the pollution from them is surely proven? What think you experts? And what is the solid evidence?