Everyone seems to have an opinion on Low Traffic Neighbourhoods (LTNs). Air Quality News reporter Pippa Neill speaks to both sides to get to the heart of this debate.

Low Traffic Neighbourhoods (LTNs) were first introduced in the Netherlands in the 1970s where they have been largely praised for their affordable and efficient ability to reduce congestion and air pollution by blocking through traffic on residential streets. Following this success, in 2014 the UK set out to adopt a similar framework with the ‘mini-Hollands’ scheme, which thanks to funding from the-then mayor of London, Boris Johnson, was introduced in Waltham Forest, Enfield and Kingston.

Fast forward to May 2020, two months into the first national lockdown and Boris Johnson, now prime minister, set out to finish what he started in 2014 with the new £250m Emergency Active Travel Fund. Residents saw pavements widened, temporary cycle lanes introduced, and overnight their roads became blocked off to through-traffic, with a new wave of LTNs introduced across the capital.

However, due to the nature of this situation, many of these changes were made overnight with little consultation, meaning some residents woke up one morning and breathed clean air for the first time, while others woke up to queues of traffic outside their front door. Residents got up in arms about this situation, schemes saw vandalism, protests and campaigns, with one group even issuing a formal legal challenge against Hackney Council.

Almost one year on since their initial introduction and the division between those for and against LTNs is deeply ingrained and goes much deeper than those unwilling to give up their cars, all boiling down to something far more nuanced, fairness.

Various claims have been made stating that LTNs favour wealthier communities because there is an assumption that wealthier people are more likely to live on residential streets. However, in one of the most comprehensive studies to date, Professor Rachel Aldred and her team at the University of Westminster found that this was not the case. 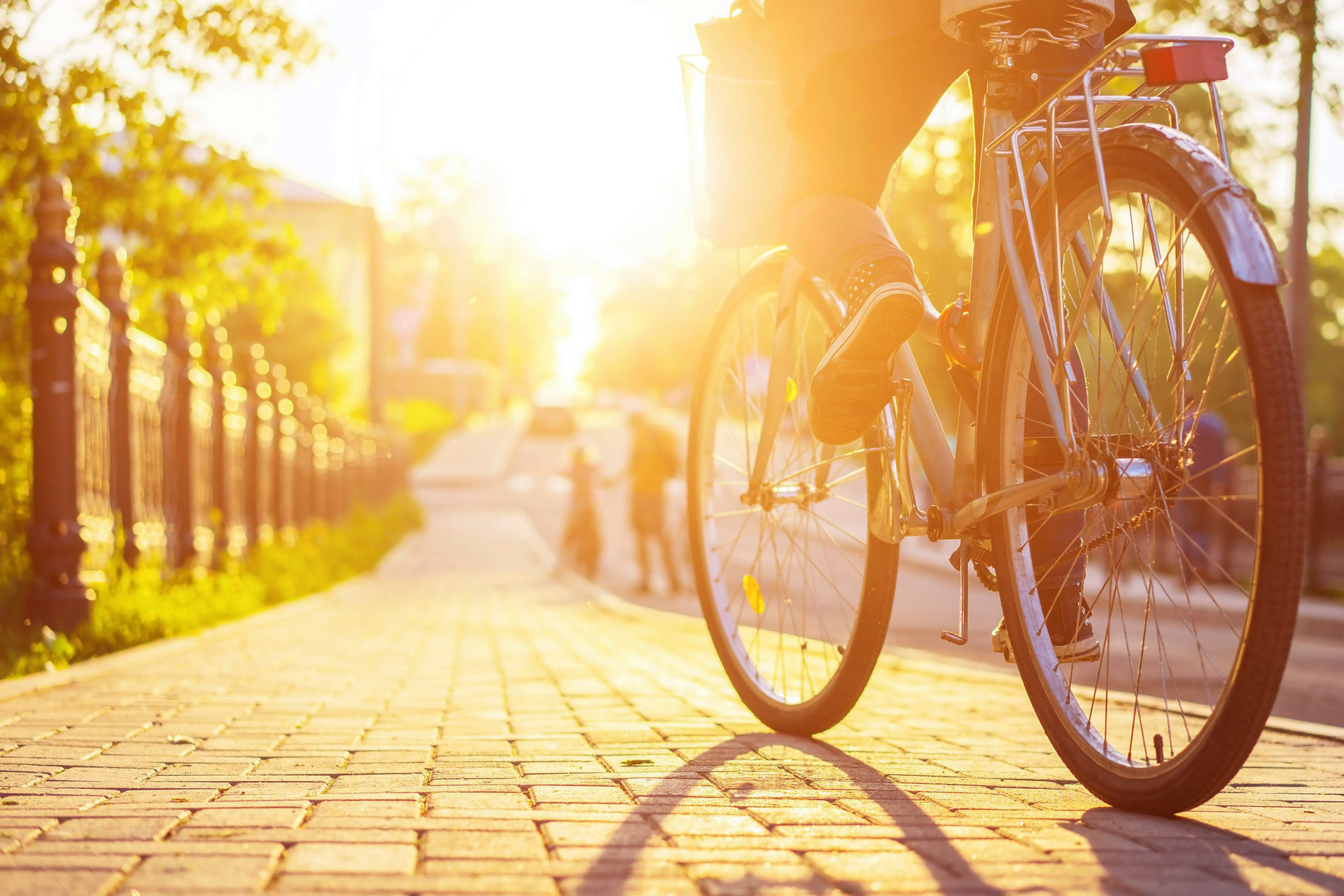 ‘In actual fact, we found that the most deprived areas in London were nearly three times as likely to have a new LTN than the least deprived areas,’ Professor Aldred tells Air Quality News.

‘We looked at the characteristics of people who live within the LTN and compared this to those who live near the adjacent boundary roads and generally speaking we found that there wasn’t any difference, certainly not with respect to deprivation.

‘But it’s important to highlight that implementing LTNs at scale is a relatively new intervention so we definitely need more data looking at a whole range of outcomes in order to really get the full picture. We’re doing some work on this, but a lot more needs to be done.’

Although this data paints a clear picture, the lived experiences of those living outside the LTNs seems to suggest something different. Rosamund Kissi-Debrah, World Health Organisation clean air advocate and mother of Ella, the first person in the world to have air pollution on their death certificate shows no secret of her desire for cleaner air, but when it comes to LTNs, specifically the one where Rosamund lives in Lee Green, Lewisham, Rosamund has a lot to say.

‘For people like me who live near the South Circular, LTNs have made air pollution a lot worse,’ Rosamund tells Air Quality News.

‘The thing I struggle with the most is the disingenuous aspect of it, can you really bring in a policy that makes air pollution worse for those already impacted, those already marginalised – I thought the message was clean air for all, but maybe that was just propaganda.

‘Of course, a Low Traffic Neighbourhood sounds nice, I’m not denying that, but the reality is that if traffic is not going down one road, then it is going somewhere else, and while everyone is arguing about this, there are children who live near the South Circular who are dying.

‘This is the same road that ultimately, if we didn’t live here my daughter would still be running around, so if that road impacted Ella, and it’s now worse, what’s going to happen, it’s going to impact more children.

‘After what I’ve been through, when I know more than anybody what air pollution does, I now have to wake up every day and think I’ve got to get the money together to move, I’ve lived here for 20 years, why should I have to?

‘The data might say that air pollution is getting better, but I know more than anyone what’s actually happening, and I’m fed up of people telling me that my lived experiences aren’t real – it’s environmental racism, it’s a lung apartheid.’

Despite this, a growing body of evidence has highlighted that LTNs do lead to overall less car use, with a study published by Professor Aldred in 2020 revealing that in all three mini-Holland schemes there was a consistent trend of people being less likely to own a car. However, it does seem simple that if the purpose of the LTN is to redirect traffic back to the main road, that those living near the main roads may suffer as a result and when these people are already disproportionately impacted by air pollution, it does beg a question of fairness.

As Professor Aldred points out: ‘I find it frustrating that when we talk about LTNs we don’t talk enough about the wider context. The level of air pollution in London is still unacceptable and we absolutely do need policies in place to tackle that and make pollution better on a city-wide scale.

`Just because we’ve implemented a series of LTNs it’s not suddenly going to make the main roads so quiet that children can play in the middle of them.

‘The government has lots of options, they can introduce much better bike infrastructure, they can use electric buses instead of diesel, they can expand the ULEZ, there’s a whole range of things and I think the message is that we need to do all of them, LTNs haven’t made these issues go away.’

However, as with most things, reaching the ultimate goal of a ‘low traffic city’ is not simple, and at the end of the day it all comes down to one thing – cost.

Giulio Ferrini, head of built environment at Sustrans explains: ‘From a social justice angle, of course we should start where the need is the greatest and if money were no option, then I would absolutely agree. But the thing is, implementing a Low Traffic Neighbourhood is relatively cheap, if we were to do the same thing on the South Circular, it would cost 100 if not 1,000 times more.

‘So, at a time of constrained budgets LTNs are great. Yes, there are some problems and of course a lot more engagement needs to be done, but I think it is really important that we trial these schemes, not doing something because you’re afraid of the potential impacts based on no evidence is not an excuse.

‘I’m not saying this because I want to make these residents angry, but at the end of the day there’s always going to be something on the other side of these schemes, the question is how far do you draw the line?’

We are not short of solutions when it comes to reducing air pollution and with the key being reducing our overall car use, of course LTNs are an important piece of the puzzle, but it’s important that we don’t forget about the other aspects too, and with air pollution responsible for up to 36,000 premature deaths in the UK every single year it is essential that we look at the whole picture.

As Emma Gibson, head of London Travel Watch adds: ‘I think over the last year there has been a lot of focus on these schemes and TfL have neglected some of their planned pre-pandemic measures that make it easier to walk around London like putting in pedestrian crossings on dangerous roads. Fixing uneven pavements also makes a huge difference to navigating our streets safely. These might not be as flashy as LTN’s but it’s important to look at the whole range of solutions.’