Nitrogen dioxide and particulate matter pollution have shown long-term improvements, according to new data published by the Department for Environment Food and Rural Affairs (Defra).

The data, which uses a variety of metrics to compare air pollution levels from 1987 to 2020 revealed that in 2020, the lowest average annual mean concentrations of nitrogen dioxide (NO2) pollution was recorded.

The number of hours of ‘moderate’ or higher NO2 pollution at roadside sites was also the lowest in the time series.  Defra has said that it is likely that a reduction in road traffic as a result of Covid-19 restrictions was a large contributing factor to reductions in NO2 during this period.

In 2020, annual particulate matter concentrations at both roadside and urban background sites were the lowest in the time series.

The data also revealed that burning wood and coal by households in stoves and open fires were large contributors to particulate matter pollution in the UK, with the highest levels found in the winter months and during the evenings. 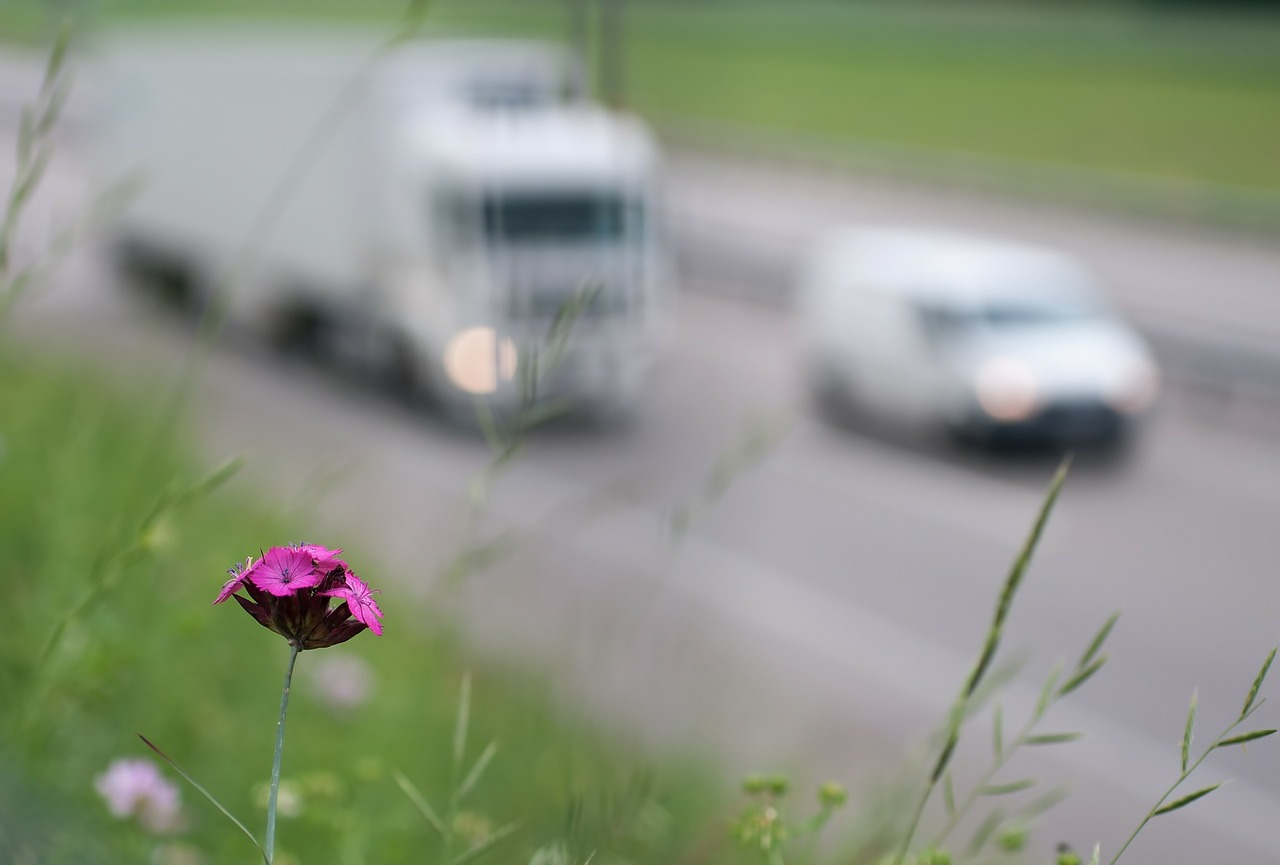 Katie Nield, the clean air lawyer at environmental law charity ClientEarth, commented on this data: ‘Any decrease in air pollution must be welcomed but these figures do not show that the government is now complying with the law.

‘Legal limits have to be met across the country and for the long term. Data averaged from selected monitoring sites while the country experienced an extraordinary shift in lifestyle do not mean that we are out of the woods with air pollution.

‘The figures highlight the huge contribution of dirty vehicles to harmful pollution. It is clear that the pandemic will not solve the problem in the long term, with the ONS already reporting that traffic levels are lurching back to pre-lockdown levels.

‘The UK Government and local authorities cannot and must not point to temporary dips in pollution to try to evade the urgent need to clean up our air on a lasting basis.’