Air pollution is the leading cause of premature death in Africa, overtaking Aids, according to research led by the Columbia Earth Institute.

The research team deployed a series of low-cost air quality sensors in Kinshasa in the Democratic Republic of the Congo and Brazzaville in the Republic of Congo and interpreted air pollution data in the context of changing weather and changing human activity related to Covid-19 stay-at-home orders.

During the investigation, which began in March 2018, the researchers found that particulate matter (PM2.5) pollution was highest during the dry season – June, July and August – they found that it was up to five times higher than World Health Organisation (WHO) guidelines.

The researchers also found that last year’s stay-at-home and lockdown directives in response to Covid-19 corresponded to a 40% decrease in PM2.5.

Based on these findings, the researchers have said they hope this study will lead to more concerted efforts to characterize sources of air pollution and develop strategies to mitigate the negative health impacts. However, the researchers have highlighted that according to the United Nations, there are no national ambient air quality standards in either of the countries in the study. 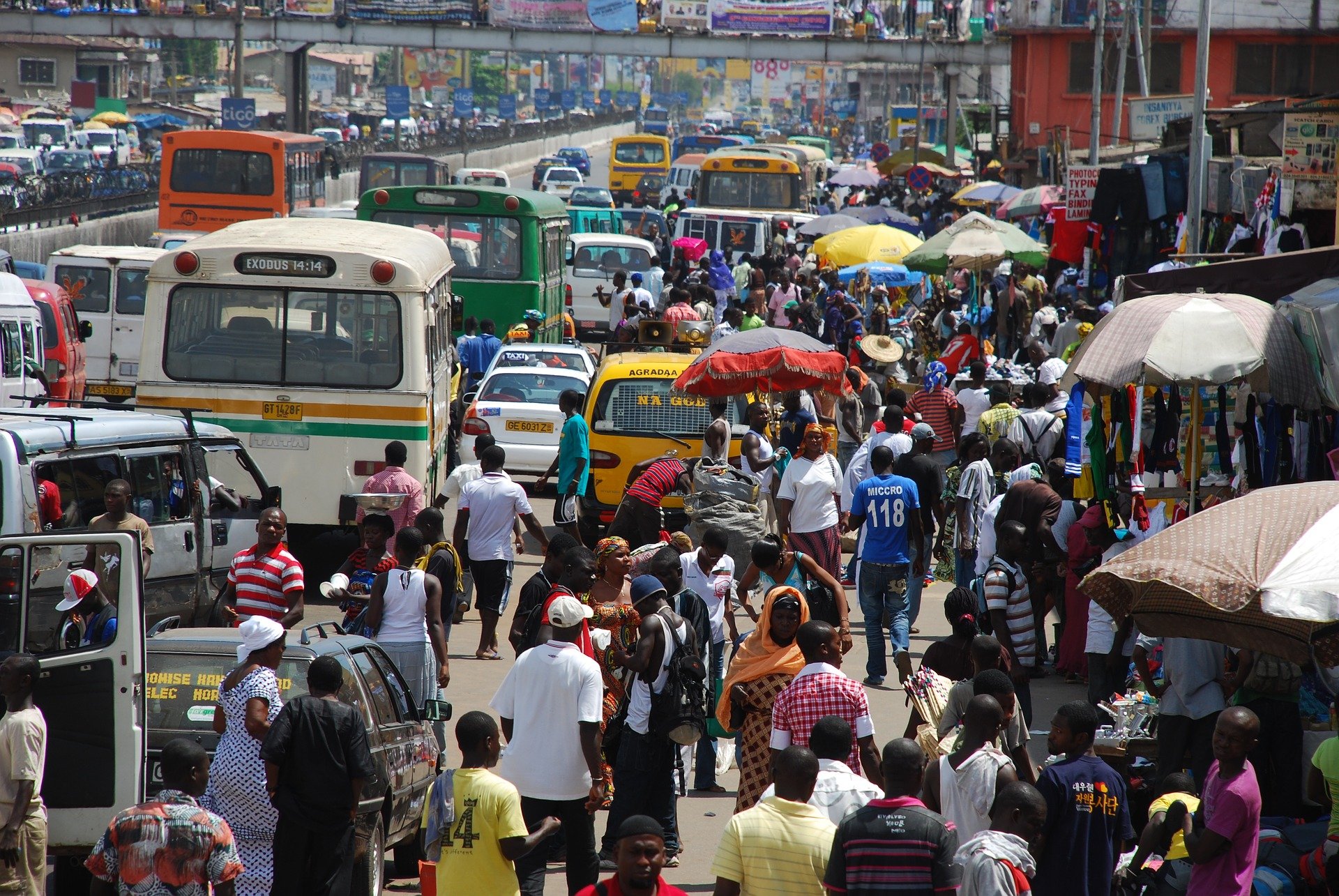 Daniel Westervelt and Columbia University undergraduate and lead author of the study said: ‘Average PM2.5 concentrations suggest unhealthy levels of human exposure, which, over time, can lead to cardiopulmonary problems and premature death.

‘We were able to demonstrate that it is possible to robustly characterize air quality in African megacities using well-calibrated, relatively simple, cheap devices.’

Mark Baird from Argos Scientific, South Africa added: ‘AQM projects on the African continent are often carried out in areas that are either remote or are lacking in reliable services such as electricity or security.

‘In addition, projects are often carried out by people that are not specialists in instrumentation or air quality but carry out a cross-functional role within their organisations.

‘This creates many design requirements for the instrumentation, particularly that once calibrated to local conditions, the instruments can operate stably for long periods without operator intervention.’