Children in the United States are influencing their parents to take positive steps to reduce local air pollution, a new study has found.

A study led by Utah State University looked at participants in a poster contest about clean air in Utah, the Utah High School Clean Air Contest, as well as their families.

The study, published in Sustainability, found that participants in the contest were more likely to engage in air-reduction behaviours themselves and even influenced their parents, demonstrating what is known as the ‘Inconvenient Youth’ effect.

‘What we’ve discovered is that our teen contestants not only become more aware of air pollution issues and are willing to act to preserve air quality – but they also engage and influence their parents,’ said Prof. Edwin Stafford, one of the co-authors of the study. 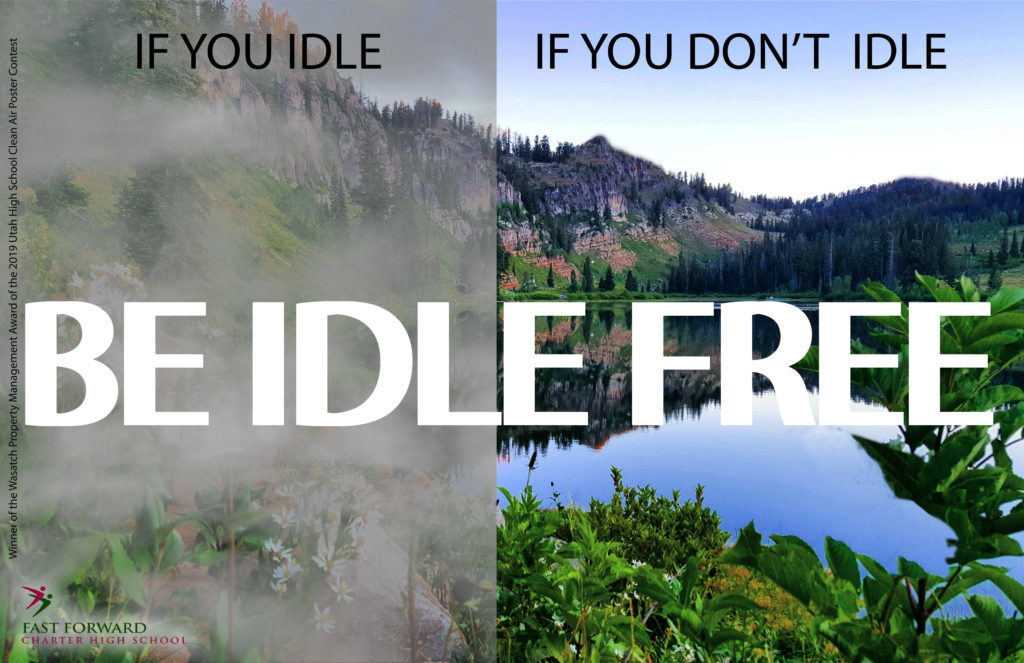 The Utah High School Clean Air Poster contest has been existed since 2015, starting at one high school and now engaging hundreds of teens each year across two counties in Utah.

The contest educates teens learning to drive about driving’s impact on air pollution, teaching them strategies to reduce air pollution such as carpooling and trip-chaining.

Since it was launched, the contest has been followed by a survey asking students how their behaviours had changed.

In the 2018 contest, academics asked parents for the first time about the impact their children participating in the contest had had on them.

The survey found that 71% of parents of participants reported that their children had spoken with them about air pollution in Utah.

It also found that parents were most influenced to change their behaviours when their teens spoke with them about specific negative actions such as idling outside schools, rather than more general topics like air pollution itself.

‘Our results indicate that teens learning about Utah’s air pollution and ways to address it through the poster contest can become credible and persuasive change agents among their parents,’ Prof. Stafford concluded.

Local authorities in the UK have begun embarking on creative approaches to tackle poor air quality for children on their way in and out of school.

Meanwhile, Leeds City Council has given hundreds of scooters to 30 primary schools in a bid to reduce the number of cars outside schools at peak times.

In the House of Commons last month, health minister Jackie Doyle-Price MP said that parents must change their individual behaviours when driving near schools in order to reduce air pollution.