Hundreds of scooters are being given to primary schools across Leeds as part of a new scheme to reduce the number of cars on the road during school drop off and pick up times.

Scooters and scooter storage will be rolled out across thirty primary schools in Leeds; most are located within the Clean Air Charging Zone that will come into effect on the 6th January 2020 and it is hoped the scheme will encourage children to scoot to school instead of being driven.

The Zone was rubber-stamped last month after the local authority was given £29m in funding by the government.

Cllr James Lewis, Leeds City Council executive board member for sustainability and the environment said: ‘This new scheme means a breath of fresh air for children in Leeds—both figuratively and literally.

‘Instead of a boring drive to class, children will now be able to safely scoot to school with their friends and parents instead, which is a lot more fun! 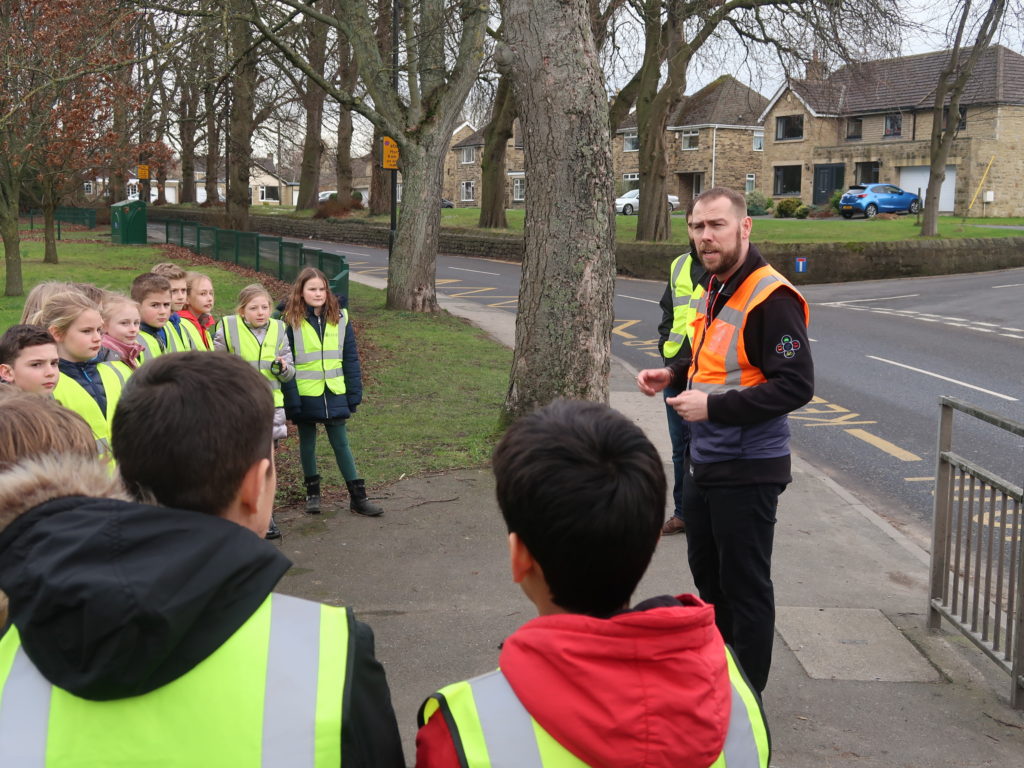 ‘We’re planning to target thirty schools where we think the scheme will be most effective. However, if the scheme proves popular and successful at tackling local air pollution we could expand the scheme to even more schools.’

As well as receiving funding for new scooters and their storage, recipient schools will also receive scooter training, Performance in Education workshops on air quality and a range of lesson plans which include practical experiments using handheld air quality monitors.

Local school children are also helping to design new anti-idling signs being erected around a number of schools across the city.

In related news, this morning (February 13) Glasgow City Council announced they will trial car-free zones outside schools in a bid to improve road safety for the city’s children.

Under the scheme, seven primary schools across Glasgow will become temporary pedestrian areas in the morning and afternoon to ensure that children can get to and from school safely.

The move comes following complaints by parents that poor driving and parking, traffic congestion and harmful vehicle emissions are affecting safety outside the city’s schools.