The founder of the vehicle emissions testing firm Emissions Analytics has welcomed the advent of the new Real Driving Emissions (RDE) testing regime, which began this month (1 September).

However, Nick Molden, who is the chief executive of the High Wycombe-based company which publishes the EQUA fuel efficiency and emissions index, has claimed that it is likely to be several years before the new testing regime has a measurable impact on vehicle emissions in the UK. 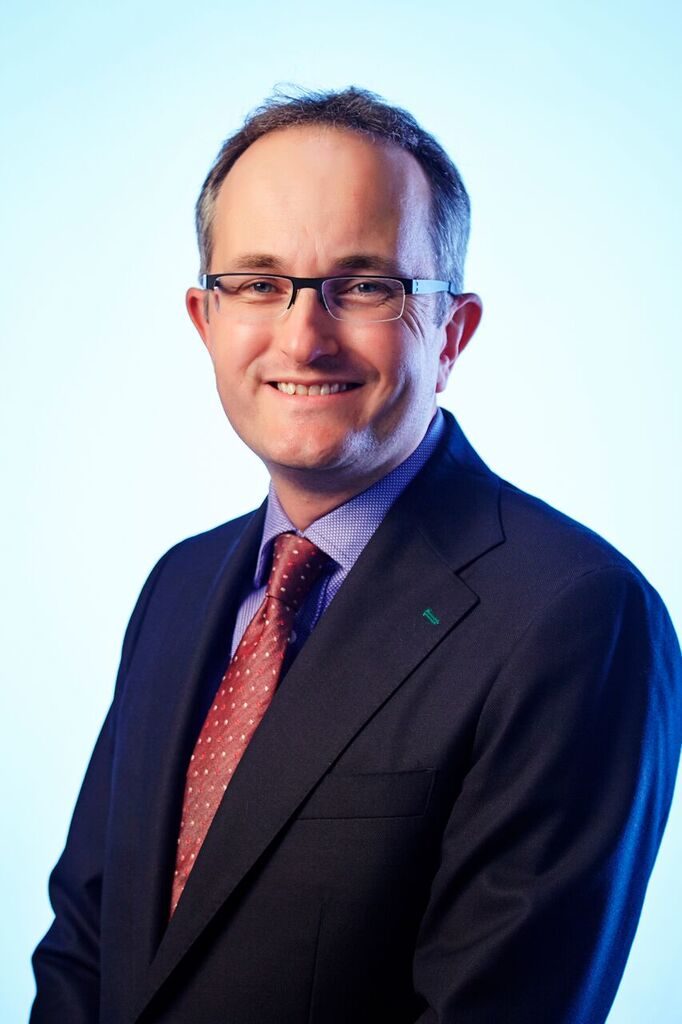 Under the old test, vehicles were assessed in the lab on a rolling road. Now they will have a 90-minute real world driving test, using portable emissions measuring equipment to assess the level of exhaust emissions in real-world driving conditions.

RDE applies to new cars being Type Approved for sale for the first time from 1 September, and is then being rolled out all new registrations from September 2019.

Speaking to AirQualityNews.com, Mr Molden said that the new testing regime is unlikely to have an immediate impact on vehicle emissions until after the requirements are broadened in 2019.

He said: “It is a much improved regulation compared to the old one and that is undoubtedly true by some margin. This is a technically sophisticated regulation and it is the most advanced in the world; the question is whether it is going to have an effect fast enough?

“RDE will not solve air quality problems in urban areas in the next few years. It is only from this month that new model types have to meet RDE. Anything already on the market is still fine to be sold up to 2019. We will have a small benefit immediately and a dramatic benefit after 2019.”

According to the Department for Transport, the new testing programme will put a greater onus on car-manufacturers to reduce emissions from diesel cars, which it has claimed were emitting up to six times more nitrogen dioxide in real-world conditions than in lab tests.

Mr Molden claimed that the new testing requirements are likely to offer a greater incentive to car makers to reduce vehicle emissions, and added that some diesel cars are already performing well in real-world testing conditions.

However, he did concede that the reputation of diesel vehicles has suffered as a result of the ‘dieselgate’ emissions scandal.

He added: “We now see some very low emission diesel cars on the market, it shows that diesel can be cleaner, but I think that the industry has an issue with people’s perception.

“There is a chance for the industry to rebuild diesel. If they don’t do something quite soon then the market will shift to regular hybrids because they are sufficiently fuel efficient that they match diesel, consumers will get the same CO2 and NOx emissions and there is already a good selection on the road.”