Around 7 million deaths worldwide every year are estimated to be linked to exposure to fine particles in polluted air, the World Health Organization (WHO) has claimed today (2 May).

The majority (90%) of these fatalities occur in low and middle income countries, predominantly in Asia and Africa, as well as the Eastern Mediterranean region, Europe and the Americas. 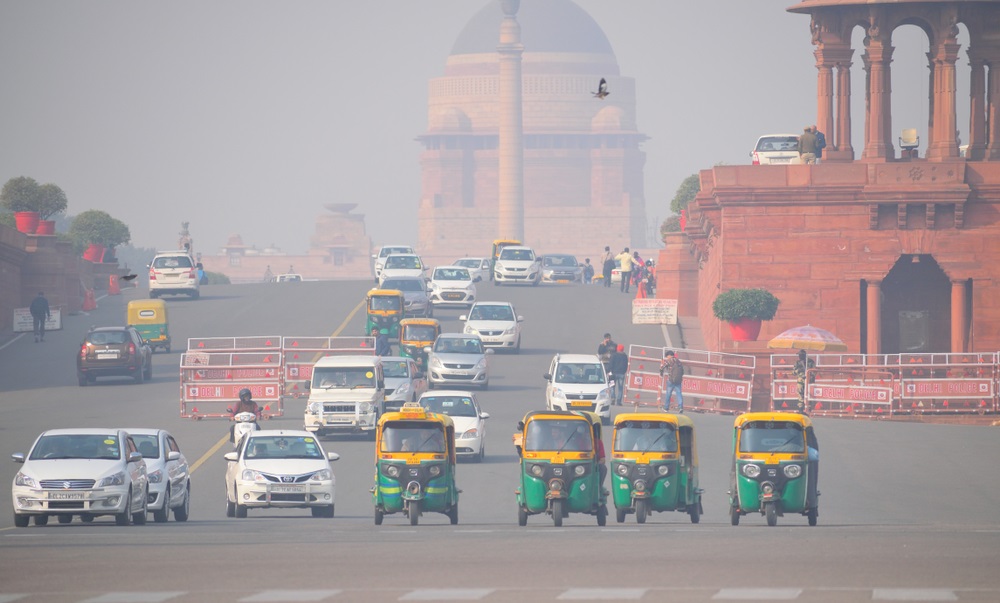 According to WHO, nine out of 10 people around the globe are breathing air containing high levels of pollutants.

Commenting on the findings, Dr Tedros Adhanom Ghebreyesus, director-general of WHO, said: “Air pollution threatens us all, but the poorest and most marginalized people bear the brunt of the burden.

“It is unacceptable that over 3 billion people – most of them women and children – are still breathing deadly smoke every day from using polluting stoves and fuels in their homes. If we don’t take urgent action on air pollution, we will never come close to achieving sustainable development.”

Conclusions on the global impact of air pollution on public health were linked to data from WHO’s ambient air quality database, updated today, which compiles air pollution data from 4,300 cities in 108 countries. 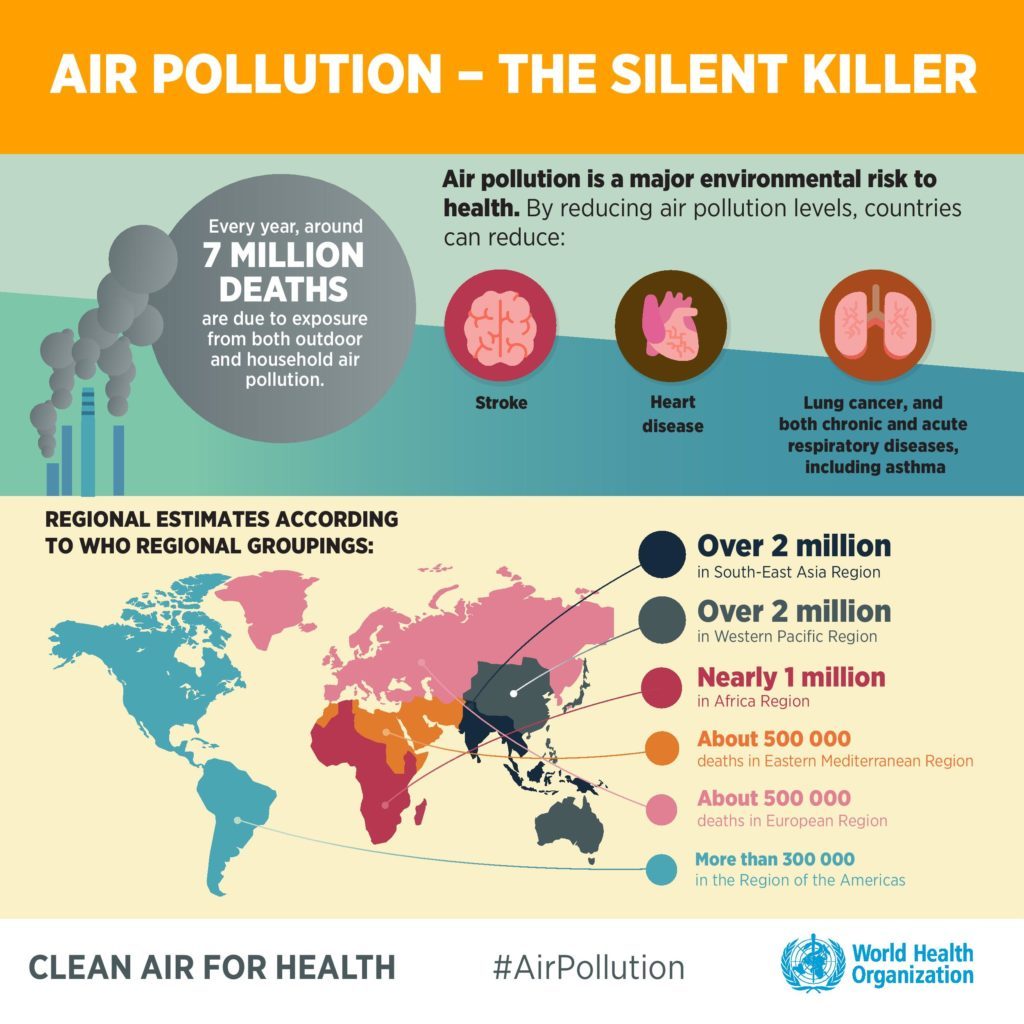 Since 2016, more than 1,000 additional cities have been added to WHO’s database, the Organization said. The database collects annual mean concentrations of fine particulate matter (PM10 and PM2.5) from monitoring stations.

WHO air quality recommendations call for countries to reduce their air pollution to annual mean values of 20 μg/m3 (for PM10) and 10 μg/m3 (for PM2.5). However, many countries, including much of Europe, have legal particulate limits above these thresholds. Only 18% of the world’s population live in areas which meet these targets, WHO has claimed.

Dr Maria Neira, director of the Department of Public Health, Social and Environmental Determinants of Health, at WHO, commented: “Many of the world’s megacities exceed WHO’s guideline levels for air quality by more than 5 times, representing a major risk to people’s health. We are seeing an acceleration of political interest in this global public health challenge.

“The increase in cities recording air pollution data reflects a commitment to air quality assessment and monitoring. Most of this increase has occurred in high-income countries, but we hope to see a similar scale-up of monitoring efforts worldwide.”