New research is needed into the impact of photo-catalytic treatments (PCTs) such as pollution-reducing paints and coatings, an environmental trade body has claimed.

The call comes today from the Environmental Industries Commission (EIC) – which has published the findings of a review of the available evidence into the impact of PCTs in ‘reducing local air pollutants’. 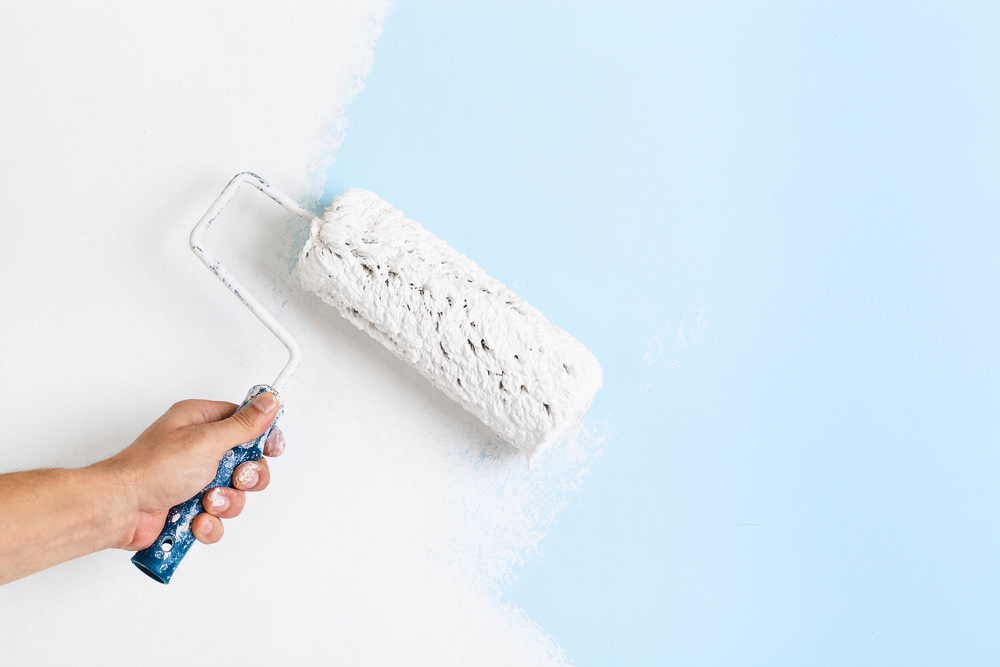 Led by Dr Andreas Kafizas from Imperial College London, the research looked at the potential impact photo-catalytic concrete products and photo-catalytic paints & treatments – which it is claimed can trap or remove pollutants from the air.

The technologies utilise a chemical called titanium dioxide, which acts as a catalyst when exposed to ultraviolet (UV) light, leading to the removal of atmospheric pollutants by converting them into other species, it is claimed.

The latest research reviewed existing evidence, including laboratory studies and field trials, into the effectiveness of these technologies.

A previous review of evidence, carried out by the government’s Air Quality Expert Group (AQEG) in 2016, noted that some of these products can work in a lab environment, but questioned whether PCTs would be effective in real-world conditions (see airqualitynews.com story).

However, EIC says that its own study covers a wider range of evidence than that used in the AQEG review, and suggests that more research into the impact and benefit of PCTs is needed.

The Imperial research identified two trials not covered in the AQEG report, one carried out in Rome in 2007 and Manila in 2009. Both ‘showed significant decreases in NO2 in the surrounding air’, according to EIC.

Dr Kafizas also modelled a scenario where photo-catalytic paint and a road coating were used in a representative London street canyon suggesting that reductions in NOx of around 4-11% and NO reductions of 11-28% were achievable depending on seasonal conditions.

Commenting on the report, EIC Director Matthew Farrow, said: “There is no dispute that PCTs are effective at reducing air pollution in laboratory-based tests. However, the issue is whether the de-pollution effect would be sufficient at scale in real world conditions to justify the investment, and whether we can ensure that there is no noxious intermediate formation that could pose a secondary health threat.

“The thorough analysis undertaken at Imperial College London is encouraging. The results from twelve larger scale trials that have been carried out in cities as diverse as London, Copenhagen, Rome, Manila and The Hague, together with modelling studies and a cost benefit analysis suggest that PCTs correctly deployed at scale do have a meaningful effect.

“The literature also shows a correlation between the activity of PCT product and tendency for noxious intermediate formation, which means that it should be possible to establish application protocols that ensure safe and effective deployment of PCTs.”

Following on from the findings of its report, EIC is calling for the government’s forthcoming Air Quality Strategy to include an assessment of the potential role of PCTs in addressing air pollution, and for funding to be made available to conduct further trials.