Mr Rees expressed regret at missing the deadline, which was an extension of their original deadline of December 31, saying it was ‘unavoidable’ because the council’s own modelling indicated the measures would have ‘significant adverse impacts’ on some of the poorest people in the region.

‘The key reason for this is that the initial modelling that we hoped would form the basis of the Outline Business Case (OBC) and consultation and was proceeding on time has resulted in unacceptable outcomes as the Distributional and Equalities Assessment within the Economic Case states these options would produce significant adverse impacts on low income groups, compounding the challenges we face tackling equality and economic exclusion,’ he wrote in the letter, which you can read here.

‘We also received warnings that the measures could undermine our economic strength.’

‘I do not believe it is acceptable for us to proceed with these options in the light of the impact on the poorest people in the city and so further assessment has to be carried out. 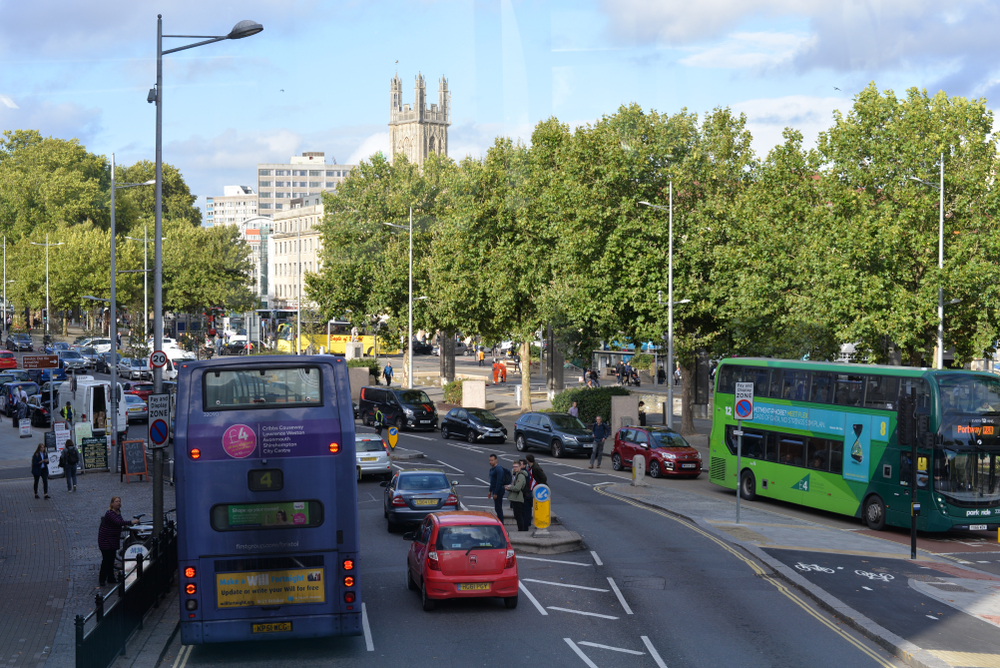 ‘I would be surprised if you were of the view that I should proceed with a plan that is clearly flawed and explicitly impacts on low income groups and undermines the economy, to meet a deadline that will have no impact on the time we meet compliance.’

Mr Rees says the council are ‘urgently’ reviewing their approach to tackling air quality and said that they are considering prioritising action on buses, taxis and HGVs, as well as including financial support for retro-fits and a city wide scrappage scheme.

A clean air presentation was shown to the council’s Growth and Regeneration Scrutiny Commission on Thursday (February 21) which outlined why the council believes the plan will have a disproportionate impact on low income households.