The figures come from the London Atmospheric Emission Inventory (LAEI) and has been published today (April 1) by London Mayor, Sadiq Khan, ahead of the Ultra-Low Emission Zone coming into effect a week today (April 8).

The data shows that between 2013 and 2016, which is the most recent year of data, there were no significant improvements in nitrogen dioxide (NO2) concentrations in London’s air, with some areas getting worse.

400,000 children are included in the figures, and there have been growing calls to tackle the problem of poor air quality outside schools.

in 2016, more than 400 schools were still in areas which exceeded legal limits for NO2. While the number of primary schools in these areas fell slightly – from 371 to 369 – the number of secondary schools affected grew from 81 to 86.

Last week a survey of teachers revealed that 63% would like to see cars and buses banned during pick up and drop off times, and last month, Public Health England published their review of evidence on how to improve air quality, which proposed a ban on all vehicles outside schools.

Researchers from King’s College London believe that if the ‘trend of inaction’ seen between 2010 and 2016 continued it would take 193 years to reach legal compliance on air quality. 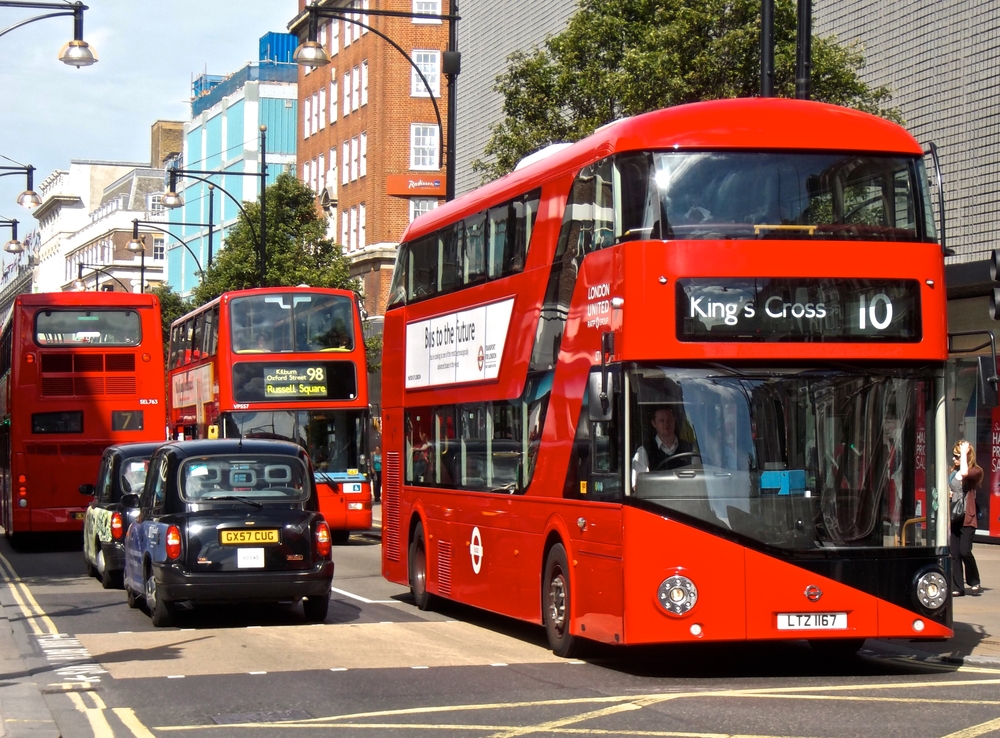 However, they estimate that with the introduction of the ULEZ, this could be cut to just six years.

The Mayor of London, Sadiq Khan, said: ‘From the very outset I have been crystal clear that I would do everything in my power to tackle London’s toxic air crisis. So far in my mayoralty, this includes cleaning up our bus and taxi fleet and establishing the largest air quality monitoring network of any major city.

‘The introduction of the world’s first 24-hour seven-day-a-week Ultra Low Emission Zone next week marks a watershed moment in our fight to clean up our filthy air. The data I’ve published today gives an even clearer picture of the urgent need to take action.’

Meanwhile, many businesses still appear to be in the dark about ULEZ, and a survey of businesses that use vans in London by Europcar revealed that 1 in 10 (12%) either weren’t sure what the requirements of the ULEZ will be or had never even heard of it.

Chair in Environmental Health at King’s College London, Professor Frank Kelly, added: ‘London needs effective measures to improve air quality to an acceptable level at which it is not having a negative influence on children’s health.

‘The ULEZ is a world-leading initiative that has been designed to have the positive impact that our capital deserves. I applaud the Mayor and his team for taking the bold action needed to protect the health of London’s children.’