An EU ruling could have wider implications for how citizens challenge authorities over air pollution.

Earlier this week, the European Court of Justice (ECJ) ruled that citizens in Brussels have the right to go to court to challenge how authorities monitor pollution adding that compliance with air pollution limits must be assessed at monitoring stations where people’s exposure to pollution is the greatest, not with an average across an area.

ClientEarth, who brought the case on behalf of a group of residents in Brussels, believe the judgment sets an important precedent for people across the EU as the law is now ‘crystal clear’ that citizens can challenge how air pollution is measured if they think there is a problem with it.

According to an interim ruling from the ECJ, this means the Brussels authorities must immediately start work on a new plan to improve air quality and can not rely on using a city-wide average to measure pollution.

One of the claimants in the case, Lies Craeynest said: ‘We are delighted that the Court of Justice confirmed today what we have known for a long time: we are entitled to take our government to court to ensure they monitor air quality accurately and provide us with accurate information.

‘The Brussels government must now act to protect the people living and working in its city from breathing harmful air.’ 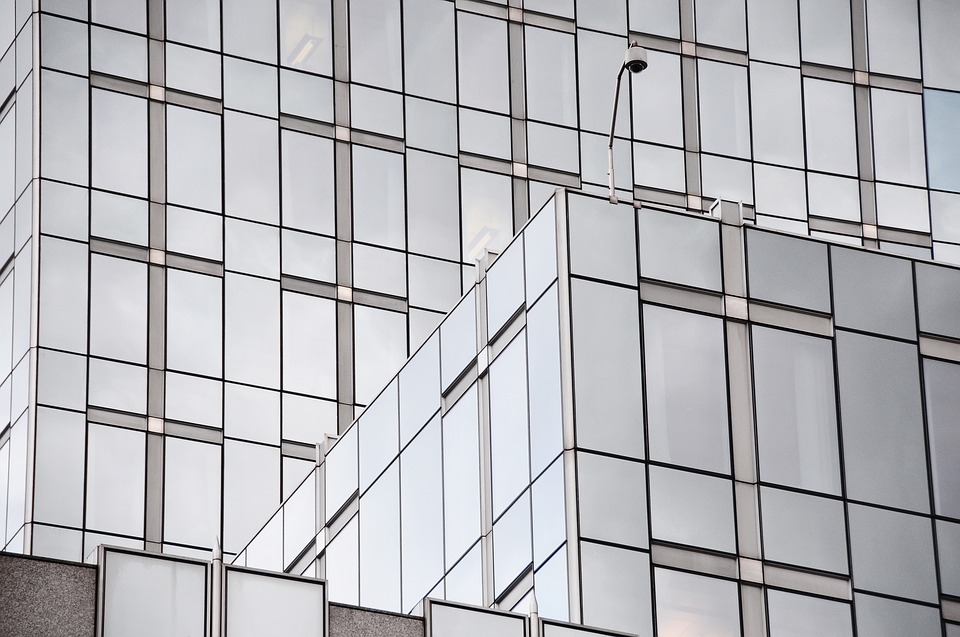 ClientEarth originally brought a case against the Brussels regional government in 2016 for a failure to tackle illegal levels of air pollution.

The judge found that the authority’s current plans were ‘inadequate,’ and requested further guidance from the ECJ before making a final decision. The case will now return to the Court of First instance in Brussels for a final judgment.

In 2018, the EU Commission sent a ‘letter of formal notice’ to Belgium for its continued failure to address illegal levels of air pollution and to properly monitor air quality.

Belgium had two months to comply or the COM would send an additional letter of formal notice.

Brussels Energy and Environment Minister Céline Fremault, then announced that the government would install an additional monitoring station every year until 2026. Any outdated stations would be upgraded or replaced.

However, ClientEarth says there has been no further information on where the new monitoring stations will be.