Sales of plug-in hybrids (PHEV) fell by 50% in June, according to the latest figures released by the Society of Motor Traders and Manufacturers (SMMT).

However, sales of alternatively fuelled vehicles (AFVs) were boosted by a 64% growth in demand for battery electric cars, with 2,461 sold.

June was a bad month overall for the UK new car market which declined for a fourth consecutive month and AFV demand falls for the first time in 26 months.

The SMMT said this was due to ‘confusing policies and the premature removal of purchase incentives’ for plug-in hybrids.

Last year, the government said that the plug-in car grant would be cut by £1,000 and no longer apply to hybrid cars with a range of fewer than 70 zero-emission miles.

Sales of petrol and diesel vehicles still dominate the market, making up 93.4% of the UK’s new car market with battery electric and PHEV models making up 0.9% and 1.2% of the market, respectively. 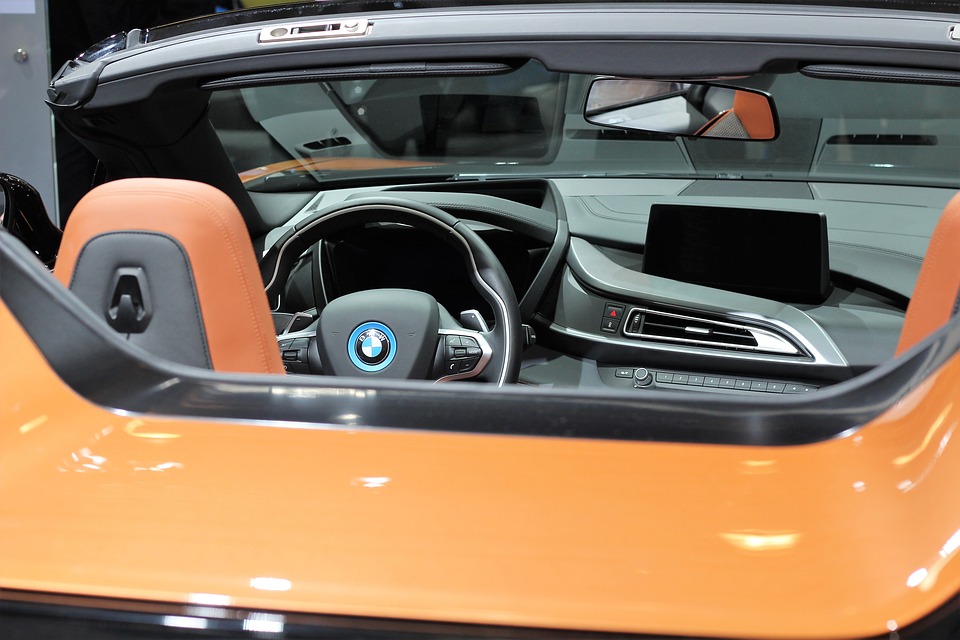 Sales of new diesels have declined by nearly 20% since last year but still represent almost a third of the market share.

Mike Hawes, SMMT chief executive, said: ‘Another month of decline is worrying but the fact that sales of alternatively fuelled cars are going into reverse is a grave concern.’

‘If we are to see widespread uptake of these vehicles, which are an essential part of a smooth transition to zero emission transport, we need world-class, long-term incentives and substantial investment in infrastructure.’

In May, the President of the AA Edmund King warned that motorists are a long way to be fully convinced to ditch petrol and diesel and switch over to EVs.

Pricing, range and ease of charging of EVs are all issues which are deterring motorists from making the switch, the head of the motoring association told the BP Chargemaster conference in London.

A recent AA poll of almost 20,000 drivers revealed that over a third of drivers found the higher cost of EVs to be the biggest stumbling block in giving up petrol or diesel vehicles.