Bradford has become one of the first places in the UK to monitor air quality using high-tech public phone boxes.

This data is being sent in real time to the BT data hub at Bradford Council’s health and wellbeing department, helping to guide the council’s initiatives to lower air pollution in the city centre.

Cllr Sarah Ferriby, Bradford Council’s executive member for healthy people and places, said: ‘This is a great way for us to get real-time useful data from units that are already placed in the city centre.

‘We all need to understand and take responsibility for the implications air pollution has not only on the environment but also how it affects our health, especially children, the elderly and people with heart and lung problems.

‘Being able to use this data from the city centre will add to the number of initiatives we already have in place to tackle air pollution and improve air quality.’ 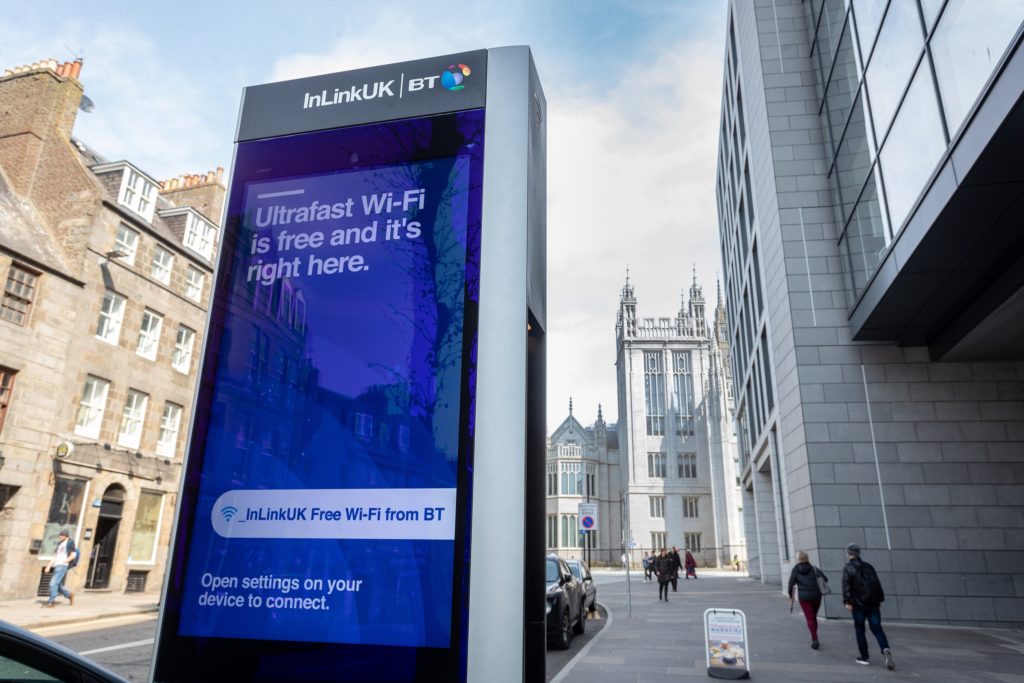 Bradford Council says that using the InLinks to sense air quality helps reduce clutter on the streets of the city centre, while the hubs’ speedy Wi-Fi provides a reliable way to transmit the information to them in real time.

Neil Scoresby, BT’s general manager for payphones and InLinkUK commented: ‘By collecting air quality data at multiple points and more often, it is possible for Bradford Council to gain a much better understanding of air pollution in real time via the BT data hub. This helps to inform the council’s improvement actions and wider clean air initiatives.’

Last year Bradford Council was one of several local authorities warned by central government to improve air quality in their area after certain areas of the city were found to have dangerously high levels of air pollution.

The council is currently drawing up plans on how it intends to reduce Bradford’s air pollution and is expected to present them to government by the end of October.