Newcastle, Gateshead and North Tyneside councils say they will rethink their plans to implement either a Clean Air Zone (CAZ) or toll roads in the region after thousands of people objected in a public consultation.

Various respondents raised concerns about the economic impact the proposals would have on Tyneside, with one saying the CAZ could be a ‘zone of doom’ for businesses in the area.

‘This scheme, in one fell swoop, would turn the centre of Newcastle, which is struggling now, into a ghost town,’ another said.

The councils had asked for feedback on whether to implement a Class D Clean Air Zone charging drivers of high-polluting vehicles or a Low Emissions Zone (LEZ) with tolls over three main city centre bridges.

Over 20,000 individuals, businesses and community groups responded to a consultation on the councils’ proposals, leaving over 50,000 comments.

While respondents broadly agreed with the need to tackle air pollution, they criticised the councils’ plans as they stand, saying that Tyneside’s transport infrastructure is not good enough to avoid people being negatively affected by the schemes.

The councils may now need to water down their plans by changing the boundaries of the zones, lowering fees or exempting more vehicles from the schemes.

Cllr Arlene Ainsley, cabinet member for transport and air quality at Newcastle City Council, said: ‘Through this consultation people have made clear to us their feelings about potential measure for tackling traffic-related air pollution.

‘The majority of people are aware of the issue and agree that it must be addressed – but what comes across very strongly is that there were some very real concerns about the proposals we consulted on and people feel that further support and infrastructure improvements are needed to help people cope with such measures.’ 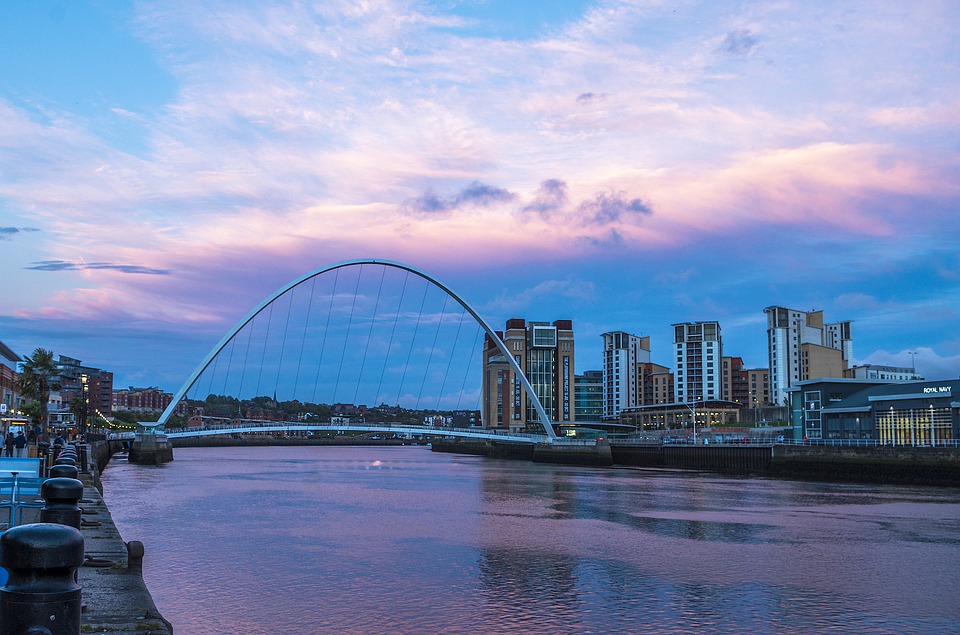 The councils carried out the consultation earlier this year after being ordered to draw up plans to meet clean air targets by 2021.

An independent report into the consultation found that 52% of respondents disagreed with the Clean Air Zone proposals, while the Low Emissions Zone option was rejected by 62% of respondents.

The report also concluded that residents saw potential charges as ‘targeting those on the lowest incomes with noncompliant vehicles, making unavoidable journeys to work.’

However, residents did support measures to support the transition to a CAZ or LEZ, such as financial support to help upgrade their vehicles and exemptions for certain drivers.

Cllr Martin Gannon, leader of Gateshead admitted: ‘We still have further work to do to determine the measures for dealing with this serious public health issue.

‘It’s clear from the consultation that people have strong views about what the priorities and major challenges are.’

The three councils will now use the feedback from the consultation, as well as more recent modelling, to identify the way forward for Tyneside’s clean air plans.

Following revised legal direction from government, the councils must now submit their updated options by August and present their final proposals to government by November 12.